76ers vs Celtics Odds, Picks and Prediction for Monday, December 20 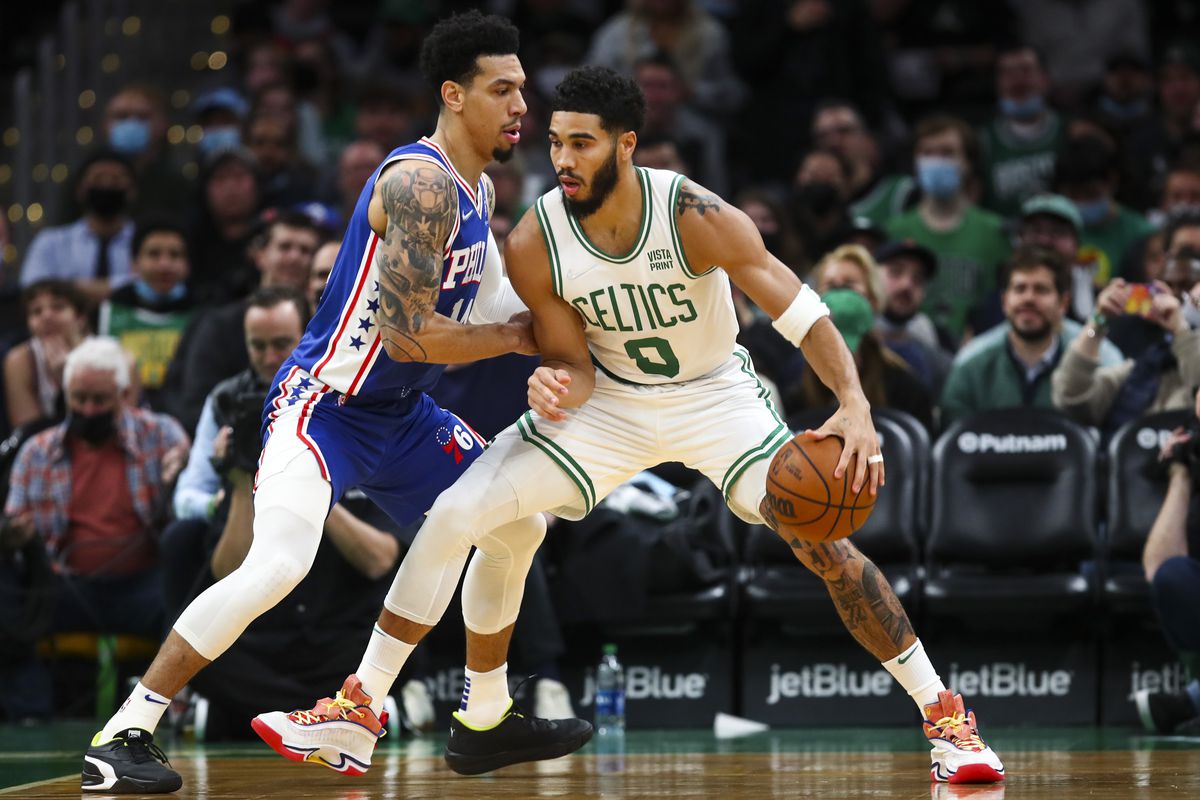 The Philadelphia 76ers hope to return to the court on Monday night at the Boston Celtics after the team’s COVID-19 outbreak forced the postponement of Sunday’s scheduled home game versus New Orleans.

The 76ers announced shortly before 2 p.m. ET on Sunday that their matchup against the Pelicans would be rescheduled for a later date. It was one of three Sunday games called off by the NBA due to rising coronavirus cases.

76ers center Andre Drummond and guard Shake Milton were placed in the league’s health and safety protocol on Sunday, joining forward George Niang, who landed in the protocol midway through last week.

However, an ESPN report indicated there was “optimism” that Monday night’s game in Boston would still be played.

The 76ers have dropped three straight and four of five games overall following a 114-105 loss at Brooklyn last Thursday. Embiid’s 32 points, nine rebounds and six assists and 29 points for Seth Curry paced Philadelphia in the loss.

“It’s extremely frustrating to lose. I hate losing,” said Embiid, whose team trailed by 20 before battling back to tie it late. “We’ve just got to do a better job of starting the game out.”

Josh Richardson will look to build off his season-best performance versus New York when the Celtics take on his former 76ers team.

Richardson scored a season-high 27 points to lead Boston in a 114-107 win against the Knicks on Saturday. The veteran guard shot a season-best 5-of-7 from 3-point range while adding five rebounds, four assists and three steals in the win.

“I can make threes; I can do stuff like that. But I also get going by having the ball in my hands, being able to facilitate, dribble, move, and feel the game out,” said Richardson. “I’m getting comfortable, and it’s been for good for me.”

The Celtics had six players in COVID-19 health and safety protocols and two more sidelined by injury going into Saturday’s game.

In their first meeting on Dec. 1, Tatum totaled 26 points and 16 rebounds as Boston survived with an 88-87 home win over Philadelphia.

Schroder’s jumper with 37.1 seconds remaining held up as the winning bucket after Green drained a trey with 29.6 seconds left to make it a one-point contest.

Niang had his 3-pointer blocked by Williams III at the buzzer to preserve the Boston victory.

Curry had 17 points to lead the 76ers in defeat. Embiid finished with 13 points on a season-worst 3-of-17 shooting, but grabbed a game-high 18 rebounds.