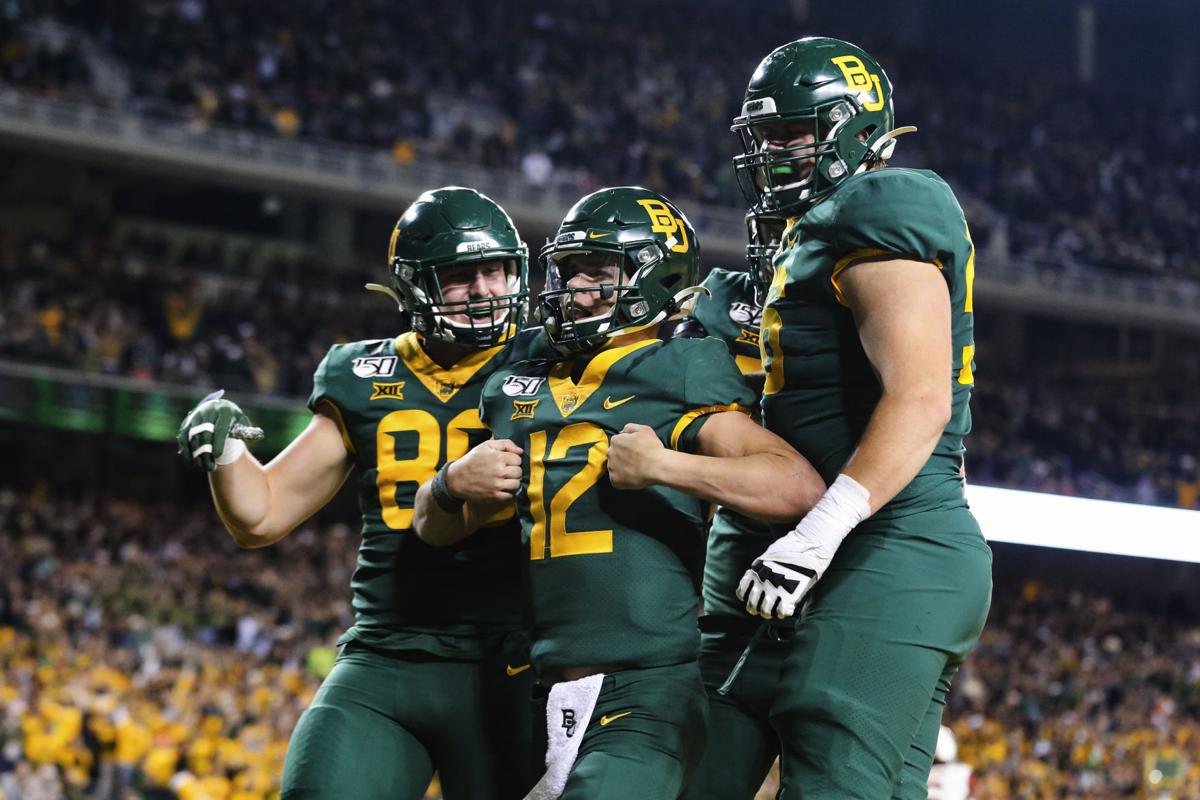 The tendency for any football team, even No. 9 Baylor after emerging from Big 12 also-ran to qualify for the conference championship game, would be to take a last-place team lightly.

If the Bears happen to need extra motivation, it could come from the opportunity to tie their Big 12 championship teams of 2013 and ’14 for most wins (11) in program history.

Junior quarterback Charlie Brewer is expected to be among the participants. Brewer left the Texas game last week with 11:33 remaining after absorbing a blow to the head. Brewer averages 250.3 yards per game passing, with 19 touchdowns.

Brewer is dealing with a tender ankle, while offensive linemen Xavier Newman and Jake Fruhmorgen are questionable. Nonetheless, health appears to be on the Bears’ side as they prepare for their final regular-season game before a Dec. 7 rematch with Oklahoma crowns the Big 12 champion.

“We’re as healthy as any team in college football would be right now,” Rhule said.

Junior defensive end James Lynch was named Big 12 defensive player of the week after recording two sacks against Texas. He leads the league with 10.5 sacks among a Baylor-record 19 in three seasons. Junior linebacker Terrel Bernard ranks third with 8.3 tackles on average.

They are coming off a 41-31 defeat at Iowa State, their 49th consecutive Big 12 road defeat. With the decade closing, Kansas has just six conference wins in the 2010s.

Miles, nonetheless, continues to ooze positivity, citing sophomore Pooka Williams as one of the best running backs he has ever coached. Williams surpassed the 2,000-yard career mark with 154 yards on 19 carries at Iowa State.