Blue Jays vs Rays Picks and Predictions for Monday, September 20 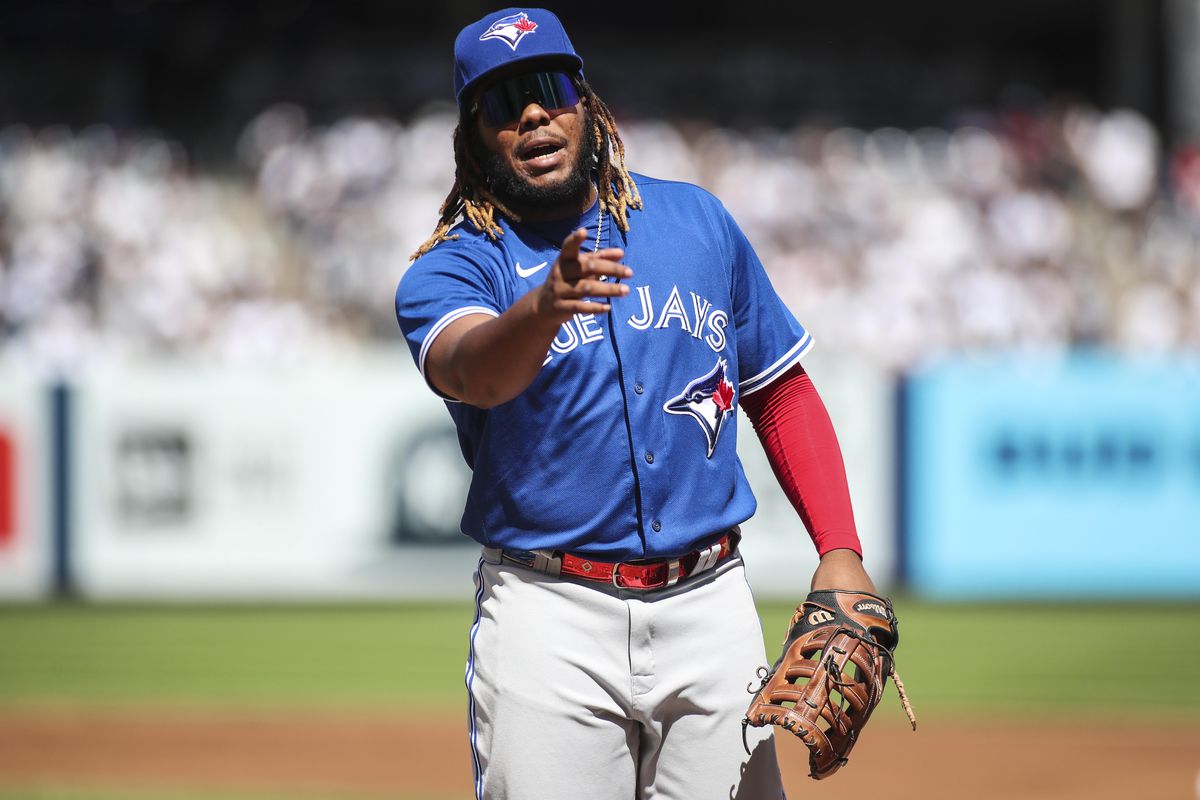 The Tampa Bay Rays didn’t pick an easy spot for the major-league debut for their top pitching prospect, Shane Baz, who will start Monday night against the surging Toronto Blue Jays.

The 22-year-old right-hander has moved up rapidly this season, starting at Double-A Montgomery, moving to Triple-A Durham and joining Team USA at the Olympics.

He will face Blue Jays left-hander Robbie Ray (12-5, 2.64), who is making a run at the American League Cy Young Award.

In Triple-A, Baz was 3-0 with a 1.76 ERA in 10 games, with 69 strikeouts and 11 walks in 46 innings. He was acquired from the Pittsburgh Pirates in July 2018 with Austin Meadows and Tyler Glasnow for Chris Archer.

“There will be a bit of a crash course to learn a little more about him,” Rays manager Kevin Cash said. “To move through Double-A and Triple-A, he advanced his progression about as much as any of us could have imagined. We’re excited to get him up here and hand him the ball.”

A back spasm ruled out a possible start on Friday for Baz.

After a bullpen session with Durham on Friday, he joined the taxi squad Sunday and is to be activated Monday.

The Rays are trying to clinch the AL East. After losing 2-0 Sunday to the Detroit Tigers, their lead is 6 1/2 games over the second-place Boston Red Sox — who defeated the Baltimore Orioles 8-6 — and 7 1/2 games over the Blue Jays, who beat the Minnesota Twins 5-3.

Blue Jays manager Charlie Montoyo likely will use the bullpen to take Ryu’s next start.

“For this start, it might be a bullpen day,” Montoyo said. “That is what we are thinking right now. It could be (Ross) Stripling, it could be. … we’ll see. It will be a bullpen day for sure.”

Ryu has not survived the third inning in his past two starts.

“Ryu is that guy that can make the adjustment from one start to the other,” Montoyo said. “He’s been one of our aces for the past three years. So yeah, it hurts to lose him, but hopefully he won’t take that long.”

Rays designated hitter Nelson Cruz was 0-for-2 with a walk Sunday after missing two games with a bruised right forearm after being hit by a pitch.

McClanahan allowed one run in five innings on Sunday to take the loss.

The Blue Jays scored all five of their runs in the first inning against the Twins on Sunday.

“The arms that came out of their bullpen, they did a great job and stopped our offense,” Montoyo said. 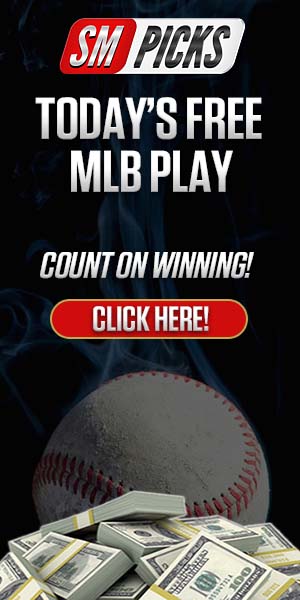