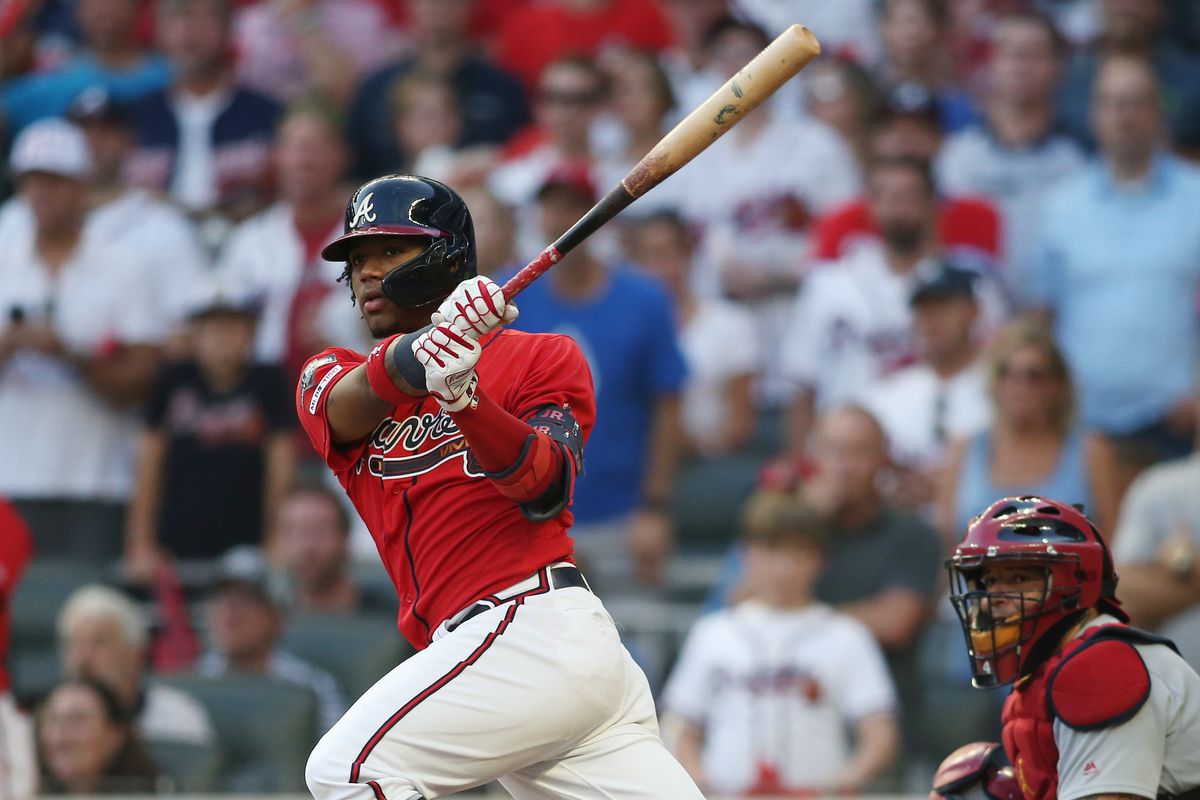 After holding the Cardinals to one run in their last two games combined, the Atlanta Braves will try to close out this National League Division Series on Monday afternoon at Busch Stadium in St. Louis.

The Braves rallied for a 3-1 road victory Sunday afternoon to gain a 2-1 edge in the best-of-five series.

Starting pitcher Mike Soroka and four relievers combined to hold the Cardinals to four hits in putting St. Louis on the verge of elimination.

“I think our guys have done a really good job,” Braves manager Brian Snitker said after the game. “Our bullpen’s just been nails. Soroka tonight was, my God, it was about as good as you can get. And we’ll continue to do our game plan and what we do against them. Hopefully the outcome will be the same.”

Snitker declined to name his Game 4 starting pitcher after the game.

“There’s a lot laid out there, an emotional game for everybody concerned,” he said. “We really haven’t had a chance … when I get back in there, things will calm down and we’ll talk about that.”

Keuchel started Game 1 and held the Cardinals to one earned run in 4 2/3 innings in a 7-6 Braves loss. He threw just 74 pitches in that game — which could make it easier to come back on short rest.

The Braves added Teheran to the playoff roster after reliever Chris Martin suffered an oblique strain. Snitker left Teheran off the playoff roster initially because he allowed 14 earned runs over just 11 1/3 innings during his final three regular-season starts.

“That was as tough a decision as I’ve ever been a part of in my baseball career,” Snitker said at the time.

He faced the Braves once this season, allowing two runs in 6 1/3 innings. He didn’t earn a decision in the 6-3 Cardinals victory on May 25.

Hudson has allowed three runs in eight career innings against the Braves but does not have a decision against Atlanta.

He leaned on more seasoned teammates like pitcher Adam Wainwright to get back on track after his rocky start to the season.

“For me it’s just trust your stuff,” Hudson said. “He’s always talking about what you can do compared to everyone else, and he’s just always said if I go about business and do things the way I’m able to do, then that’s the only way I’m going to see results my way. So just kind of like a confidence thing and also bring the reins back, focus on one small thing rather than seeing every small detail, which kind of allowed me to kind of find my focus early in the year.

“Everyone knows about that skid, but Waino was one of the people that had that extra advice that kind of helped me simplify to get where I could be.”