Brewers vs Giants Picks and Predictions for Monday, August 30 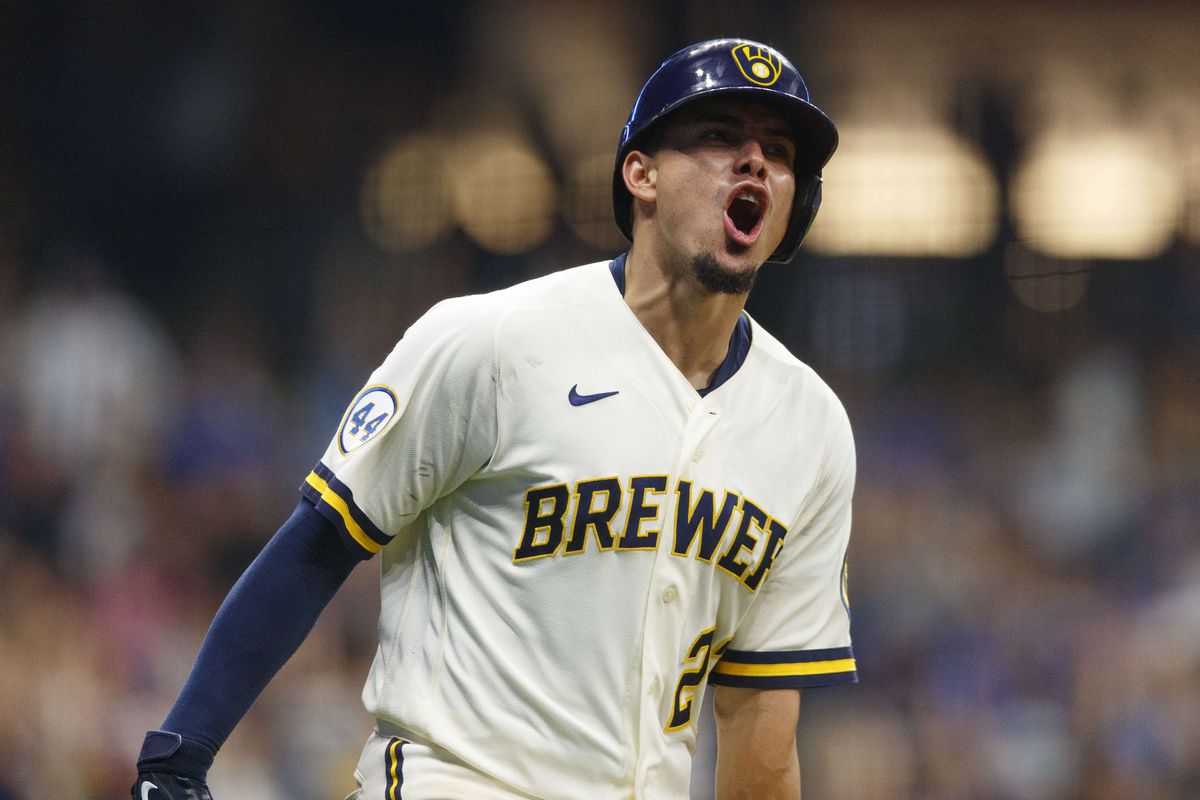 The San Francisco Giants will endeavor to help themselves on two fronts when they open a four-game series against the visiting Milwaukee Brewers on Monday night.

The Giants enter the matchup of division leaders with a 2 1/2-game lead over the Los Angeles Dodgers in the National League West, and with a 5 1/2-game advantage over the Brewers in the race for the best record in the league.

San Francisco also currently holds an edge on Milwaukee in the season series, having won two of three on the road earlier this month.

“This is going to be a big series for us. It’s going to test us,” Brewers slugger Rowdy Tellez said after his three-run homer led to a 6-2 win at Minnesota on Sunday. “We’re going to test them. I think we can take a series.”

To call the series a potential playoff preview likely would be looking well into the future. The only practical way the clubs would meet in the first round of the postseason would be if the Giants fell into the NL wild-card game, and if the Brewers passed the Dodgers for the best record in the league.

Otherwise, the two division winners with the best records would be seeded to meet in the NL Championship Series.

San Francisco could take a giant step toward making that a reality by doing to the Brewers what they did Aug. 6-8 in Milwaukee, and that was solve the NL Central leader’s mighty bullpen.

After a pitchers’ duel between the Brewers’ Corbin Burnes and Giants’ Logan Webb resulted in a 2-1, 10-inning win for Milwaukee in the series opener, San Francisco blasted the hosts’ bullpen for eight runs in a 9-6, 11-inning win, before rallying against the normally reliable relief crew for four late runs in a 5-4 victory the next day.

The Giants were missing newcomer Kris Bryant (right side tightness) for Sunday’s 9-0 loss at Atlanta, but manager Gabe Kapler noted he’s expected back to face the Brewers.

“I have a lot of belief in this club,” Kapler said of his team. “But right now I’m not pleased with the way we played this one.”

Burnes (8-4, 2.30 ERA) will get the ball again in the series opener. He will be opposed by veteran right-hander Johnny Cueto (7-6, 3.73), who started the finale of the previous series.

Burnes was brilliant in his previous start against the Giants, allowing just one run in seven innings. He didn’t get a decision in the win, but he did extend his unbeaten streak, which stands at 14 games.

A product of Saint Mary’s College in Moraga, Calif., which is located about 20 miles east of Oracle Park, Burnes never has started a game in San Francisco. He’s gone 1-1 with a 5.25 ERA in eight career appearances against the Giants, with the meeting three weeks ago being his first start.

Cueto, meanwhile, hadn’t pitched since the Aug. 8 effort at Milwaukee because of a flexor strain in his right arm until he resurfaced Wednesday in New York. He worked 4 2/3 innings without allowing an earned run in a 3-2 win over the Mets that day.