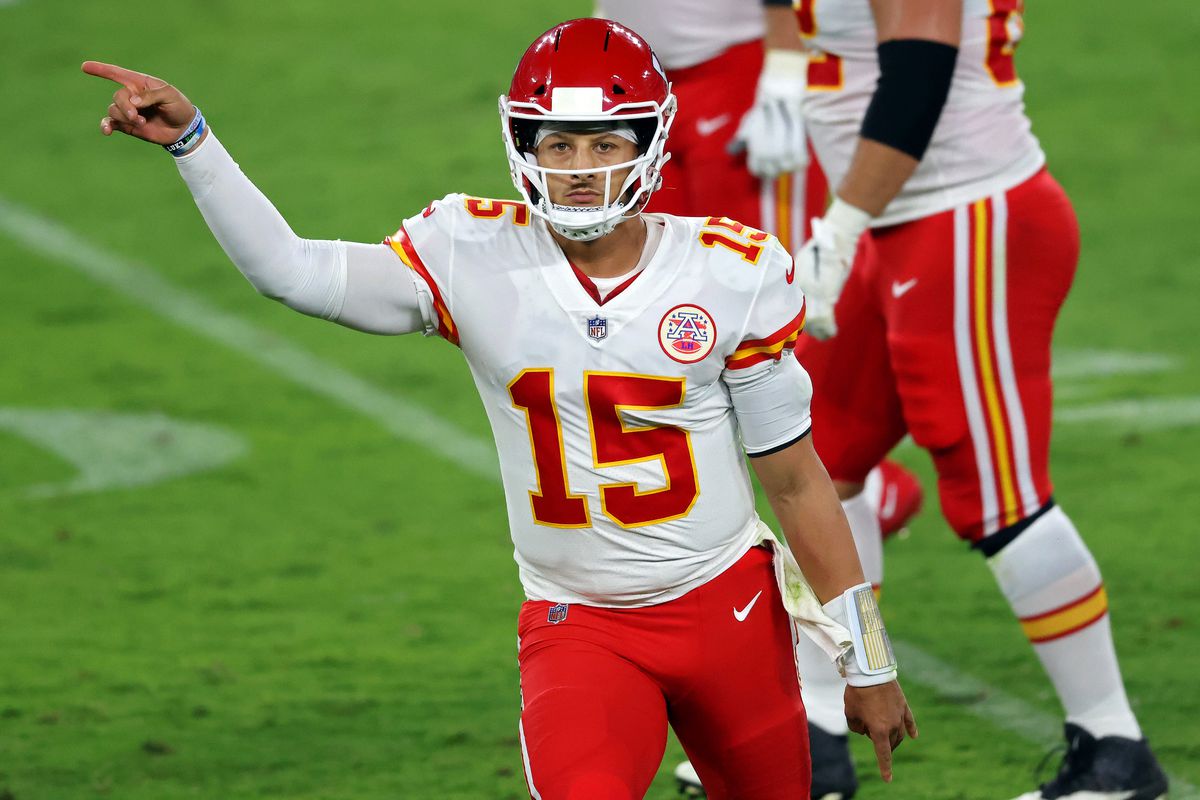 KANSAS CITY, Mo. (AP) Despite their long and storied histories, with the Cleveland Browns having joined the NFL in 1950 and the Kansas City Chiefs with the AFL-NFL merger some 16 years later, the two franchises have rarely met – and never in the playoffs.

They are certainly familiar with each other headed into their divisional-round showdown Sunday, though.

Start with the coaches: The Browns’ Kevin Stefanski, who missed their first playoff win since 2002 last week in Pittsburgh due to COVID-19, was a summer intern for Chiefs counterpart Andy Reid during his days with Philadelphia. Stefanski later followed Reid disciple Brad Childress to Minnesota, learning many of the nuances of his system along the way.

Then consider the quarterbacks: The Browns’ Baker Mayfield hosted the Chiefs’ Patrick Mahomes during a visit to Texas Tech, before he transferred to Oklahoma. Later in their college careers, Mayfield and Mahomes waged an epic duel that shattered all kinds of records and ended with the Sooners claiming a 66-59 victory.

Finally, ponder the rest of the rosters: John Dorsey helped build both teams as general manager, only to watch them succeed from afar. Browns running back Kareem Hunt got his start in Kansas City before off-field issues led to his release. Just about everyone else has a former teammate, college or pro, standing on the other side.

”It’s always fun to play friendly competition,” Mayfield said, ”and play against people you are familiar with.”

”I’ve known him for a long time, since I was a senior in high school,” Mahomes said of Mayfield, ”and to be able to play on this stage is special. He got the better of me in college. I’ll try my best to get the better of him in the NFL.”

There is an end to the similarities, of course. The long-suffering Browns haven’t won two playoff games in a season since 1950, long before the term ”Super Bowl” was coined by Chiefs owner Lamar Hunt. Kansas City has won five straight AFC West titles and still has the tailwind of winning its first Lombardi Trophy in five decades.

”They definitely are a building team. Very good team. Very young team,” Chiefs wide receiver Tyreek Hill said. ”We cannot take this opponent likely. We have to play this game like any other game, come out and play hard and be the Chiefs.”

Mayfield and Mahomes are the first to praise their teammates for their marvelous seasons. Wide receiver Jarvis Landry and running backs Hunt and Nick Chubb take a lot of the pressure of Mayfield, while Mahomes has Hill, tight end Travis Kelce and running backs Clyde Edwards-Helaire and Le’Veon Bell at his disposal.

”Just talent all over the field offensively with the quarterback, who is special, and speed at all areas,” Stefanski said. ”They are fast. They are very sound. In general, a huge challenge. We understand that.”

Hunt’s return to Kansas City will stir good and bad memories. He led the NFL in rushing as a rookie in 2017, only to have his career derailed by video of him punching and kicking a woman in a hotel hallway.

Hunt has resurrected his career, though, and Cleveland native Kelce could not be more proud of his former teammate: ”Kareem has done an unbelievable job of just going out there, playing football and keeping his head on straight,” he said. ”I’m happy as hell for him.”

After Sunday’s win in Pittsburgh, Hunt posted on Instagram that his return to Kansas City would be ”personal.”

”Kareem talked about this game all year like he knew it was going to happen,” Chubb said. ”He’s ready to go.”

The Browns are mostly back to normal after COVID-19 threatened to knock them out of the playoffs. Stefanski returned to the team Thursday, 10 days after he tested positive, and most of the players who also tested positive have returned.

”He never panicked,” Browns linebacker B.J. Goodson said. ”He stayed the course, and we are here.”

Goodson was one of those that tested positive. He said his infection ”hit really, really hard,” and it led to four wide receivers being ruled out against the Steelers because of close contact after they around him in the pool recovery area.

Many of the Chiefs’ starters, including Mahomes, Hill and Kelce, will step onto the field for the first time in 21 days. They locked up the No. 1 seed and a first-round bye in Week 16, and Reid chose to rest them in their regular-season finale rather than risk an injury. But nobody within the facility at 1 Arrowhead Drive seems too concerned about rust.

”Our guys practice fast. They do it day-in and day-out,” Reid said, ”and that’s an important quality to have, especially at this time of year and the way we’ve been scheduled here.”

GETTING OUT OF THE GATES

One emphasis for the Chiefs is to start fast this postseason, especially after they watched the Browns race to a 28-0 lead against the Steelers last weekend. They struggled to do that last year, and it took three double-digit comebacks – against the Texans, Titans and the 49ers in the Super Bowl – for the Chiefs to win the championship.

”Our coaches brought it up: `Let’s not put ourselves in the same position we did last year,”’ Hill said. ”We just have to come out and have the energy we’ve had all year. Get the ball to the playmakers and let Pat be special with the ball in his hand.”