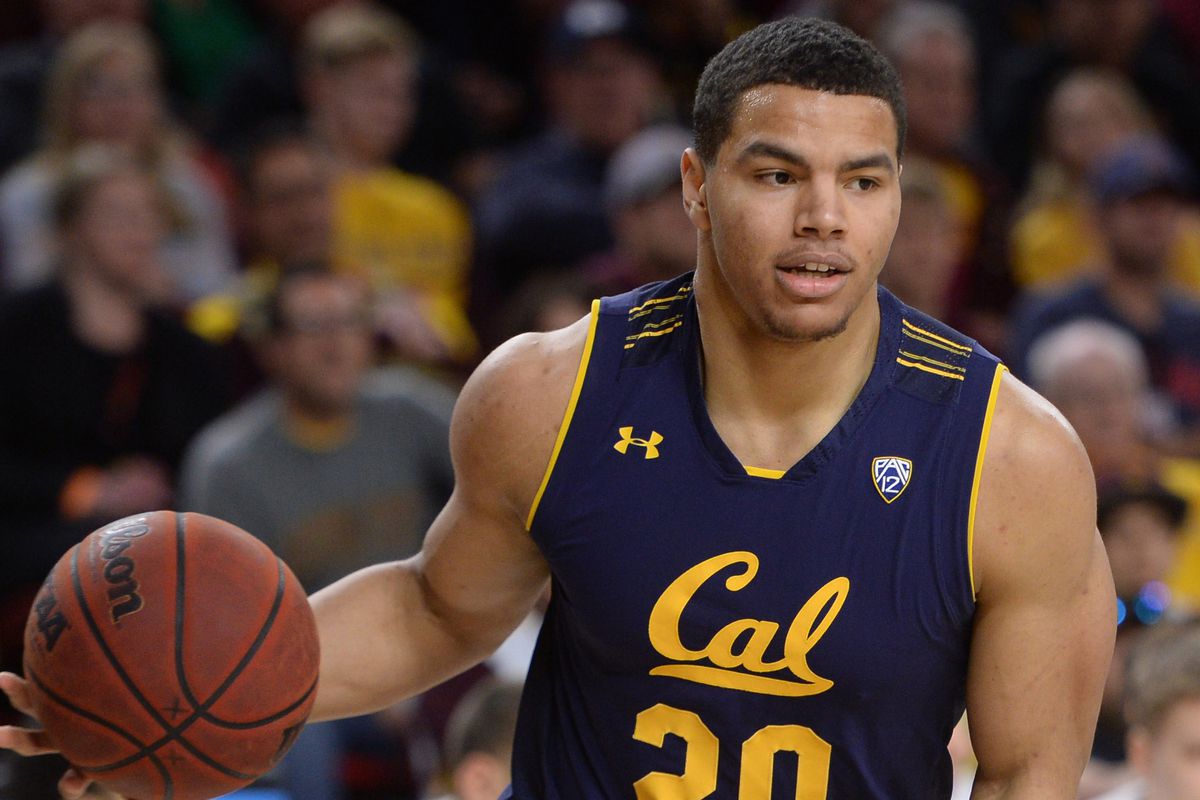 The Bruins (17-8, 13-6 Pac-12) lost their final three games of the regular season, which dropped a team with Pac-12 regular-season championship aspirations to the No. 4 seed in the league tournament.

Last of UCLA’s three losses was a 64-63 defeat to USC on March 6. After leading most of the game, the Bruins surrendered a 3-pointer with 1.4 seconds left — a finish almost identical to how their 2019-20 regular season concluded.

UCLA played its final four weeks without Jalen Hill due to personal issues. The Bruins were also without Cody Riley for a stretch, and lost standout Chris Smith to a season-ending ACL injury in early January.

“It’s hard when you have high expectations and then you have injuries and you lose guys,” UCLA coach Mick Cronin said at his media availability on Tuesday. “It’s tough on the kids. I wanted them to catch a mental break, realize this is a new season.”

Colorado will seek to improve upon its best record since joining the Pac-12 when the 23rd-ranked Buffaloes open play in the conference tournament quarterfinals against 11th-seeded California on Thursday night in Las Vegas.

The last-place Golden Bears (9-19) earned the right to face the third-seeded Buffaloes (20-7) with a 76-58 upset win over sixth-seeded Stanford on Wednesday night.

Cal had won just one of its previous 12 games before shocking the Cardinal. That victory came on Feb. 13 when the Golden Bears stunned Colorado 71-62 in Berkeley, Calif., behind 29 points from Matt Bradley.

Bradley had a game-high 19 points on Wednesday, and he made the big play on the defensive end when he blocked a potential go-ahead dunk by Stanford’s Lukas Kisunas with 6:08 to play.

Cal outscored the Cardinal 24-7 the rest of the way, including a 12-0 burst that immediately followed the momentum-changing block and led to the comfortable margin at the end.

Moments after the win, Cal coach Mark Fox was reminded that his team had beaten Colorado earlier this season. He was having none of it.

“They’re great. They’re (an NCAA) Tournament team,” Fox said of the Buffaloes. “I don’t think we got their best when we played. We’ll have to play terrific on both ends.”

Colorado had shellacked the Golden Bears 89-60 at home a month earlier. Jabari Walker had a 23-point, 11-rebound double-double for the Buffaloes in that game.

Bradley missed that contest due to an injury.

Colorado hasn’t played in a week since extending its regular-season-ending winning streak to four games with a 75-61 home win over Arizona State. The run included an 80-62 home win over then-19th-ranked Southern California.

The Buffaloes have had one 24- and two 23-win campaigns in their 10 seasons as a Pac-12 team, but all of those win totals were attached to double-digit losses.

Buffaloes coach Tad Boyle realizes this season is far from over — most analysts believe Colorado has clinched a berth in the NCAA Tournament — but has warned his players not to have that kind of mentality headed into the conference showcase event.

“There are four seasons in college basketball,” he said this week. “You have the nonconference portion (and) the conference portion, which this year was 20 games for the first time. Now we go into season No. 3, which is always the Pac-12 tournament. Then beyond that is season No. 4, the NCAA Tournament.

The Buffaloes were beaten 68-62 by Washington State in the first round of the conference tournament last year. It ended a run of eight consecutive seasons in which Colorado won at least once at the annual event, dating back to a four-win run that produced the school’s only conference tournament title in 2012.

Colorado beat Cal 70-59 in the semifinals that year when the tournament was held at the Staples Center in Los Angeles. The Buffaloes have since beaten the Golden Bears twice at the tournament, 59-56 in the quarterfinals in 2014 and 56-51 in the first round in 2019.