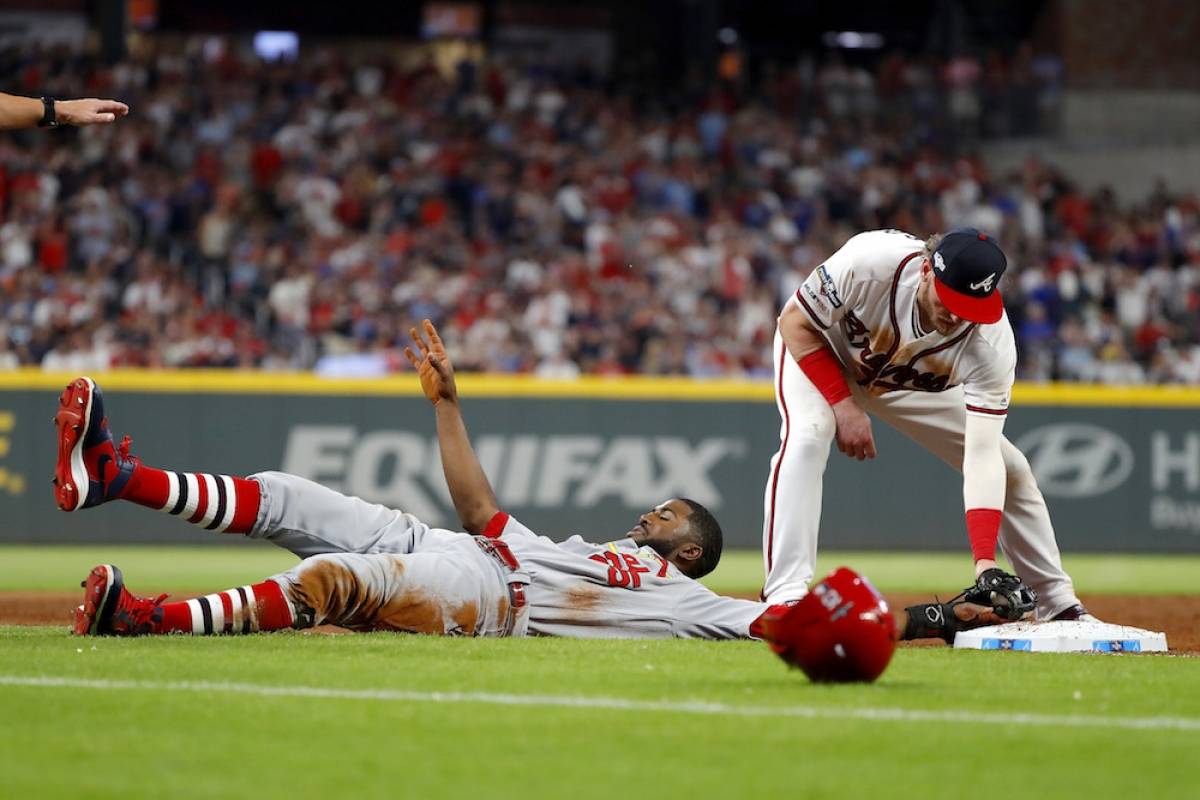 Braves look to even NLDS with Cardinals

A pair of the National League’s top pitchers over the last two months will face off in Game 2 of the NL Division Series, each with an important objective.

Flaherty will try to give the Cardinals a 2-0 lead when the best-of-five series shifts to St. Louis on Sunday. Foltynewicz will try to even the series and avoid putting the Braves in a very difficult situation.

“Any time you can win on the road, it’s important, especially Game 1,” St. Louis veteran Matt Carpenter said. “All the pressure is over there now. We’ve got our ace on the mound, so we feel good about it.”

St. Louis came away with a 7-6 win in Game 1 by rallying to score two runs in the eighth and four in the ninth. It was just enough to hold off the Braves, who scratched for three runs in the bottom of the ninth.

Flaherty has been the Cardinals’ best pitcher over the last two months, winning NL Pitcher of the Month honors in both August and September. He did not start the series opener because he was needed to pitch the regular-season finale Sunday to secure the division title.

Flaherty is 1-1 with a 4.32 ERA in three career starts against the Braves. He has faced the Braves twice this season, both in May, going 1-0 with 2.25 ERA. He threw six scoreless innings against Atlanta and struck out seven on May 26, but did not receive a decision.

“They’ve got professional hitters up and down,” Flaherty said. “They can run a little bit, so they just put good at-bats together no matter what, don’t give any at-bats away. As long as we go out and execute our game, execute what we need to do, we’ll be in a good position.”

Foltynewicz was on the 2018 All-Star team, but got off to a slow start and spent two months at Triple-A Gwinnett this season. He has returned to form since being recalled on Aug. 5; over his last seven starts, Foltynewicz is 4-1 with a 1.73 ERA.

“To see where I am at today, it was a little far-fetched,” Foltynewicz said. “But at the same time, I kept the same goal and dream that I’m going to be with these guys no matter what it is — bullpen, starting — when the playoffs came around.”

The Braves will likely be without right-handed setup reliever Chris Martin. He left the game Thursday with right oblique tightness.

Atlanta must again address questions of Ronald Acuna Jr.’s mental errors. He did not run after hitting what he thought was going to be a home run in the seventh. The ball hit off the wall, and Acuna was held to a single.

“He should have been on second,” said manager Brian Snitker, who removed Acuna from the game when a similar incident occurred during the regular season. “And we’re kind of short-handed to do anything about it right there. You hate to see that happen.”