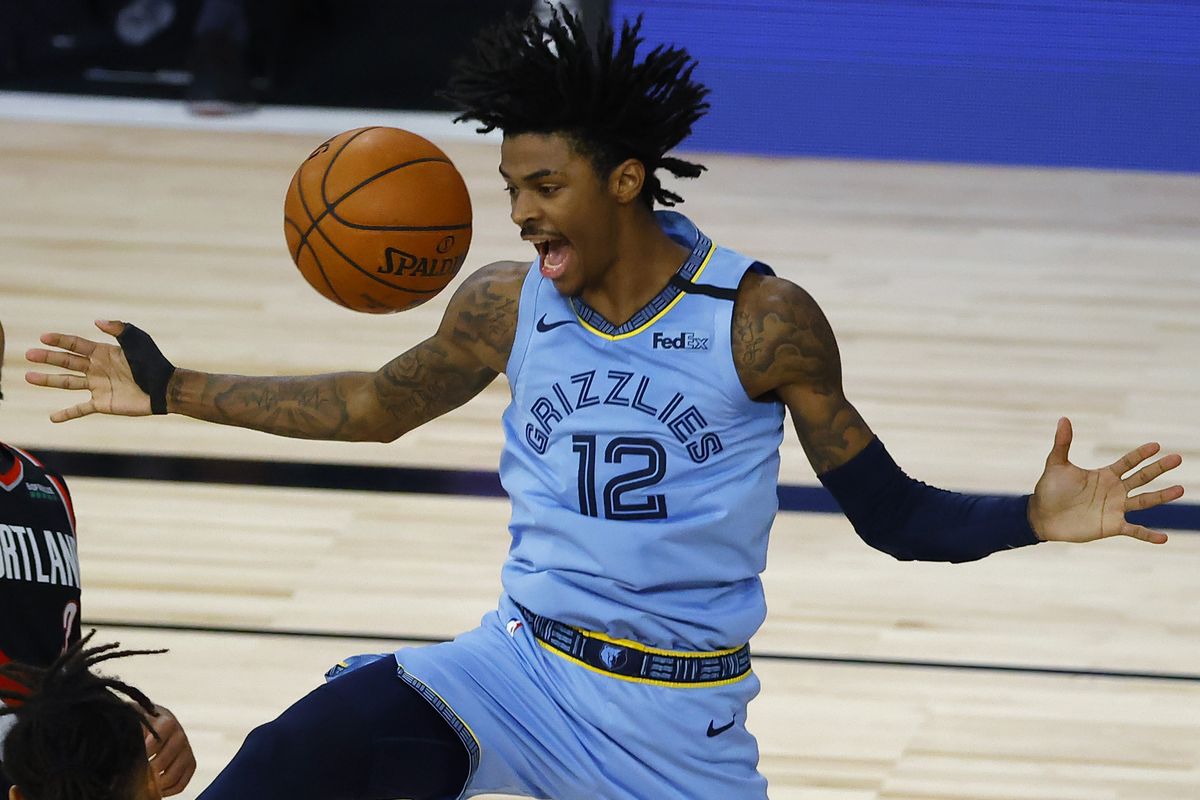 A depleted Cleveland Cavaliers team nears the end of its longest road swing of the season when it visits Memphis on Thursday for a matchup with the equally injury-plagued Grizzlies.

Memphis, which is playing its third of four straight home games, welcomes a Cleveland team on its fifth straight road contest and second in as many nights. The Cavaliers dropped a 105-94 decision in Orlando on Wednesday, playing without guards Darius Garland, Dante Exum (calf), Matthew Dellavedova (concussion), Dylan Windler (hand) and forward Kevin Love (calf).

Garland was the latest scratch to the already ailing Cavaliers, sustaining a shoulder injury that the team announced Wednesday could hold him out a week. Garland leads Cleveland with 6.3 assists per game, and is second to Collin Sexton’s 25.7 points per game at 17.2.

Sexton, meanwhile, scored 21 points to extend his season-opening streak of games with at least 20 points to eight. That broke the franchise record LeBron James set in 2004-05. Sexton’s status for Thursday is unclear, however.

Cleveland coach J.B. Bickerstaff said in his postgame press conference on Wednesday that Sexton sustained an ankle injury and will be evaluated on Thursday.

“That’s a lot for one person,” he added. “When you are injured, you’ve got to ask guys to do more. We’re confident we can do it, we’ve just got to put him in position to be successful.”

Cleveland gained some relief for its depleted backcourt with the return of rookie Isaac Okoro, who played his first game since Dec. 26. Okoro missed the previous five games due to COVID-19 protocol.

Despite the absences, the Grizzlies took the reigning NBA champion Los Angeles Lakers to the wire in a 94-92 loss on Tuesday. Memphis dropped a 108-94 decision to the Lakers two nights earlier.

“It’s a good measuring mark for us to see what we got to work on and let’s see what we can do better,” Brandon Clarke said in his postgame press conference.

Clarke scored 12 points on Tuesday, part of a balanced scoring effort but one without a clear breakout option. Three Grizzlies led the way with 13 points apiece: Gorgui Dieng, Dillon Brooks and Jonas Valanciunas.

Morant’s absence leaves a sizable hole in the Grizzlies’ offense. Not only was the 2020 NBA Rookie of the Year off to a torrid pace to start the season, scoring 79 points in the first three games before his ankle injury, but he was responsible for more with his 19 assists.