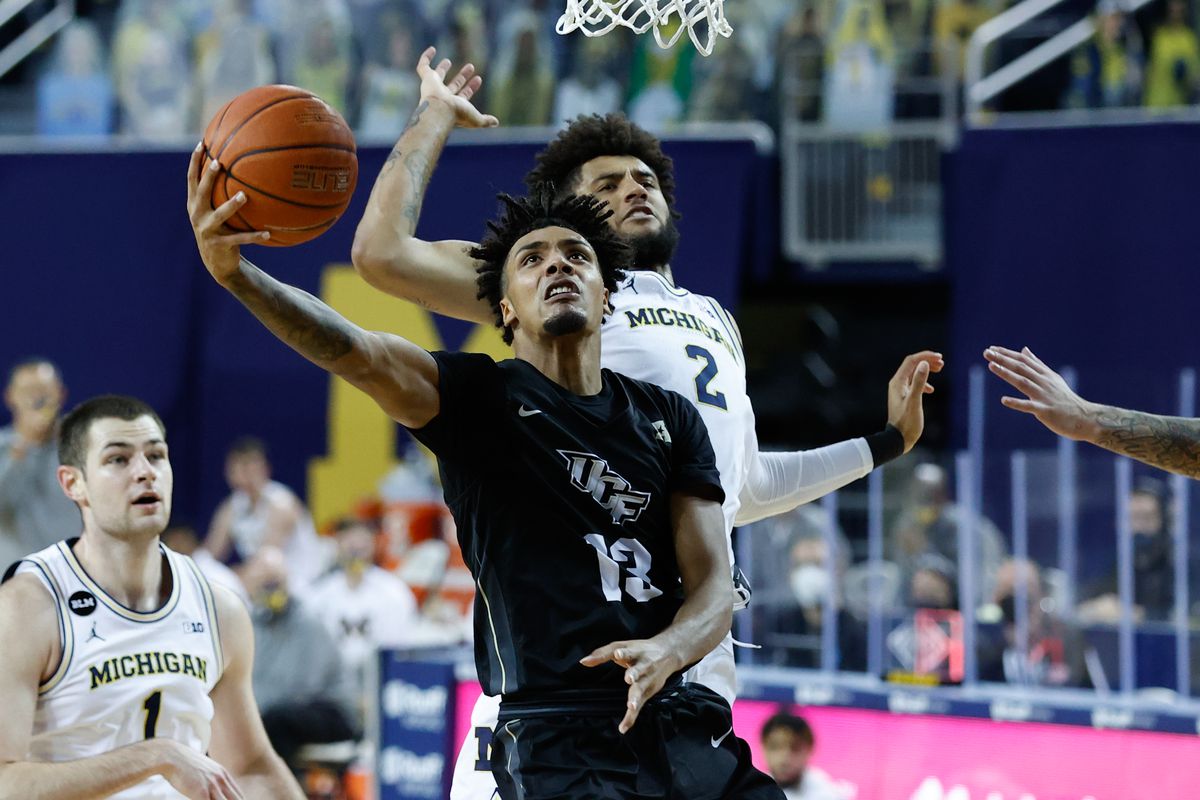 The Central Florida Knights, fresh off a stunning win over 15th-ranked Florida State, will host the Cincinnati Bearcats in an American Athletic Conference game at Orlando on Tuesday afternoon.

However, despite those glum numbers for the Bearcats, there is reason for optimism — Cincinnati is 6-2 when playing UCF in Orlando.

Cincinnati also had zero road wins last Jan. 11, its most recent trip to Orlando, and yet the Bearcats came away with a 68-54 victory. Still, Bearcats coach John Brannen is wary of UCF counterpart Johnny Dawkins.

“Johnny does a great job of changing defenses,” Brannen said. “He keeps you off balance.”

Dawkins’ Knights have also been doing a great job on offense, too, especially players such as Brandon Mahan, who had a career-high 32 points against Florida State; Isaiah Adams, who posted 22 points and a game-high eight rebounds; and Darin Green Jr., who scored 20 points as UCF produced just its eighth win ever over a ranked team.

Mahan, who made 10-of-13 shots from the floor, including 2-of-4 on 3-pointers, was given plenty of encouragement.

“My teammates told me I had a mismatch,” Mahan said, “so I attacked.”

Dawkins added: “You saw a glimpse of who (Mahan can be). He has the ability to make plays. He can knock down shots from beyond the arc.”

Green, who finished 6-of-9 on 3-pointers, also earned Dawkins’ praise.

“He’s right up there as one of the top shooters I’ve coached,” Dawkins said. “He can get it going, and two 3s can become seven really fast.”

Mahan, Green and their teammates delivered UCF’s first win in program history over FSU, and it snapped the Seminoles’ 27-game home winning streak.

The next challenge is a Bearcats team that is led in scoring by Keith Williams (14.5). David DeJulius leads the Bearcats in assists (4.2), and Tari Eason is their top rebounder (5.8).

But the Bearcats, who finished 20-10 last season and owned a share of the AAC regular-season title at 13-5, have yet to find their rhythm in this campaign.