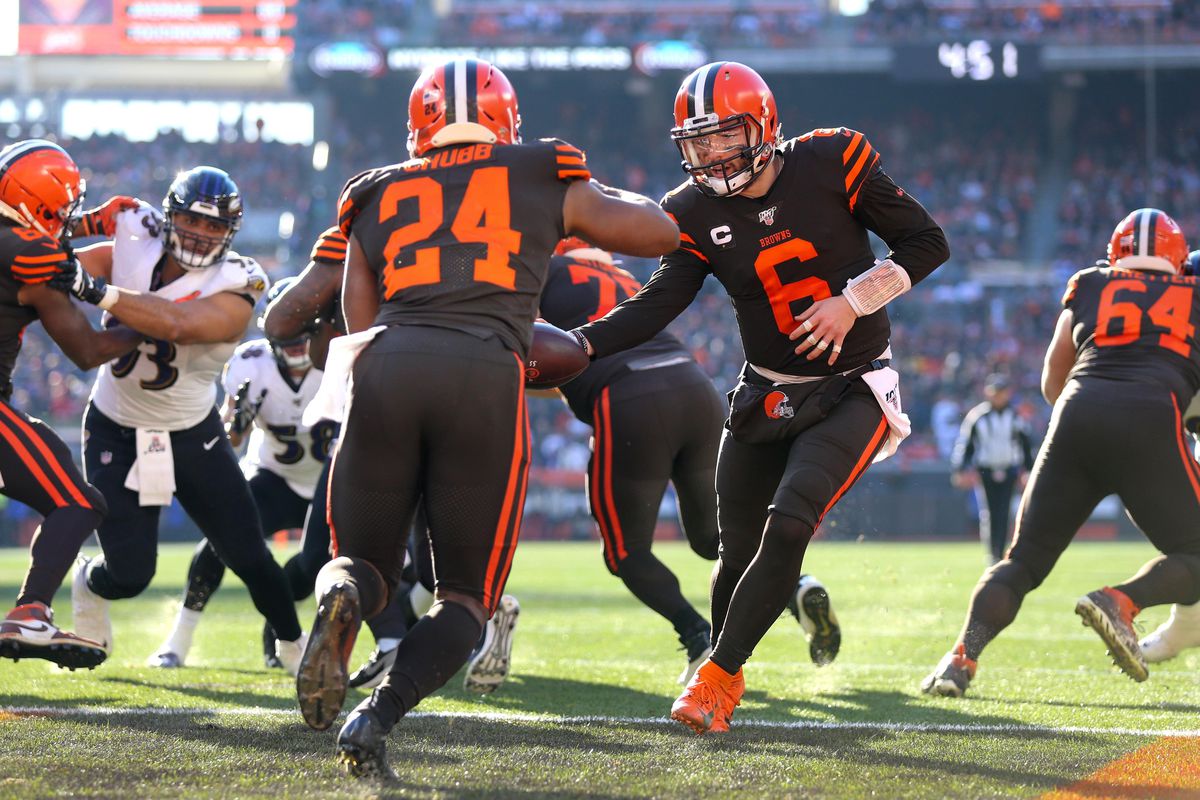 JACKSONVILLE, Fla. (AP) Jacksonville’s injury report is longer than its losing streak, and that’s saying something.

Cleveland is better off, but not by much.

The playoff hopeful Browns and downright woeful Jaguars will have numerous backups on the field – and a couple in the coaches’ booth – when they play Sunday. It’s far from ideal, but somewhat expected given the strangeness of this NFL season.

The sheer volume of absences, though, is borderline extreme, even for a Week 12 matchup.

”When opportunities arise, people have a chance to take advantage and either open up some eyes or you could be in trouble,” Jaguars coach Doug Marrone said. ”I mean, it could go either way for you. But I’m excited for the guys that are going out there, to see what they can do.”

The Browns (7-3) will be without five players, including standout defensive end Myles Garrett, because of COVID-19 testing and contact tracing. Defensive ends Joe Jackson and Porter Gustin, linebacker Sione Takitaki and fullback Andy Janovich also won’t play because of the coronavirus.

Adding to the team’s woes, top cornerback Denzel Ward won’t make the trip because of a calf strain.

COVID protocols forced the Browns to close their facility for three straight days to conduct contact tracing, and coach Kevin Stefanski was unable to get his offense and defense on the field at the same time.

”Whether it is COVID stuff or injuries, you never want to have it, but you have to deal with it, especially this year,” quarterback Baker Mayfield said.

If Cleveland could have picked a week to be shorthanded, it probably would have chosen this one. After all, the skidding Jaguars (1-9) are even more undermanned.

Jacksonville, which has dropped nine in a row, put an additional three defensive starters on injured reserve earlier this week and then ruled out two cornerbacks and two of its top three receivers Friday.

This might be the best way to explain it: Marrone will try to avoid the franchise’s longest, single-season skid without his starting quarterback (Gardner Minshew), his best receiver (DJ Chark), his best pass rusher (Josh Allen), his top two strong safeties (Josh Jones and Daniel Thomas) and four of his top five cornerbacks (CJ Henderson, D.J. Hayden, Sidney Jones and Chris Claybrooks).

”The veterans really do have to step up and be able to lead the young guys through this kind of situation,” linebacker Joe Schobert said.

Jacksonville is turning to journeyman quarterback Mike Glennon, who will make his first start in more than three years. Glennon is 6-16 as a starter with Tampa Bay, Chicago, Arizona and Oakland. He has 36 touchdown passes and 20 interceptions.

He takes over for rookie Jake Luton, who threw four interceptions in last week’s loss to unbeaten Pittsburgh.

”I’m at a point in my career where I’m just going to cherish these moments,” Glennon said.

Vernon had his best game since coming to Cleveland in the Odell Beckham Jr. trade last year, recording three sacks, including one for a safety, as the Browns beat Philadelphia 22-17.

”People have to step up,” Stefanski said. ”He stepped up and I’m counting on him this week to do the same. He understands that it does not matter where he is rushing, how he is rushing and how he is playing the run. We need him out there and we need him to make plays.”

With so many new guys in the mix on offense, Jacksonville plans to ride running back James Robinson, who has at least 90 yards from scrimmage in four straight games. He leads all rookies in rushing yards (762) and scrimmage yards (1,011).

The Browns played in howling wind, sideways hail and pouring rain the past three weeks at home. A warm weekend in Florida sounds pretty nice.

Sunday’s forecast is for 72 degrees, but a chance of showers.

”I am not jinxing anything yet until I show up and the clock starts,” Mayfield said. ”I am just happy to go where it is a little bit warmer.”