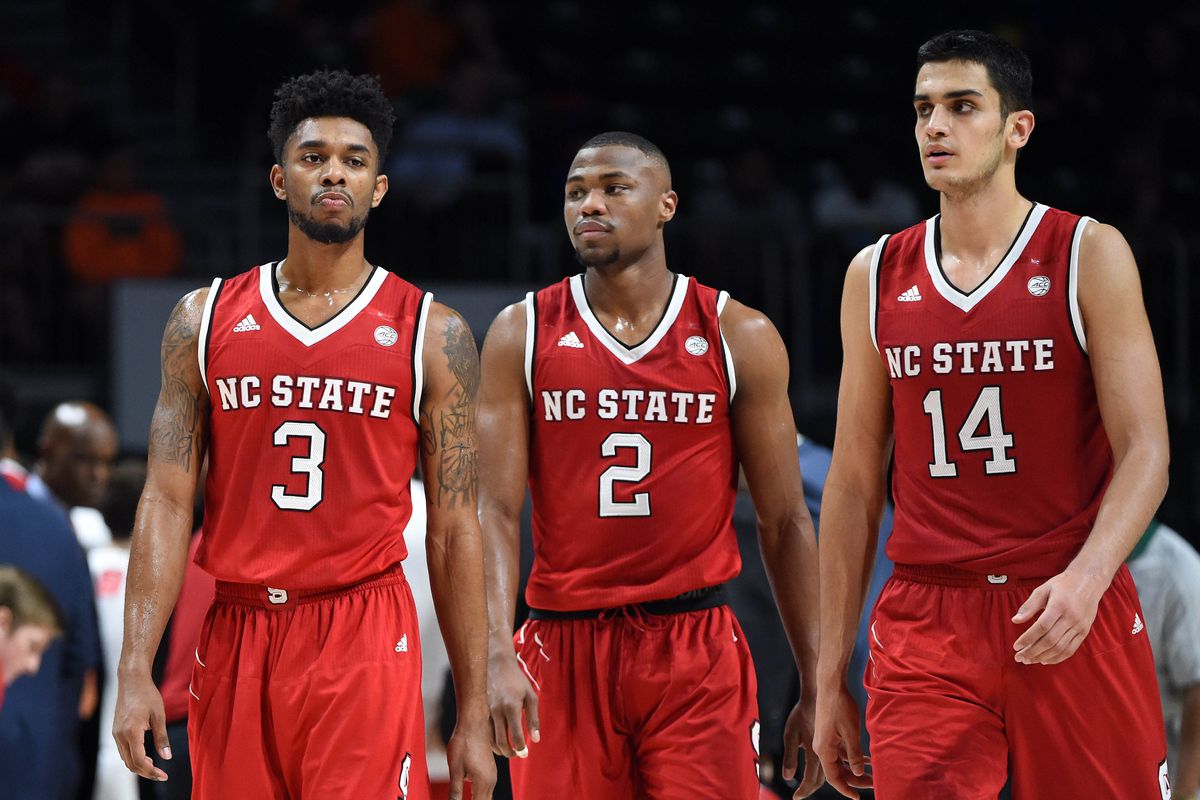 Confidence came in various forms in the last tune-ups for North Carolina State and Oklahoma State, who face each other Wednesday night in Uncasville, Conn., as part of the Basketball Hall of Fame Showcase.

Even though their matchup was pre-determined, they had to get through games Tuesday.

NC State did so with a 79-65 victory against Central Connecticut State, needing to overcome a halftime deficit.

But in the process, it was more experience for freshmen the Wolfpack (3-0) will be counting on.

“Their confidence is at another level,” NC State’s Dereon Seabron said of his first-year teammates. “When I was a freshman, my confidence was not that high.”

Of course, Seabron is providing his own confidence. The sophomore has posted a career high in each game this season, topped by 24 points on Tuesday.

Terquavion Smith, one of the freshman contributors for the Wolfpack, notched 11 points and a game-high five assists in his third college game.

“Those guys are not afraid of the moment,” NC State coach Kevin Keatts said. “Him and Breon (Pass).”

The good news for the Cowboys was that five players scored in double figures Tuesday. Adding to that, no Oklahoma State player logged more than 27 minutes and the Cowboys played in the first game of the twin bill, so they’re bound to be a bit fresher than NC State.

The depth is something Oklahoma State coach Mike Boynton has been stressing.

NC State had some issues with its rotation Tuesday night because guard Cam Hayes experienced cramping.

None of Oklahoma State’s opponents has reached the 60-point mark.

Tuesday’s game with UMass-Lowell marked the second time this season that the Cowboys put at least four players in double-figure scoring.

Boynton has 75 wins with the Cowboys, putting him tied for fifth in team history.

Oklahoma State has won both all-time meetings with the Wolfpack, most recently in 2012-13.