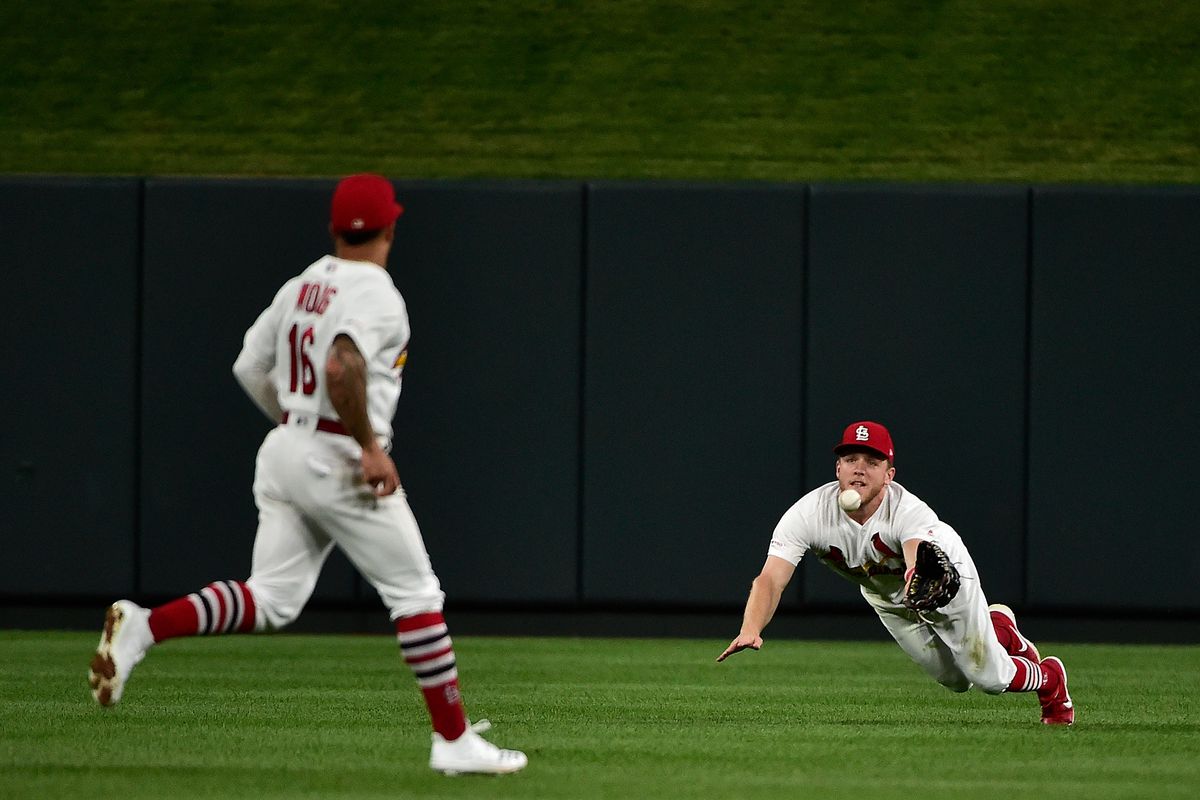 The St. Louis Cardinals will try to win the National League Central title in front of their home crowd Sunday afternoon. The Chicago Cubs will be looking toward next season.

Yes, these arch rivals will have dramatically different motivations when they square off for Game 162 at Busch Stadium.

The Cardinals (90-71) have lost four consecutive games. But they still hold a one-game lead over the second-place Milwaukee Brewers (89-72), who lost the first two games of their three-game series at Colorado.

“We can be disappointed, which we are, about tonight,” Cardinals manager Mike Shildt told reporters after Saturday night’s 8-6 loss. “We laid it all out there. But, we can look up and realize that on the last day of the season, we control our own destiny. And you can’t ask for anything more than that.”

The division winner will face the Atlanta Braves in the NL Division Series. The runner-up will face the Washington Nationals in the wild-card game.

If the Cardinals and Brewers finish Sunday tied for first place, they will play the tiebreaker Monday in St. Louis.

Shildt was hoping to save right-hander Jack Flaherty (10-8, 2.85 ERA) to pitch the first postseason game, but he will start him Sunday instead.

With an eye toward the playoffs, the Cardinals are likely to hold out second baseman Kolten Wong again due to his hamstring strain.

“Do I push it now and take a chance on blowing out and then being out for the real series that matters? Do I wait and be ready for the playoffs? It’s a position nobody wants to be in, especially myself,” Wong told the St. Louis Post-Dispatch. “I don’t know where my hamstring is. I know it’s better. But 100 percent? Probably not.”

While the Cardinals look to play on, the Cubs are bracing for change. President of baseball operations Theo Epstein seems unlikely to bring manager Joe Maddon back, and he has promised roster change, as well.

“Whatever happens, happens. Obviously it’s a game, but it’s also a business. We have confidence in each other, that’s for sure.”

Maddon played backups and prospects this weekend with most of his starters either resting or nursing injuries. Closer Craig Kimbrel is the latest veteran shut down.

In a sense, the Cubs are getting a head start on spring training 2020. Ian Happ hit three homers and drove home six runs in the first two games of this series after spending the bulk of this season in Triple-A Iowa.

With Yu Darvish and Kyle Hendricks done for the season, the Cubs will start lefty Derek Holland (2-4, 5.47) Sunday. He has allowed one run in 3 1/3 innings in three relief appearances against the Cardinals this season.

Holland has a 4.30 ERA in six career appearances against them, including one start.