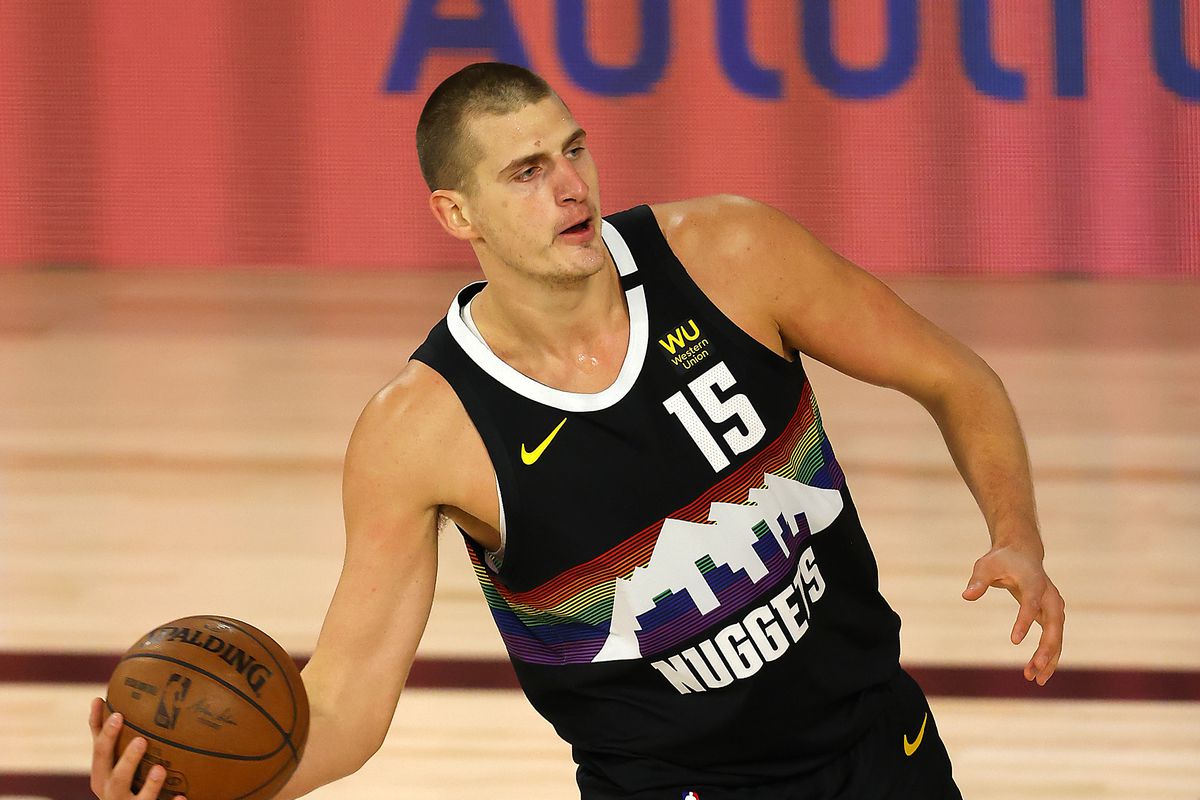 The Los Angeles Clippers will try to duplicate their dominating Game 1 performance when their Western Conference semifinal matchup with the Denver Nuggets resumes Saturday in the NBA bubble near Orlando.

Kawhi Leonard scored 19 of his 29 points in the first half as the Clippers pounded the Nuggets 120-97 in the series opener Thursday. Leonard, who rested in the fourth quarter, connected on 12 of 16 shots from the floor.

He and the Clippers took control of the contest in the second quarter by building an 18-point halftime cushion. They continued to pour it on in the third quarter, holding the Nuggets to 16 points in the period.

“The first quarter was great because I liked the pace with which we played with on offense. The ball was moving, and we were making plays for each other,” said Denver coach Michael Malone, whose team was even at 31-31 after the opening 12 minutes. “And I felt as they started to build a lead and (pulling) away, we resorted to zero pass possessions, one pass and we settled for so many threes. We put no pressure on their defense.”

Fatigue also was an issue for the Nuggets. Winning their seven-game series against the Utah Jazz in the first round Tuesday apparently took a toll.

“The reality is we had one day to prepare,” said Nuggets forward Paul Millsap, who had 13 points, nine rebounds and three steals in Game 1. “Excuse or not, no excuse. It is what it is. But it’s the cards we were dealt. … So now we got to figure it out, got to get our legs back under us, we’ve got to get guys rested and we’ve got to come out with better energy the next game.”

Nikola Jokic led the Nuggets with 15 points. Jamal Murray was limited to 12 points after he averaged 31.6 in the series against the Jazz and scored 50 points in two contests and 42 in another. Murray was 5-of-15 shooting, including 2-of-8 on 3-pointers, with six assists in 33 minutes.

The Clippers outshot the Nuggets 57.1 percent to 42.2 percent.

“We can’t try to play one-on-one against a Paul George, a Kawhi Leonard and a Patrick Beverley,” Malone said. “They’re too good. We have to trust the pass, we have to trust our teammates, move them side-to-side and look to attack.”

No player has been on the attack more than Leonard, who is averaging 32.3 points per game in the postseason. He has scored at least 29 points in each of the seven playoff games, including 32 or more in five consecutive games in the first round against the Dallas Mavericks.

“I’ve been very fortunate to make shots up to this point but (my) mindset is going in and playing defense,” said Leonard, who is shooting 56.2 percent from the floor in the playoffs.

George added 19 points and seven rebounds. Marcus Morris Sr. had another solid outing, scoring 18 points on 7-of-10 shooting, including 4 of 5 on 3-pointers.

“He did a good job playing defense, rebounding the ball, doing a great job on the switches,” Leonard said of Morris. “He made shots tonight, some big ones early, that boosted our confidence and gave us the lead. So, he’s very consistent.”