Diamondbacks vs Miami Picks and Predictions May 6 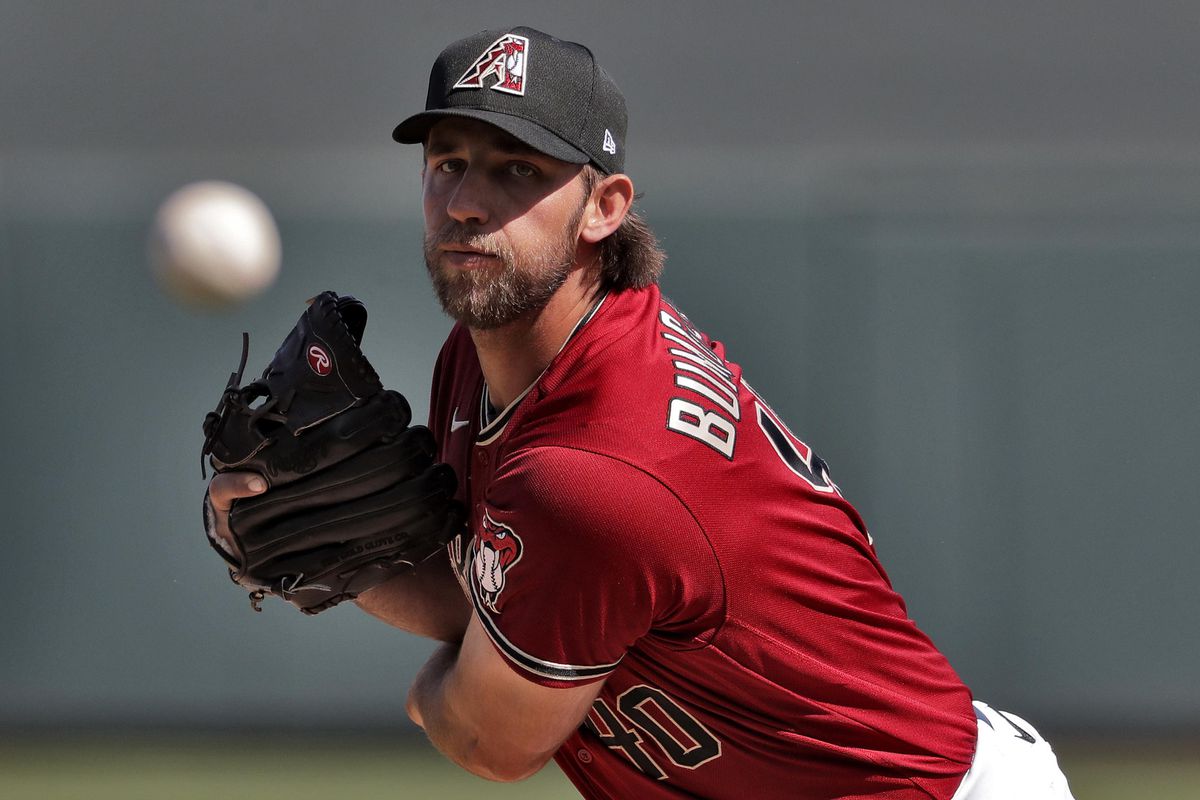 Free MLB Picks and Predictions for Thursday, May 6th

The Miami Marlins on Thursday evening will look for their first home sweep since May 2019, but first they will have to deal with lefty Madison Bumgarner of the Arizona Diamondbacks.

Miami has outscored Arizona 17-3 in the first two games of this series.

“The big difference is that there’s finish to his pitches,” Arizona manager Torey Lovullo said. “There’s a lot of conviction to his pitches, and he’s landing them. He’s starting to command both sides of the plate. ‘Bum’ deserves all the credit.”

Bumgarner, a four-time All-Star and a three-time World Series champion, is just 2-4 with a 4.47 ERA in 10 career starts against the Marlins. He hasn’t beaten them since 2017, getting one loss and two no-decisions in his three most recent appearances against Miami.

He will face a hot Miami offense led by shortstop Miguel Rojas, who has gone 5-for-8 with four runs, three extra-base hits and three RBIs in the first two games of this series.

Adam Duvall, who hit a three-run homer in Wednesday’s 8-0 Marlins win, has been squaring up baseballs with regularity. However, some of his shots had just been loud outs before Wednesday’s homer.

“When you hit the ball that hard, you want to get a hit,” he said. “But sometimes just hitting the ball hard is a victory.”

As for Miami’s offense this series, Duvall credited the grind.

“We got to the park early and got some good work in,” Duvall said. “That helped a lot.”

Lopez, who received an extra day of rest for Thursday’s appearance, has four quality starts this season, including the past three consecutively. He has also pitched well in Miami over his career, posting a 3.01 ERA in 25 starts.

Miami’s bullpen has been a key in this series, starting with Richard Bleier, who inherited a tie score with the bases loaded Tuesday before striking out the next three batters.

Arizona outfielder Josh Rojas was one of those strikeout victims.

“Man, I thought about that at-bat for a while after the game,” Rojas said. “Bases loaded and not outs — he had to be feeling the pressure, but he pitched me really well.

“He threw some tough pitches, and I couldn’t capitalize. Him getting a leadoff strikeout gave them momentum.”

On Wednesday, Marlins relievers were pivotal again as five combined on a five-hit shutout.

One of them was Anthony Bender, who made his major-league debut and pitched a scoreless inning.

Marlins manager Don Mattingly said he has been impressed with Bender, 26, since first seeing him in spring training.

“Wow, who is this kid and how do we get him on the roster?” Mattingly said of his thought process after meeting Bender, who was a non-roster invitee at the time. “His stuff is off the charts.”

Get Access to these 3 Huge NBA & MLB Picks Today: