Diamondbacks vs. Phillies Picks and Predictions for Sunday, August 29 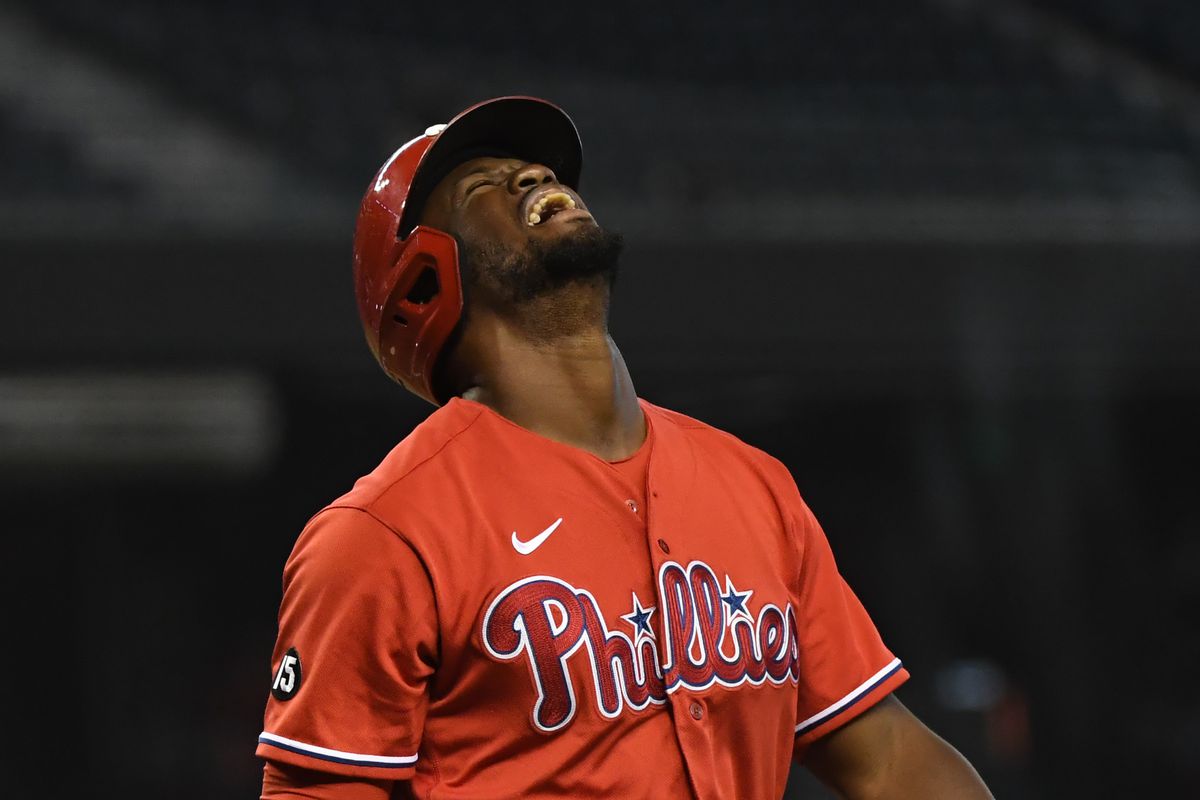 It’s easy to argue that the recipe for success in Major League Baseball comes down to consistent pitching.

Kyle Gibson allowed three hits over six innings and the Phillies went on to blank the Arizona Diamondbacks 7-0 on Saturday.

The Phillies will look for their third straight win when they complete a four-game series against the Diamondbacks on Sunday afternoon.

“I like our pitching,” Girardi said. “I like what we run out there every day, I do. I know we have some people that are beat up that we were counting on. … Hey, you’ve got to deal with it. There’s no other way but to fight.”

Jean Segura won Friday’s game with a walk-off single in the 11th inning and came back with a home run, two singles and two runs scored on Saturday.

The combination of strong pitching and enough offense will need to continue if the Phillies hope to catch the Atlanta Braves in the National League East.

“You never know,” Segura said. “Baseball is crazy. We might catch them. We might not. But our focus is going there and playing game by game and we’ll see down the stretch.”

After winning the first four games this season against the Phillies, the Diamondbacks have now lost two straight.

They’ll attempt to avoid a third loss in a row in the series finale.

“It hurts. Every loss hurts,” Arizona manager Torey Lovullo said. “I know that room is engaged and wanting to win baseball games. As long as we figure out how to get that frustration and turn it into growth, that’s my main concern right now.”

Young teams will struggle with difficult losses, but the goal for Lovullo is to continue to evaluate rising players such as Josh VanMeter.

VanMeter has proven to be valuable in the field with the ability to play multiple positions.

“Josh’s defensive metrics at second base, for the month of August, have started to tick up considerably,” Lovullo said. “So we feel like getting him to that point, and making sure that he had that good foundation, was an important part to moving him over to third base. We feel like this is a time — since he does have that base and that foundation at second base — to see what he can do over at third base. Defensive versatility is important to this organization.”

Bumgarner will need more offensive support than the Diamondbacks provided Saturday with only four hits.