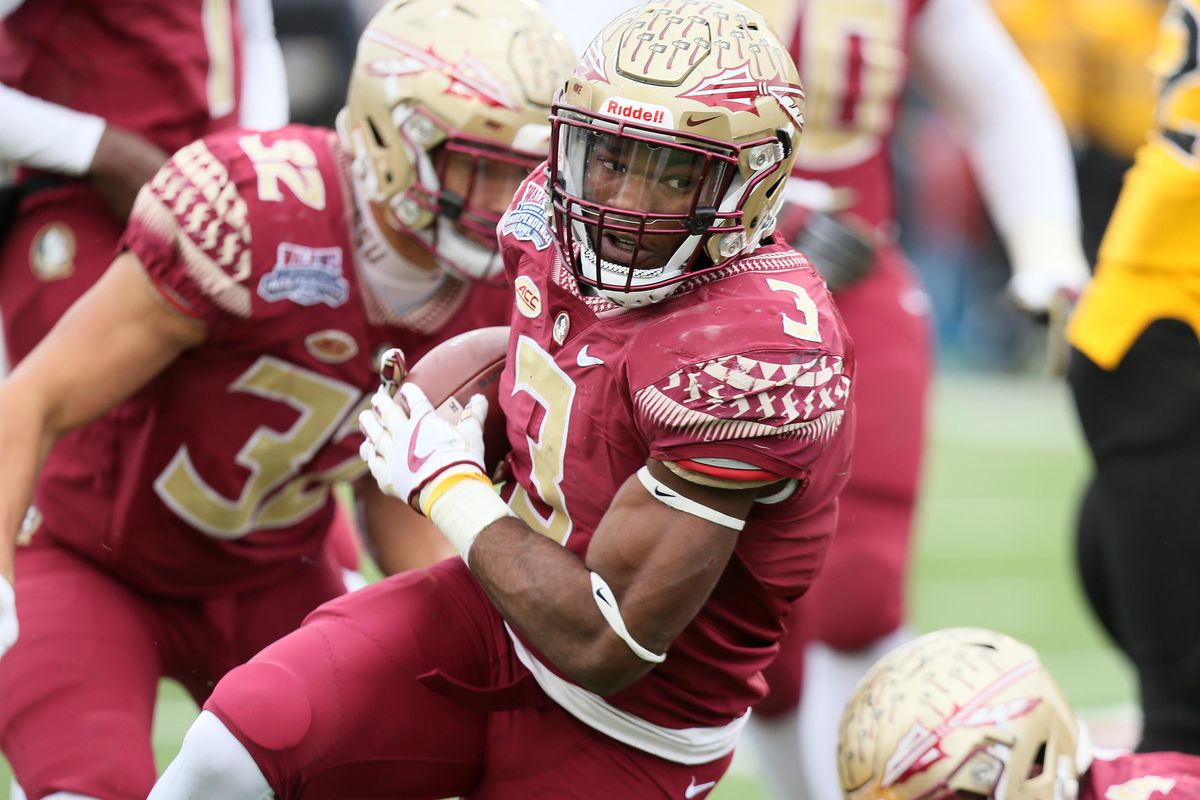 The Mike Norvell era at Florida State begins this Saturday when the Seminoles play host to Georgia Tech in the first game of the 2020 season for both teams.

Florida State is 18-20 over the last three seasons and has not finished above .500 in the ACC since 2016. The Seminoles ended last season 6-7 after the 20-14 Sun Bowl loss to Arizona State, where Norvell was offensive coordinator from 2012-15.

COVID-19 will not keep the ACC schools from playing football, at least for the moment, and this is the first of 11 games on both teams’ schedules.

The Seminoles are picked to finish seventh among 15 ACC teams in the annual conference coaches poll. Defensive tackle Marvin Wilson, a senior who was named first-team all-conference despite suffering a season ending hand injury after nine games in 2019, received the most votes (108) for the All-ACC preseason team this year.

“We have made it to game week,” Norvell told reporters Monday. “We’re really pleased with how our camp is going. We were able to get a mock game there Saturday that I thought went really well.”

Junior James Blackman returns as the starting quarterback. He has 41 touchdown passes, 390 completions and 5,079 passing yards in his career with the Seminoles.

The scene will be a different one at Doak Campbell Stadium in Tallahassee on Saturday. No tailgating will be allowed, and no more than 20,000 fans will be allowed to attend.

Georgia Tech was 3-9 overall and 2-6 in the ACC last season, finishing last in the Coastal Division. The Yellow Jackets were picked to finish last in the ACC in the coaches poll this year.

They will face the Seminoles for the first time since 2015. Georgia Tech is 10-14-1 all-time against Florida State, including a 22-16 win in the most recent meeting, and has won three of the last five games between the two teams.

The starting quarterback competition is going down to the very end, but signs pointed to freshman Jeff Sims getting the nod. Sims decommitted from Florida State before joining Georgia Tech.

“I feel like it’s not really too many specific goals other than let’s win,” wide receiver Malachi Carter told the Atlanta Journal-Constitution. “No one liked the season we had last year. We want to start winning some games. We want to put Georgia Tech on the map. We do a lot of hard work over here, so the expectations that we have because of that are huge. As they should be.”