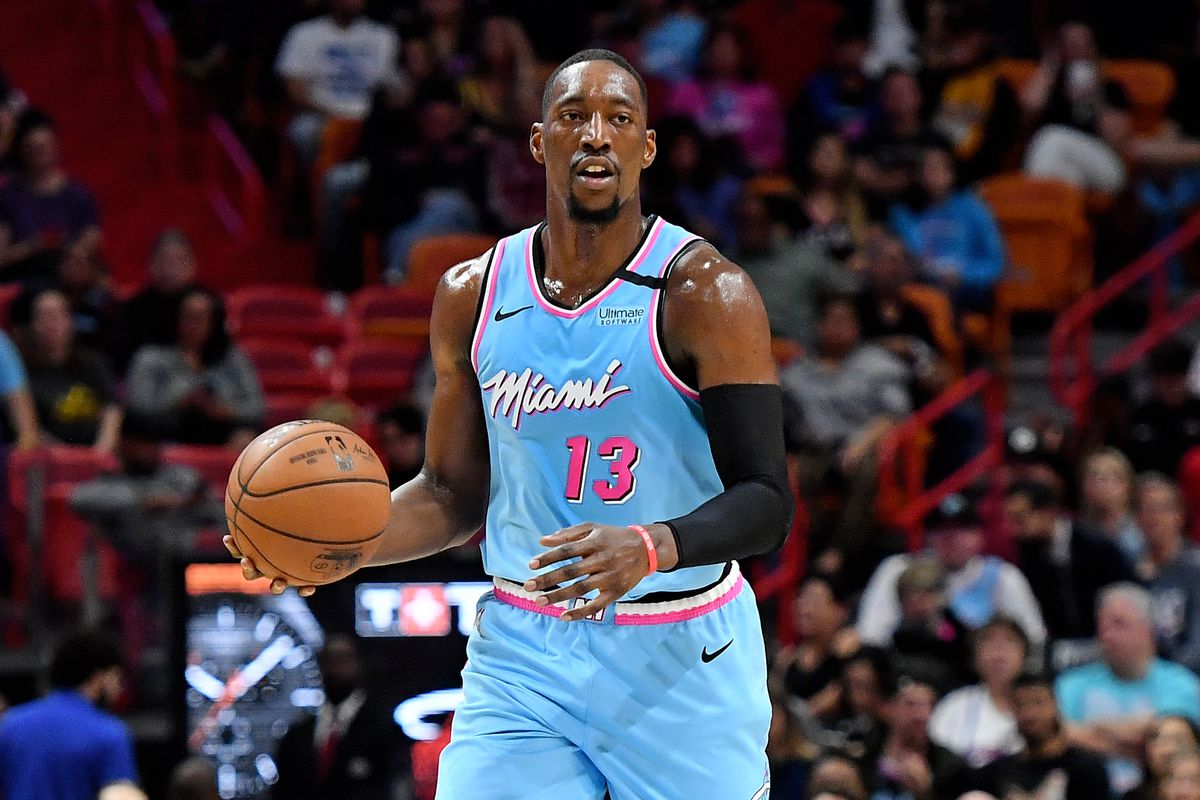 The Charlotte Hornets, who have lost four of their past five games, will visit the tough-at-home, playoff-bound Miami Heat on Wednesday night.

On Monday night, the Hornets lost a heartbreaker in double overtime to the host Atlanta Hawks, 143-138.

The Heat have been off since Sunday night, when they snapped a four-game road losing streak, beating the Washington Wizards, 100-89.

Miami’s five-time All-Star shooting guard Jimmy Butler missed half of that Wizards game, scoring just nine points in 24 minutes. He left the game with four-plus minutes left in the third quarter due to an injured left toe.

Butler said he has been encouraged with the way the Heat have responded to injuries all season. Currently, Miami is without center Meyers Leonard (ankle), forward Jae Crowder (concussion) and guard Tyler Herro (ankle). Combined, they are averaging 31.5 points for the Heat this season.

“We all have faith in each other,” Butler said. “Even if we are down a man or two, this group can get it done.”

The only Heat players yet to miss a game this season are 6-foot-7 wing Duncan Robinson and the versatile 6-9 Bam Adebayo.

Robinson is tied for second in the NBA with 45.3 percent accuracy in 3-point shooting. He is also fifth on the Heat in scoring (13.3).

Meanwhile, Charlotte’s leading scorers are a pair of 25-year-old guards, both of them standing 6-1: Terry Rozier and Devonte’ Graham. Both are averaging 18.0 points and 1.0 steals per game.

Graham, a second-year player who leads the team in assists (7.5), has been a pleasant surprise since arriving following a draft-day trade in 2018.

Rozier, second on the team in assists (4.1) and 3-point percentage (40.7), arrived as part of a sign-and-trade deal that sent former Hornets franchise player Kemba Walker to the Boston Celtics. Walker is playing with the Celtics on a contract that’s $141 million over four years. Rozier, who signed a three-year, $56.7 million deal, has been solid.

On Monday, Rozier led the Hornets with a career-high 40 points, but he was denied the chance to shoot two free throws with 0.8 seconds left in the first overtime. After the first video review, officials ruled that Atlanta’s Treveon Graham had fouled Rozier. But that call was reversed.

Zeller is averaging 11.0 points and a team-high 7.0 rebounds in 57 games. After missing a combined 82 games the past two years due to injuries, Zeller has been healthy this season, and he makes the Hornets better.

But it’s those two 21-year-old forwards — Bridges and Washington — who really give the Hornets hope for the future.

Bridges, known for his spectacular dunks, is averaging 12.9 points and 5.5 rebounds.

Washington, who is averaging 12.2 points and 5.4 rebounds, lacks Bridges’ flashy game but is steadier and a better 3-point shooter. His 37.7 percentage ranks third on the team while Bridges is sixth at 33.1.