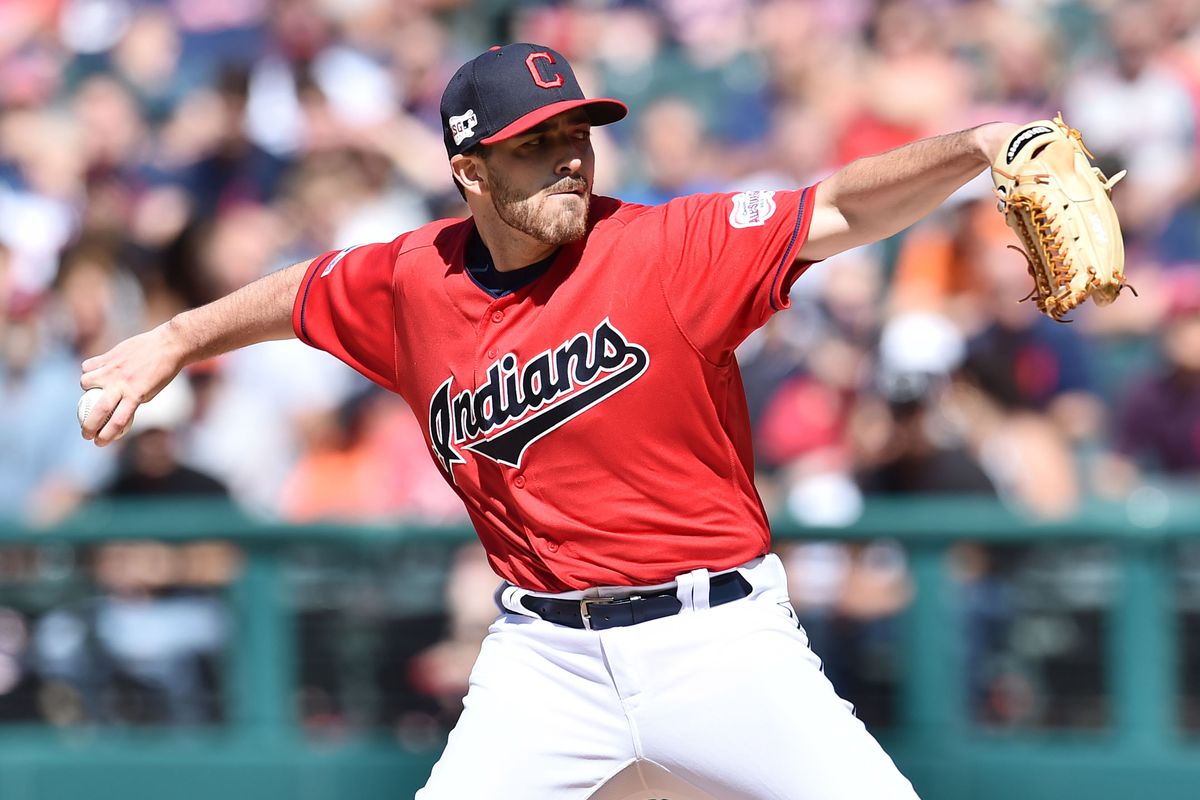 Three teams vying for two playoff spots, just two games separating the top wild-card spot from out of the postseason.

That was the reality of the American League wild-card race entering Thursday, and the standings could be even more chaotic by week’s end.

“It’s double wild,” Cleveland Indians right-hander Mike Clevinger said. “It’s going to be interesting. It could be lining up to make it as crazy as possible. From a narcissist’s view, that’s going to be the most fun for everyone involved. I’m excited about it.”

While the Indians remain in the thick of the race, their playoff push hit a snag with Wednesday’s 8-3 loss to the host Chicago White Sox. Now trailing the wild card-leading Tampa Bay Rays by two games and the Oakland Athletics by 1 1/2 games for the second wild card, the Indians essentially face a must-win as they conclude their series with the White Sox on Thursday night.

“We have to win. I mean, there’s no getting around that,” Indians manager Terry Francona told reporters after the game. “You know, nobody is ready to go home yet, so we’ve got to keep winning.”

Cleveland (93-65) was eliminated from nabbing its fourth straight AL Central title with Wednesday’s loss, as the defeat — coupled with an earlier victory by the Minnesota Twins — clinched the division crown for Minnesota.

Still, the Indians find themselves in contention for their fourth straight playoff berth behind victories in seven of their last nine games and 11 of their last 15.

Rookie right-hander Aaron Civale (3-3, 1.82 ERA) will look to help Cleveland get back on track on the heels of the strongest outing of his career. Civale limited the Detroit Tigers to one run on four hits in 7 2/3 innings on Sept. 18. He hasn’t allowed more than two earned runs in any of his nine career starts, including a Sept. 2 home win against the White Sox, when he spaced three runs — one earned — over five innings with three walks and four strikeouts.

Dylan Cease, a fellow rookie righty, is set to get the call for the White Sox (69-88) in his final start of the season.

Called up from Triple-A Charlotte on July 3, Cease is 4-7 with a 5.79 ERA in 14 starts, including a Sept. 3 no-decision at Cleveland, when he spaced four runs and four hits across 6 2/3 innings with two walks and 11 strikeouts.

“I feel not even close to the same pitcher I was when I first got called up,” Cease recently told reporters. “There’s still a lot of work to be done, but I feel good with where my stuff is. My fastball is not cutting as much. I’m commanding stuff better. My offspeed has good shape. I’m throwing them for strikes. I’m happy with where my feel is.”

Chicago shortstop Tim Anderson enters the game with an AL-best .339 batting average as he seeks to become the first White Sox player to earn a batting title since Frank Thomas in 1997. Anderson, who is on a 12-game hitting streak, is hitting 11 points higher than his nearest pursuer, Yankees infielder DJ LeMahieu.