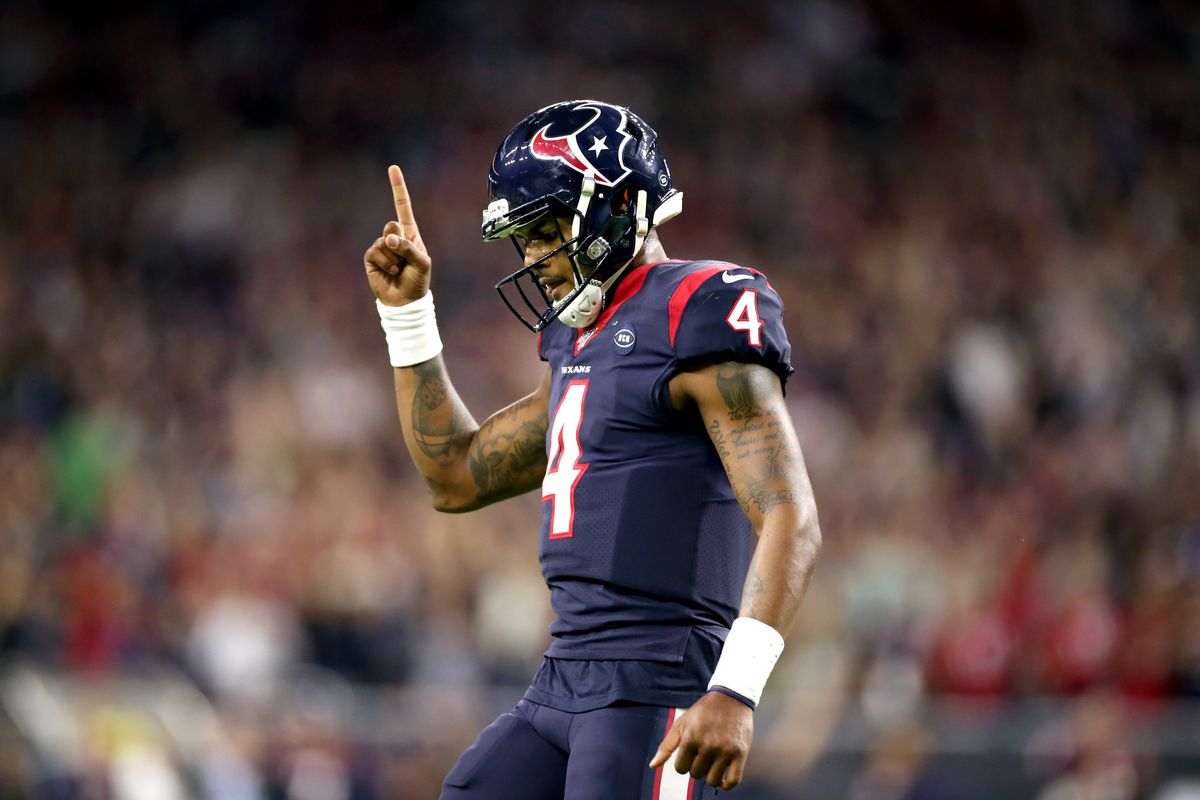 HOUSTON (AP) The Bill O’Brien era is over in Houston, and now it’s up to Romeo Crennel to help the Texans try to turn around this dreadful season.

O’Brien was fired as coach and general manager on Monday after the Texans dropped to 0-4 for the first time since 2008 with a loss to the Vikings last weekend. Team owner Cal McNair then made Crennel the team’s interim coach for the rest of this season.

Crennel has been an assistant for O’Brien since 2014 and has coached both the Browns and the Chiefs in an NFL and college career spanning 50 years. He isn’t promising a miraculous change on Sunday when the Texans host the Jaguars (1-3), but he does have some expectations for his team.

Along with improving their mindset, Crennel believes the biggest problem for the Texans this season has been inconsistency, something he’s focused on improving this week.

”There are times that we do what we’re supposed to do, and we look good,” Crennel said. ”Then when we try to make a play, we get guys trying to do too much, then that opens up seams. Then we look bad.”

”My goal is to try to get us to look good on a more consistent basis,” he said. ”Then I think that will give us a chance to be in the game and have a chance to win.”

Star defensive end J.J. Watt wouldn’t address reports that he got into a verbal altercation with O’Brien in practice two weeks ago. But he did say that he thought a team with Deshaun Watson at quarterback needed a change after the 0-4 start.

”I appreciate and respect what we had,” Watt said. ”We won four division titles in six years with Bill … but obviously this year we’re 0-4 and stuff wasn’t working. When you have the talent that we have, specifically at the quarterback position in this league, you can’t be 0-4.”

He then raved about the ”positive air” Crennel brings to work every day.

”You can’t really help but smile when you’re having a conversation with RAC,” Watt said. ”I’m looking forward to seeing what he can do and what he brings to our team. It should be fun.”

At 73, Crennel will be the oldest coach in NFL history when the Texans take the field on Sunday, passing Hall of Famer George Halas, who was 72 in his last game with Bears in 1967. Crennel chuckled when told of that fact, but said he really hasn’t given his place in history much thought with everything else on his plate this week.

”I’m just a football coach and I enjoy coaching and that’s why I’m still coaching,” he said. ”So, I’m just going to try to make this team better and try to win a football game.”

Jaguars coach Doug Marrone doesn’t expect any big changes to the Texans under Crennel with Houston offensive coordinator Tim Kelly and defensive coordinator Anthony Weaver still in place. But he believes the winless Texans will have a chip on their shoulders in the wake of O’Brien’s firing.

”People start looking and saying: `Hey, we have to step up our game,”’ he said. ”So usually you get the best effort from a team.”

The Jaguars will be without nickel cornerback D.J. Hayden (hamstring), causing some shuffling in the defensive secondary and leaving the unit with even less experience.

Jacksonville would be even younger in the secondary if second-year safety Andrew Wingard starts his fourth consecutive game. But Jarrod Wilson (hamstring) was activated from injured reserve and could return against the Texans.

If the Texans hope to get a win on Sunday, they’ll have to find a way to stop the run. They enter the week with the NFL’s worst run defense, allowing 181.8 yards a game.

Improving it has been a focus on Crennel’s this week.

”I have to show them on the tape when they do it correctly, we get a stop or the guy gains 1 yard rather than 15,” he said. ”I have evidence of that on tape that when things are done correctly, we can stop the run.”

But so far that hasn’t happened, something that has irked Watt, a three-time NFL Defensive Player of the Year. Watt said Crennel’s coaching style is to encourage the players to focus on the little things and he hopes that doing that will help them finally stop the run on Sunday.

”It doesn’t have to be elaborate and beautiful,” he said. ”He just wants it to be done right. That’s what we’re doing. It’s a bit of simplification. Just to do your job and do it right and do it well.”

Maybe Houston will help Jacksonville solve its pass rush woes. The Jaguars have four sacks in as many games, ranking 29th in the league in sacks per pass attempt, and really struggled to get to Cincinnati rookie Joe Burrow last week.

Jacksonville has sacked Watson a combined 12 times in the past four games.