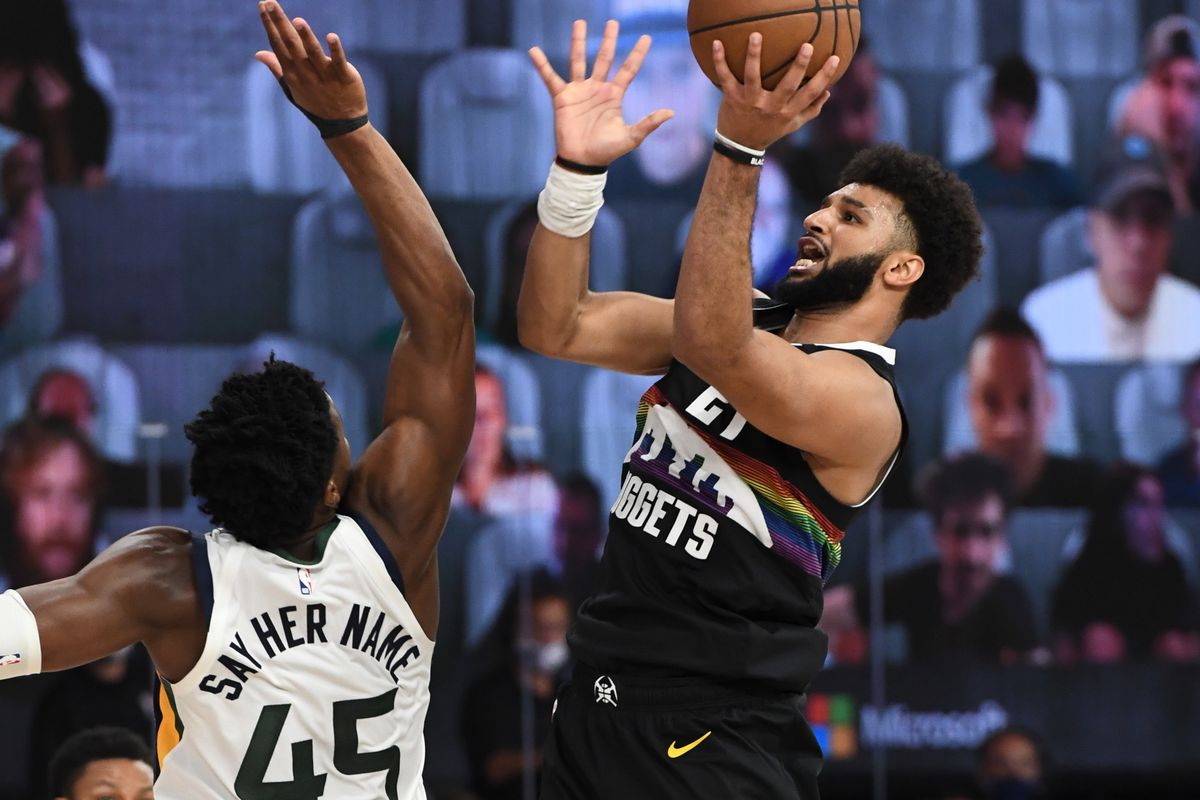 Clippers look to put Nuggets on brink in West semis

The Los Angeles Clippers look to seize control of their Western Conference semifinal series against Denver when they oppose the Nuggets in Game 4 on Wednesday night near Orlando.

The Clippers are in position to take a 3-1 series lead after outplaying the Nuggets down the stretch in Monday’s Game 3. Los Angeles turned a seven-point, fourth-quarter deficit into a 113-107 victory to avoid falling behind in the series.

Denver coach Michael Malone knows the importance of Wednesday’s game, and he also recalls that his club overcame a 3-1 deficit in the first round to slay the Utah Jazz.

Being written off in the opening round was annoying to Malone and he is tired of hearing people denigrate his team again.

“No one gives this team a chance to do a lot of things,” Malone told reporters. “We don’t really care what anybody thinks about us, especially outside of Colorado. It’s the belief that we have in the locker room. It’s been there since day one.”

The Clippers had the stronger will in Game 3 behind the duo of Paul George and Kawhi Leonard.

George was just 13 of 32 from the floor in the first two games in the series before breaking out with 32 points on Monday. He was a stellar 12-for-18 shooting and knocked down 5 of 7 3-point attempts.

Leonard recorded 23 points, 14 rebounds and six assists on a night in which he was just the club’s second-best offensive player.

“I’ve got to help him,” George said of taking more of the scoring load to take pressure off Leonard. “Kawhi’s done more than enough down this stretch. Some nights it’s not going to be his night and I have to be myself. I have to help him, pull the weight, make plays, make shots.

“Give him credit, getting us this far, but he can’t go into every game with that pressure that he’s got to be great on both ends.”

Leonard made the defensive play of the contest when he rejected a dunk attempt by Denver guard Jamal Murray with just 1:47 remaining. Replays displayed that the bulk of the block was done by Leonard’s outstretched left middle finger.

That play summed up a tough night for Murray, who had just 14 points on 5-of-17 shooting.

Since scoring 50, 42 and 50 in three straight games in the Utah series, Murray has scored 17 or fewer in three of Denver’s last four games. That includes a 12-point showing in Game 1 of this series.

“Jamal had some wide-open looks, and I could tell he was starting to get down on himself,” Malone said after Game 3. “I’m just trying to uplift him. We’re going nowhere without Jamal Murray and his offense, and I know he’ll be better come Game 4.”

Nuggets star center Nikola Jokic was superb in Game 3 with 32 points, 12 rebounds and eight assists despite playing with a sore right wrist.

The Clippers will try to slow Denver’s big man on Wednesday while also vowing to step up their defensive intensity.

And Leonard said that means everyone stepping it up.

“It’s a team effort,” Leonard said. “You can’t win a basketball game with just one player.”