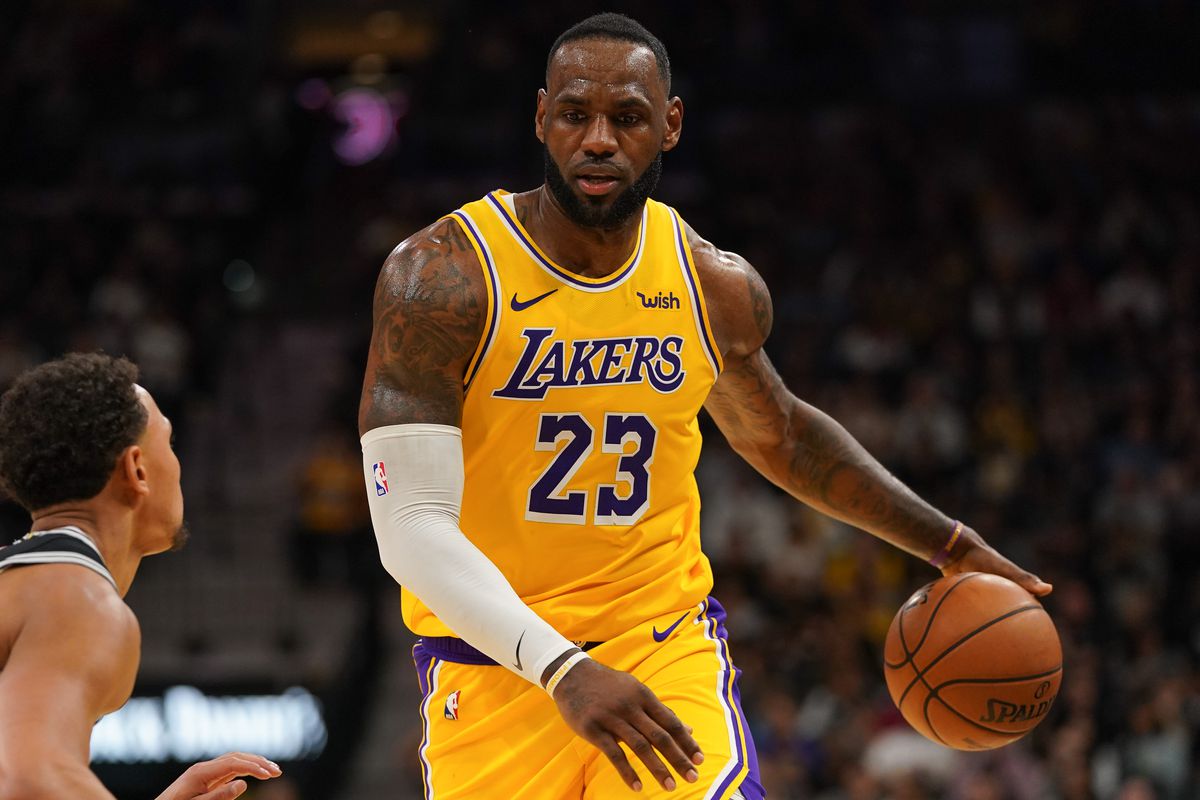 In a matchup of the Western Conference’s best and worst teams, the Lakers will take the court riding the momentum of a six-game winning streak, while the Warriors will be attempting to end a seven-game losing skid.

The downside for the Lakers is that they will be without the services of LeBron James, who is nursing a sore left groin. Los Angeles forward Anthony Davis is listed as probable despite a sore left elbow.

Last season, James sustained a left groin tear during a Christmas Day game against the Warriors, and he missed 17 games.

The Lakers haven’t won a season series from their Northern California rivals since 2012-13, but they have a chance to clinch this year’s four-game set after having won 120-94 at home in November and 125-120 in San Francisco earlier this month.

Davis, who sat out the first head-to-head, contributed 27 points and 10 rebounds to Los Angeles’ road win 19 days ago in his first San Francisco Bay Area regular-season game as a member of the Lakers.

James also recorded a double-double (22 points, 11 assists) in the win, giving him two in as many games against the Warriors this season.

“We love when he’s aggressive,” Davis assured reporters after the game, referring to his fired-up superstar teammate. “One, he’s able to score at will. Two, he’s a willing passer and it’s our job to make shots for him. We feel good when he kicks it to us, and we’re able to make shots. Because we know it’s just going to open it up for him.”

The Thursday game opens a three-game trip for the Lakers, all against teams they beat during their current winning streak. After San Francisco, they will move on to Memphis on Saturday to face the Grizzlies, whom they beat 117-105 last week, and then to New Orleans on Sunday for a rematch with Williamson and the Pelicans.

The Warriors, meanwhile, will be seeking to prevent their current losing streak from becoming their second-longest of the season. They had a 10-gamer earlier.

Another potential issue for Golden State is a possible look-ahead to the weekend, when Stephen Curry is expected to return from a hand injury suffered in the fourth game of the season.

Curry has not played a game with newcomer Andrew Wiggins, who began his Warriors career strong, but has since received the bulk of the defensive attention on his offensively challenged team.

Wiggins has been harassed into 9-for-30 shooting in Golden State’s last two games, totaling just 24 points.

Golden State coach Steve Kerr left the arena after Tuesday’s 112-94 loss to Sacramento looking forward to the day when he can surround his new small forward with better players.

“He knows our plays, so that’s not an issue,” Kerr responded to the media when asked to explain Wiggins’ issues the past two games. “I think it will be a big deal when Steph comes back just so he can feel what it’s like to play next to Steph and Draymond (Green) together.

“I think that’s the bigger thing, playing next to the guys that will be in the lineup with him next year. I think he will fit in nicely with those guys. He’s doing a good job of executing the offense, and he knows what he is doing out there. We are short-handed right now. As we get healthier, I think we will see him fit better because he’ll be able to fit into his role.”

Pick: Under First Half Total Points