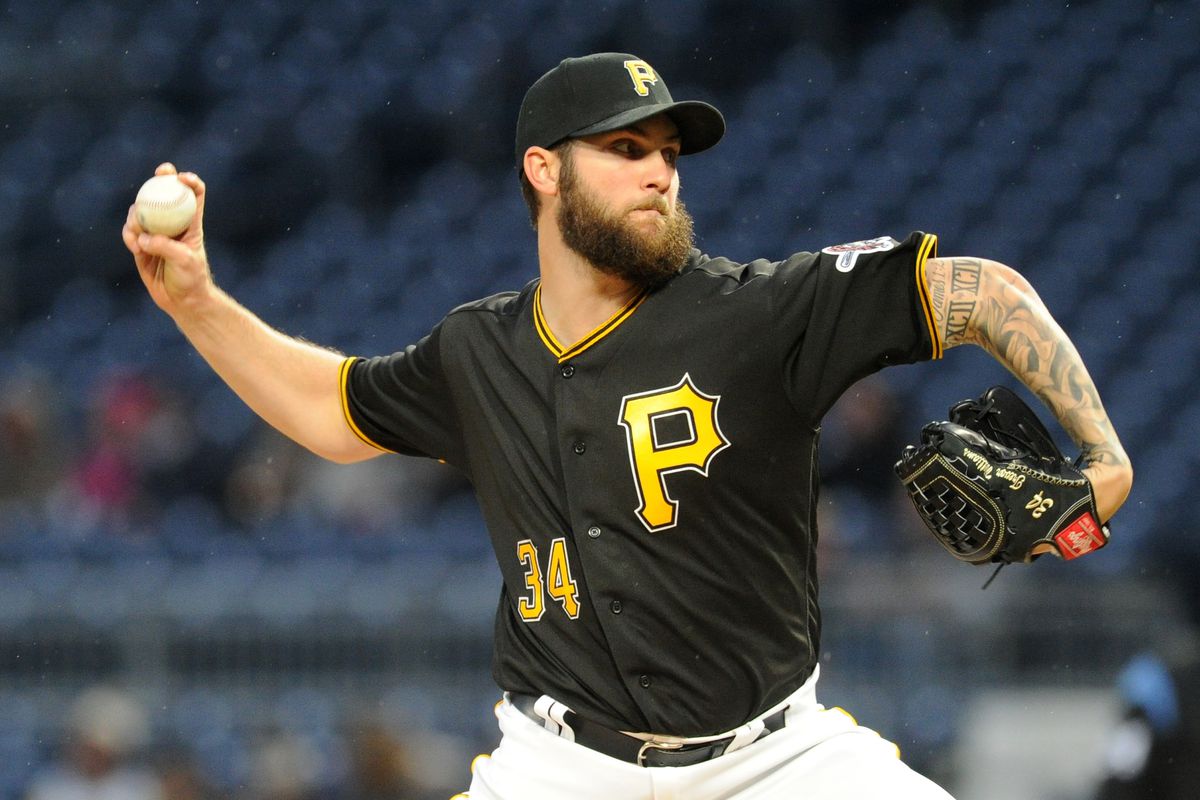 The Miami Marlins and Pittsburgh Pirates might be pretty evenly matched, and that’s not necessarily a good thing for either team.

The Marlins and Pirates, who sit last and third-to-last in the National League, respectively, have two games remaining in a three-game series at PNC Park in Pittsburgh.

If the series opener was an indication, neither team is drowning in killer instinct at this point, either.

Felipe Vazquez, just named NL Reliever of the Month for August and normally stellar as Pittsburgh’s closer, gave up a game-tying, two-out home run to Miguel Rojas in the ninth. Garrett Cooper homered off of Parker Markel an inning later to win the series opener.

“He’s human,” Pirates manager Clint Hurdle told reporters of Vazquez. “When a closer blows a game, everybody throws their hands up in the air (and says) it should never happen.”

The Marlins had lost three straight and 13 of 16 and had to claw their way to Tuesday’s win by overcoming ill-timed walks and two-out hits. They had their own blown lead, 3-1.

The up-and-down season of Williams has been trending up lately. He has won two straight starts with a 2.08 ERA (three earned runs in 13 innings). That includes allowing three runs and seven hits in seven innings with six strikeouts and no walks Thursday in a win at Colorado.

Hurdle wasn’t willing to say Williams is fully back to the form that saw him assemble a 1.29 ERA over his last 13 starts last season, but Thursday’s outing sure looked familiar.

“His fastball usage is going to be over 50 percent, but it’s the quadrants. It’s going to be crossfire — up and in, down and away. Down and away, up and in. He’s going to elevate at times, sink it at times — the sinker continues to play. He had 11 guys retired in three pitches or less, which is one of his biggest indicators when he’s pitching well.”

Dugger will be making his third major league start. He was in line to be a September call-up, but that got pushed up when Jordan Yamamoto got hurt.

In his debut Aug. 5 against the Mets, Dugger allowed a homer to Jeff McNeil on his first pitch and gave up six runs over five innings, taking the loss.

Thursday against Cincinnati, he got a no-decision in a better showing, giving up two unearned runs, three hits and a walk with seven strikeouts in seven innings.

“Just be ready for the moment,” Dugger said of getting big league starts. “They can call your name at any time. I was down in the minors working on my craft. When I got the call, just be me, do my job.”