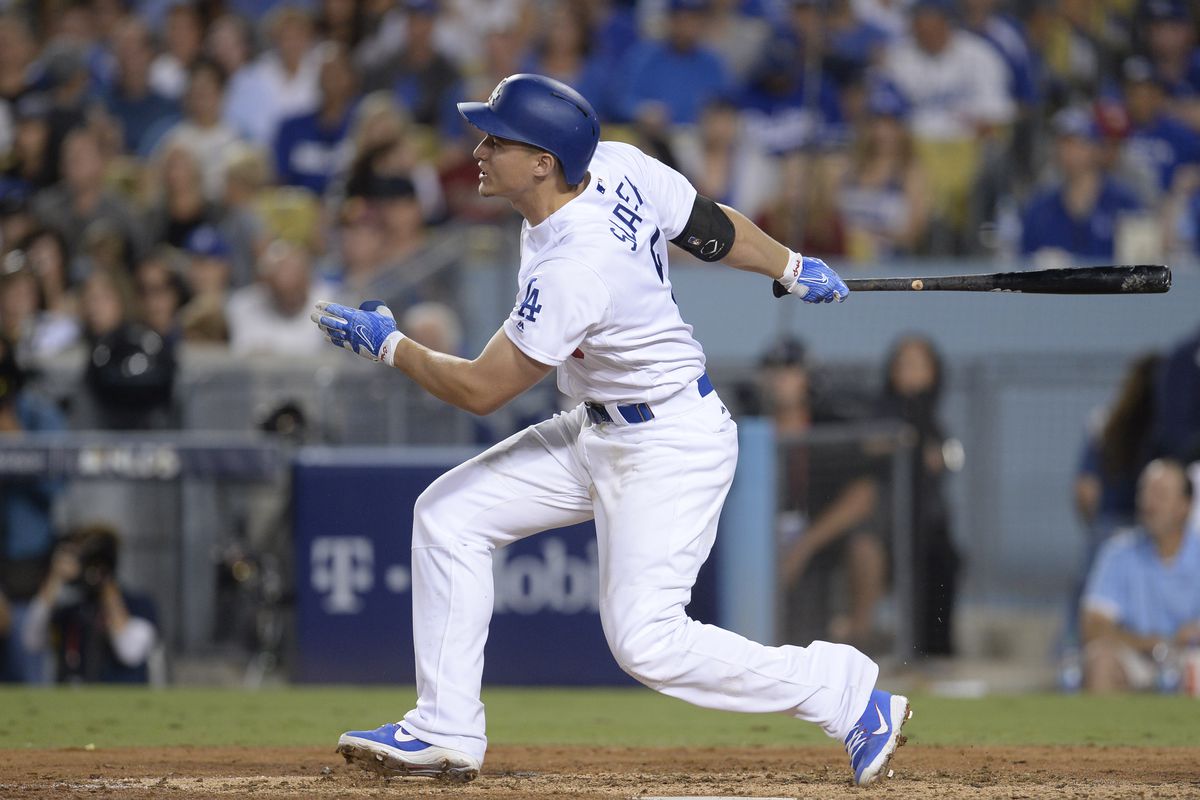 Possibly back on track after the Twitter post that shook the clubhouse, the New York Mets will see if they can carry some momentum into a four-game road series that starts Thursday against the World Series champion Los Angeles Dodgers.

After Mets owner Steve Cohen fired off a critical tweet Wednesday morning, the team rallied for a 6-2 victory in 12 innings at San Francisco that ended a five-game losing streak.

“It’s hard to understand how professional hitters can be this unproductive,” Cohen tweeted. “The best teams have a more disciplined approach. The slugging and OPS numbers don’t lie.”

Then the Mets failed to score over the first eight innings against the Giants on Wednesday. However, a J.D. Davis sacrifice fly tied the score 1-1 in the ninth, sending the game into extra innings.

Both teams scored a run in the 11th inning before the Mets scored four times in the 12th, with three coming on a Kevin Pillar home run.

“(Cohen) wants to see the best from us,” Pillar said afterward. “He expects more out of us. I think we all expect a lot out of each other. I think we came out with the right attitude today. We put up some big hits when we really needed them.”

Halfway through a stretch of 13 consecutive games against the top two teams in baseball — the Giants and Dodgers — New York now heads south along the California coast and will have right-hander Taijuan Walker (7-7, 3.75 ERA) on the mound Thursday.

The Mets are 1-5 in the Giants-Dodgers gauntlet so far, getting swept at home in a three-game series against Los Angeles last weekend before losing two of three in San Francisco.

In his most recent start, Saturday against the Dodgers, Walker took a no-hitter into the seventh inning before Los Angeles rallied for a 2-1 victory in 10 innings. Walker, who grew up in Southern California, is 3-1 with a 4.14 ERA in eight lifetime starts against the Dodgers.

Short staffed in the rotation, the Dodgers are in the midst of a run of bullpen games, and they will have yet another one Thursday. They had two in their just-completed series against the Pittsburgh Pirates and won both times, including a 9-0 victory on Wednesday, en route to a three-game sweep.

Right-hander Mitch White was supposed to be the second of a string of relievers Wednesday, although one who was expected to pick up bulk innings. Instead he worked 7 1/3 scoreless innings to finish off the game.

The heavy workload of late has not been an issue for Los Angeles relievers, who own the fourth-best bullpen ERA in the majors, 3.37.

It has been the perfect time for the group to deliver with starters such as Clayton Kershaw (elbow) and Julio Urias (calf) unavailable.

“Obviously missing Julio and where we’re at, we have to piece it together,” Dodgers manager Dave Roberts said. “We’ll kind of pick up the pieces (for Thursday).”

White’s performance made Roberts’ decision even easier for Thursday’s game. Now the manager has a full arsenal of fresh relievers at his disposal for the opener role against the Mets.

Left-handed reliever Justin Bruihl made brief starts in two of the Dodgers’ three games against the Pirates. He could be a candidate to be sent down Thursday to allow the club to add a fresh bullpen arm.