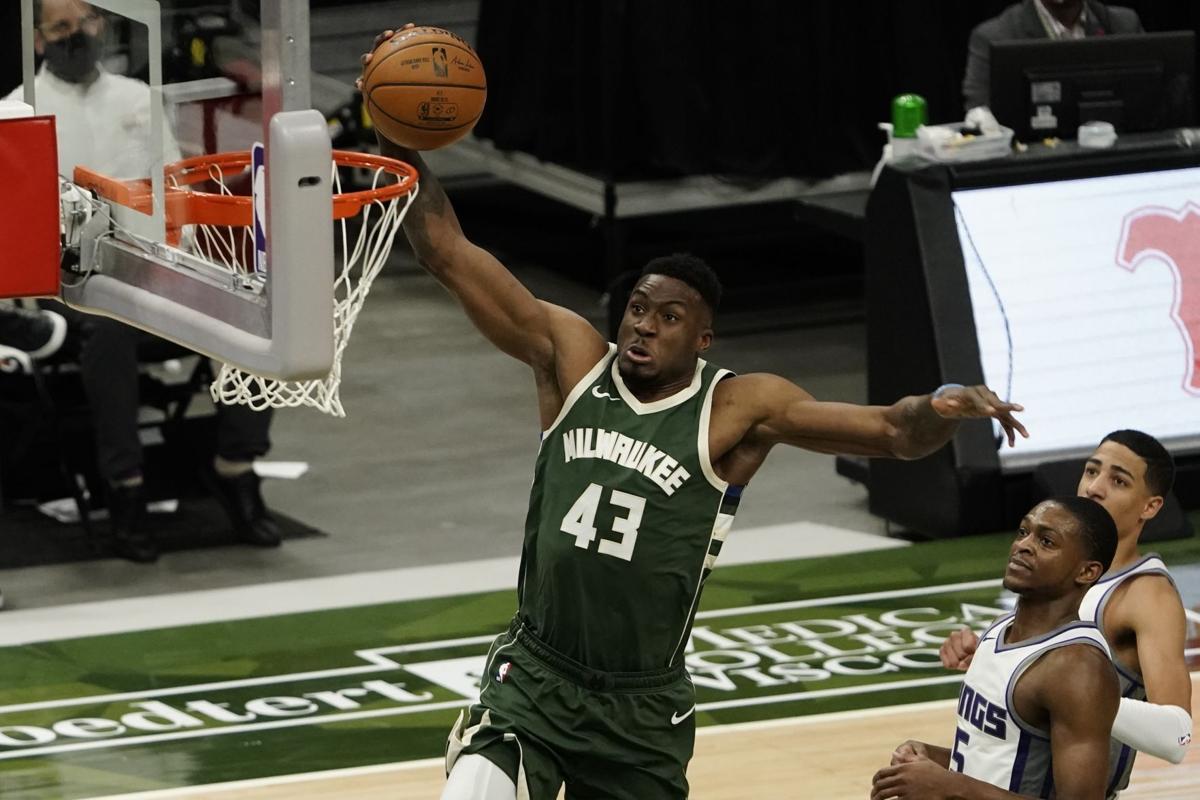 In-season coaching changes happen, but hiring a long-term replacement on the spot is rare.

The Minnesota Timberwolves did that late Sunday night when they fired coach Ryan Saunders following the team’s 103-99 loss to the New York Knicks. The Timberwolves announced the hiring of Toronto Raptors assistant coach Chris Finch on Monday.

Finch, a first-time NBA head coach, will coach his first game with Minnesota against Giannis Antetokounmpo and the Bucks on Tuesday night in Milwaukee.

Finch, 51, began his NBA coaching career with the Houston Rockets where he spent five seasons as an assistant. Finch coached their G League team for two seasons during which he worked alongside Timberwolves president of basketball operations Gersson Rosas.

After a brief stint in Denver, Finch spent three seasons as an assistant with the Pelicans before joining the Raptors this season.

“Well, we hope that with this change, and we hope that (D’Angelo) Russell gets back, we can get a lot more wins and prepare ourselves not only for this year, but for the future,” Timberwolves owner Glen Taylor told reporters late Sunday night.

Finch is ready to see if he can help turn around the fortunes of the franchise.

“I look forward to working hand and hand with Gersson to build and lead a team that Timberwolves fans will be proud of,” Finch said. “We have excellent pieces in place and I can’t wait to get to work.”

Saunders, who originally took over as an interim coach during the 2018-19 season after Minnesota moved on from Tom Thibodeau, compiled a 43-94 record during his tenure.

The Wolves, who are off to a 7-24 start, have had both injury and COVID-19 issues affecting key players such as Karl-Anthony Towns and Russell this season, which Taylor said never allowed the team to make a proper evaluation.

Towns and Russell have played in only five games together this season; the former has missed 13 games due to COVID-19 and six because of a dislocated wrist. Towns is averaging 22 points, 11.2 rebounds and 3.5 assists in 11 games.

Russell has missed the past seven games after undergoing arthroscopic surgery to remove a loose body in his left knee and isn’t expected back for at least another three to five weeks.

“(Rosas) made the decision, and Russell probably won’t be back for a while,” Taylor said. “I guess I was hoping he and Karl would be able to play together for a while, so we could make an evaluation. But that didn’t work out.”

Meanwhile, in Milwaukee, Antetokounmpo delivered another stellar performance on Sunday with 38 points (19-for-24 on free throws) and 18 rebounds to lead the Bucks to a 128-115 win over spiraling Sacramento.

Khris Middleton backed him up with 32 points as Milwaukee continues to pick up momentum with consecutive wins after losing five in a row.

“It felt good,” Antetokounmpo said. “We were making the right plays. We were being aggressive. We were finding teammates. We’ve done this for eight years.”

Jrue Holiday watched the game from the Bucks bench and will miss his ninth consecutive game Tuesday due to health and safety protocols. Jordan Nwora (left ankle sprain) will sit out for the 12th straight game.

Jaylen Adams has missed the past two games. According to local news reports, Adams was cited for disorderly conduct by Milwaukee police after an incident involving an altercation between him and an Uber driver Friday morning.

The Bucks later issued the following statement: “We are aware of the situation involving Jaylen Adams, and are in the process of gathering more information. We have spoken with Jaylen and will continue to have open communication with him.”