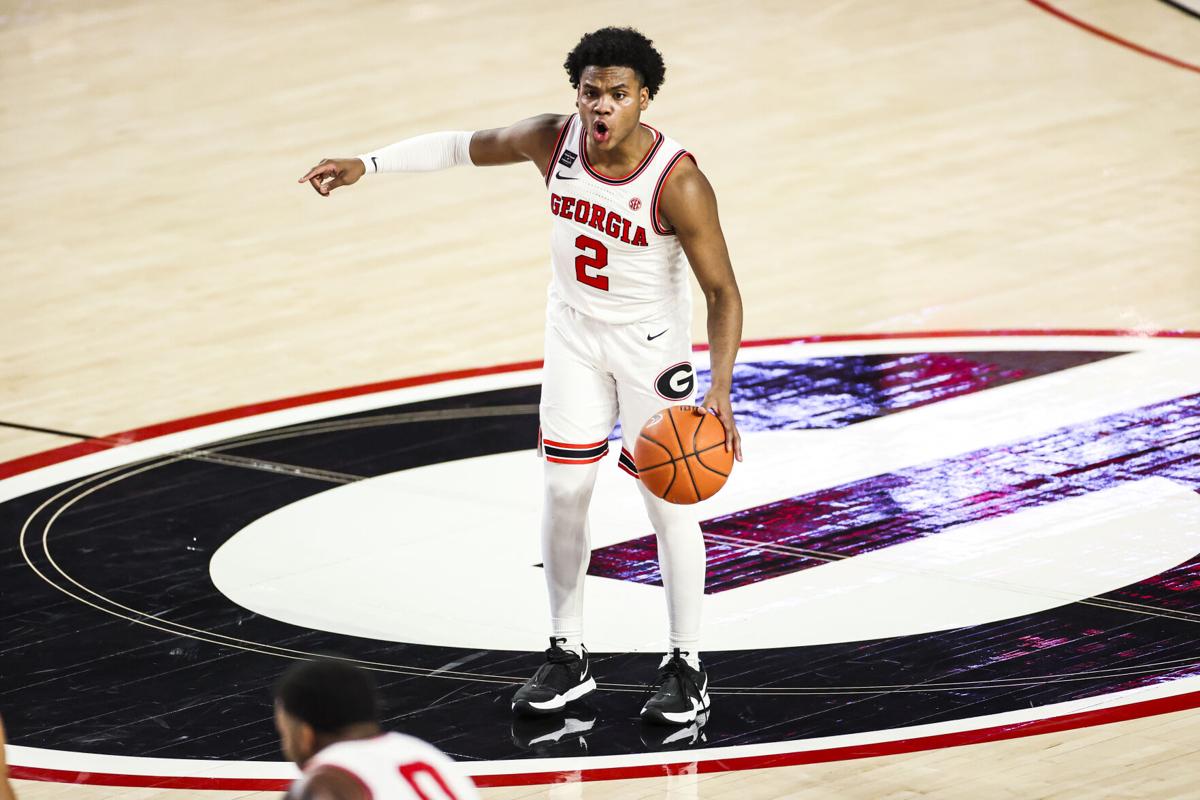 The Missouri Tigers will try to regain their NCAA Tournament trajectory when they face the host Georgia Bulldogs on Tuesday in Athens, Ga.

The Tigers (13-5, 6-5 SEC) peaked last week at No. 10 in the Top 25. The NCAA Tournament selection committee placed them as a No. 4 seed on Saturday in its first mock bracket reveal.

But then Missouri suffered an 86-81 overtime loss to the Arkansas Razorbacks on Saturday at home, which came on the heels of its 80-59 loss at Ole Miss on Wednesday night. The Tigers fell to No. 20 in the AP Top 25 poll released Monday.

Missouri coach Cuonzo Martin liked his effort against Arkansas, if not the result. He hopes that intensity will carry over.

“You hate to lose ball games, especially when you know how much your guys put into the game going into it,” Martin said. “But I’m really proud of the effort, how they fought.”

The Tigers faced Arkansas without center Jeremiah Tilmon, who averages 12.8 points and a team-high 7.8 rebounds per game. He stepped away from the team due to a death in his family and Martin wasn’t sure if he would face the Bulldogs.

Tilmon’s absence left the Tigers vulnerable with their interior defense. On the plus side, they hit a season-high 13 shots from three-point range while using smaller lineups.

Torrence Watson hit three of them after making just three all season. Drew Buggs knocked down his first trey of the season. Mitchell Smith, a 21.9-percent shooter from three-point range, hit the first two he tried while replacing Tilmon.

“We saw a lot of fight out of our team today,” Watson said. “We had lineups that aren’t usually out there. Missing Tilly was really hard. But down the stretch we kept our composure. We didn’t finish in OT, but we did a great job putting ourselves in position to win.”

The Bulldogs will try to play better defense Tuesday night after allowing 115 points against the Crimson Tide, who shot 64.3 percent (36-for-56) from the field, including 60 percent (18-for-30) from behind the 3-point line.

“When we don’t get the ball stopped, it creates the overhelps,” Georgia coach Tom Crean said. “And the last thing you want to do against a really good shooting team is be in a position to over-help. We didn’t guard the ball, obviously, a couple of times as well in the isolation game. But there’s still no reason to have to overhelp.”

Offensively, Crean wants to see the Bulldogs attacking the basket. They missed 17 of 19 shots from behind the arc and that helped the Crimson Tide get out on the fast break.

“We’re not making threes on the other end, which carries into the disappointment in the transition end,” Crean said. “We were trying to make sure we were trying to get to the foul line, because right now, we’re missing shots. So the best thing we can do is get to the rim — that way we can set our defense.”