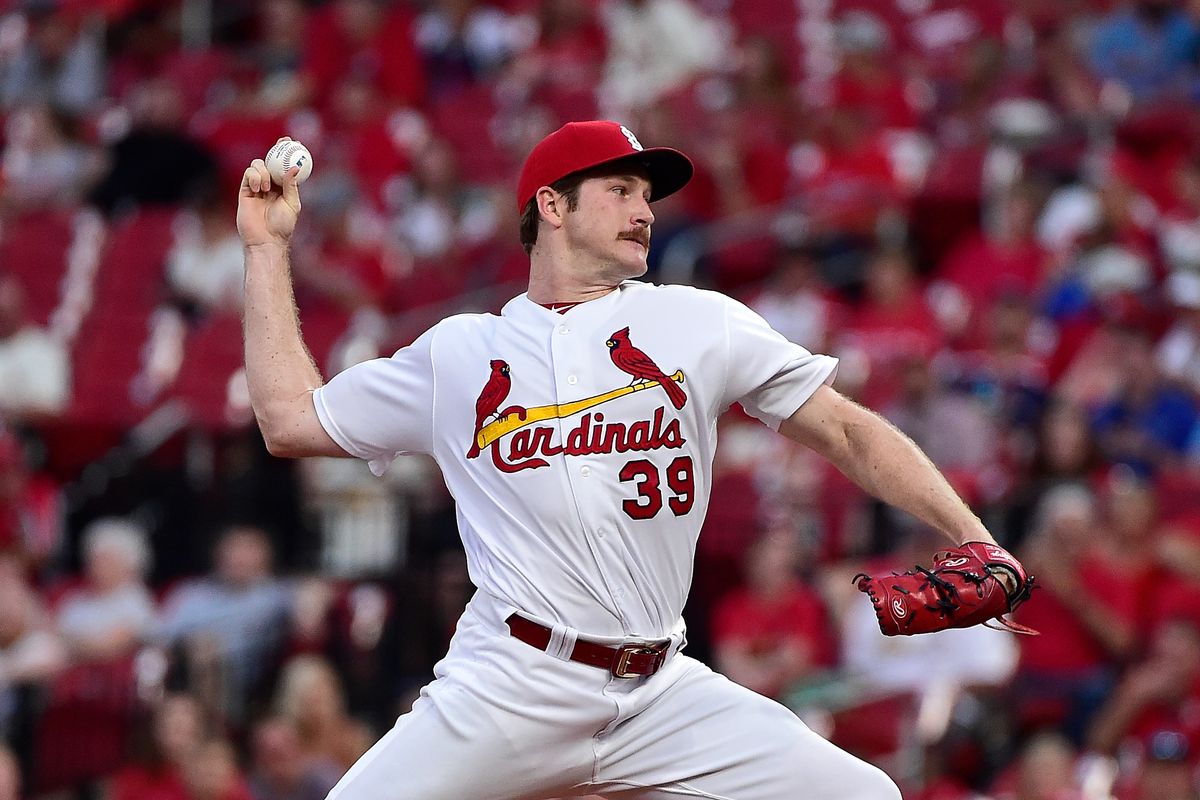 The Washington Nationals finally get to play for the National League pennant.

They upset the Los Angeles Dodgers to win their first NL Division Series in their fifth try since 2012. They will stay on the road to face the St. Louis Cardinals in Game 1 of the NL Championship Series on Friday night at Busch Stadium.

“There’s nothing any more emotional than just getting past the division series,” Nationals general manager Mike Rizzo said. “We do want to get where we want to get. We’ve been aiming for that since 2012. We haven’t reached our goals yet, but we’re gonna keep fighting, battling, until we get it.”

The Cardinals beat the Atlanta Braves in five games to reach the NLCS for the 10th time since 2000.

“We’ve got heart, we’re never going to give up,” Cardinals catcher Yadier Molina said. “We prepared ourselves to be in this position. Obviously we had some ups and downs during the season, but that doesn’t matter right now. We did it. We won this battle (in the NLDS), and it was a battle, because Atlanta has a great team and pitching staff.”

However, the Cardinals rallied to win the NL Central, and the Nationals reached the wild-card game with a 74-38 push.

“You see a good ball team,” St. Louis manager Mike Shildt said of Washington. “There’s no surprise to that. That’s a team that for the last several years has been a very competitive, very good team. A lot of good players, deep starting staff. It’s a complete team that is playing well and deserves to be in the same opportunity that we have, and we’re looking forward to the competition.”

Nationals manager Dave Martinez worked around his bullpen shortcomings in the playoffs by using starting pitchers in relief. Stephen Strasburg worked out of the bullpen in the wild-card game, Max Scherzer threw a relief inning in Game 2 of the NLDS, and Patrick Corbin relieved in Games 3 and 5.

Anibal Sanchez (0-0, 1.80 ERA) has been named to start Game 1. The right-hander started Game 3 against the Dodgers and held them to one run and four hits in five innings while posting nine strikeouts.

He lost his only regular-season start against the Cardinals on April 30 by allowing three runs in five innings. Sanchez is 2-4 with a 3.44 ERA in eight career starts against St. Louis.

“Tomorrow is going to be a different day, different crowd, different team,” Sanchez said Thursday. “I (haven’t done) my homework, but I start today to prepare my game for tomorrow and let’s see how my game plan for tomorrow is and hopefully just put up a quality start for the team.”

Shildt left starting pitcher Jack Flaherty in Game 5 of the NLDS for six innings despite a big lead, so his ace won’t available until Game 3 of the NLCS.

Miles Mikolas (1-0, 1.50) will start the first game on regular rest. Mikolas started Game 1 against the Braves, allowing one run in five innings, and also pitched an inning of scoreless relief to earn the victory in Game 4.

Mikolas is 1-1 with a 3.00 ERA against the Nationals this season and 2-2 with a 4.85 ERA in five career appearances (four starts) against Washington.

“Pitching 101, change of speeds, locate, keep them off balance, keep them guessing,” Mikolas said of his approach against the Nationals. “Just basic pitching 101, I guess. I’m going to throw the whole book at them.”

Nationals catcher Kurt Suzuki is questionable after getting hit in the face and wrist by a pitch on Wednesday. Martinez said X-rays on Suzuki’s hand were negative and that Suzuki would go through concussion protocol.

“I talked to him this morning, he says he feels good,” Martinez said Thursday. “We’ll get him some treatment today, and I think he should be ready to go tomorrow.”

Washington outfielder Victor Robles has been hobbled by a hamstring strain since Game 2 of the NLDS.