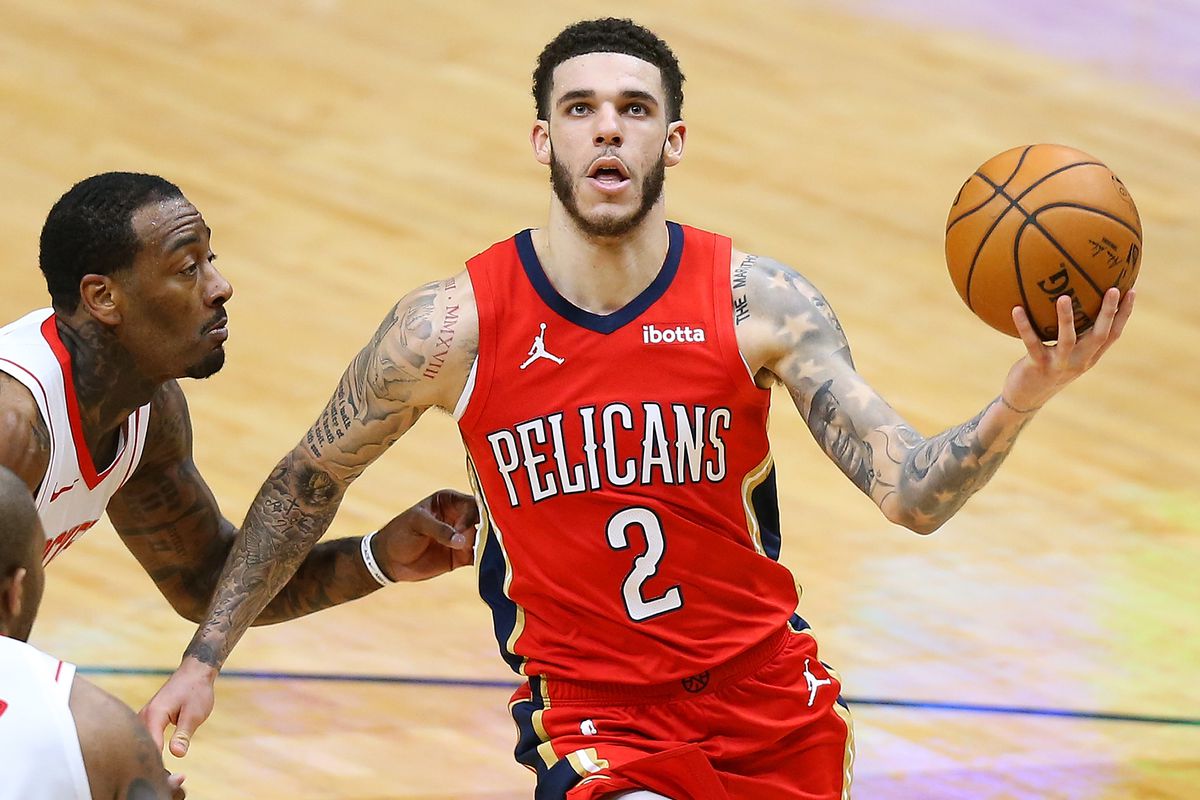 The New Orleans Pelicans need a quick bounce-back after a disappointing finish in Wednesday’s loss at Denver.

The Pelicans, still in the hunt for the 10th spot in the Western Conference and a shot in the play-in tournament, play the second in a three-game road trip Thursday against the Oklahoma City Thunder.

Still, Pelicans coach Stan Van Gundy expressed his frustration after Wednesday’s game effectively ended when the Nuggets’ Nikola Jokic wasn’t called for a foul on Zion Williamson as Williamson went up under the basket in the final three seconds.

“What more does he have to do to get those calls? That’s a great question,” Van Gundy said. “I do think strength gets punished in this league a lot more than quickness. If you’re able to go through contact a little bit, it’s called differently. If you fall down every time you’re hit or you flop, you get calls. That’s just the way it is. It’s not just Zion, that’s just the way it is.”

New Orleans (27-35) is four games behind Golden State for the 10th spot. With three games remaining against the Warriors over their last 10 games, the Pelicans are far from out of it, but they figure to need to win games like Thursday’s in Oklahoma City to have a shot as they battle for their first postseason spot since 2018.

New Orleans has dropped six of its last eight, including Wednesday’s 114-112 loss.

While the Pelicans are battling for a playoff spot, the Thunder’s recent 14-game losing streak, which ended with Tuesday’s win in Boston, all but sealed Oklahoma City’s fate.

Another loss would officially eliminate the Thunder (21-41) from postseason contention after five consecutive playoff appearances.

Plenty has changed for the Thunder since their last meeting with the Pelicans in early January.

Thunder coach Mark Daigneault is focused on the growth his team has undergone over the last four months.

Two of the biggest points of progress for Oklahoma City has been the recent play of second-year players Darius Bazley and Luguentz Dort, especially when it comes to getting to the free-throw line.

Over their last five games, Bazley and Dort have each more than tripled their average free-throw attempts to that point.

“We want to make aggressive mistakes for young players,” Daigneault said. “We don’t want a timid team. We’re starting to reap some of those benefits from some of the early investments we made in letting guys do that.

“That’s a stable source of offense moving forward when you’ve got guys that when they get an advantage, they can create contact and go up and draw fouls.”

The Thunder and Pelicans split their first two meetings of the season, with each team winning on the road. Both of those meetings happened in the season’s first two weeks.

The Pelicans could be without center Steven Adams after he aggravated a foot injury in Wednesday’s loss and didn’t return for the second half. The injury kept Adams out of Monday’s win over the Clippers.

Thunder rookie forward Josh Hall, who has missed the last seven games with knee soreness, is not listed on the injury report.