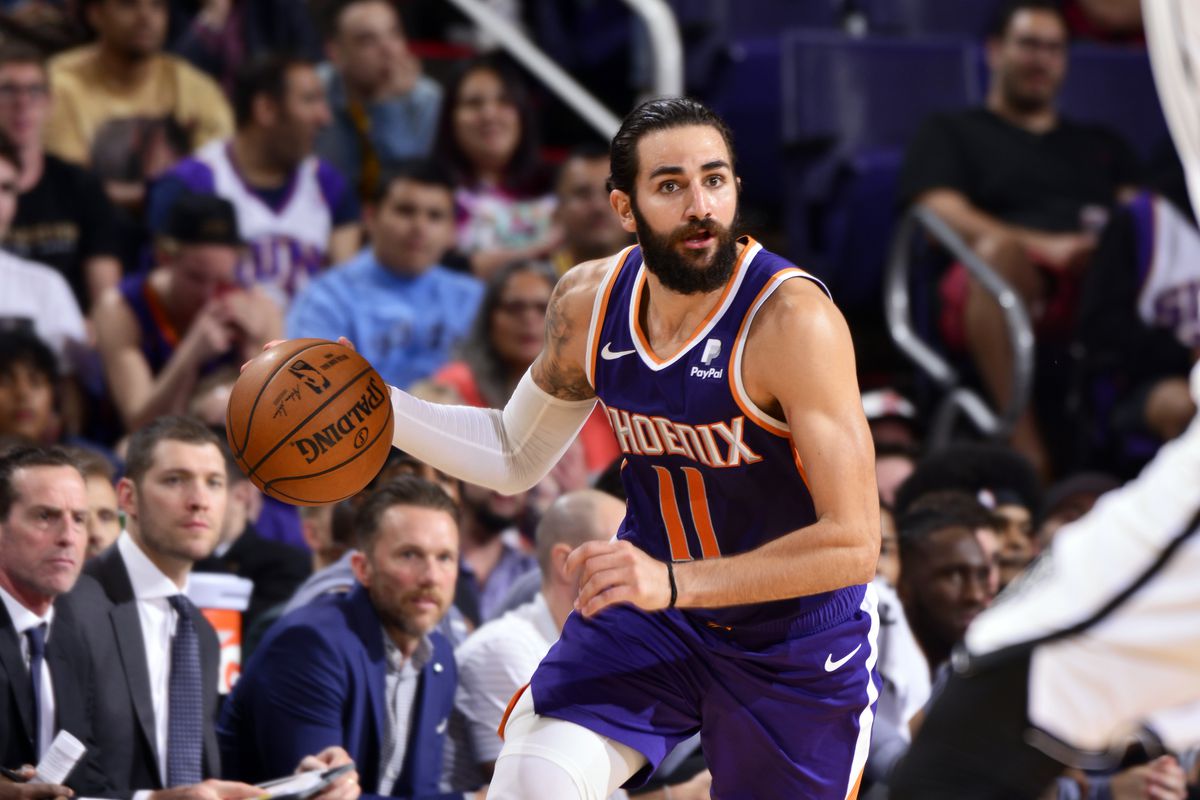 The Phoenix Suns will attempt to recover from their first two-game losing streak of the season when they host the New Orleans Pelicans on Thursday.

The Suns played short-handed in losses to the Boston Celtics on Monday and the Sacramento Kings on Tuesday.

The Pelicans know that missing-persons feeling all too well.

After a rocky start with No. 1 overall draft pick Zion Williamson and assorted other players out injured, New Orleans has won three of four as it prepares for the first game of a three-game road trip that concludes against the Utah Jazz and the Los Angeles Clippers.

“We haven’t had the lineups that we need to have in order to be able to utilize our depth,” said Pelicans coach Alvin Gentry, the last coach to get the Suns into the playoffs, in the 2009-10 season.

“The guys that we feel like we needed off the bench are now either starting or playing major minutes. We didn’t anticipate that. It’s kind all a part of what happens in the league. We just have to continue to play until we get our roster healthy, and we’ll see what happens from there.”

New Orleans guard Lonzo Ball has missed the past six games with a groin injury, and his status for Thursday’s game was unknown. Brandon Ingram, who is averaging a team-high 25.4 points this season, missed four games with a knee injury before returning to contribute 21 points, seven rebounds and five assists in a 115-104 victory over the Portland Trail Blazers on Tuesday.

The Pelicans had only nine players available in their 108-100 victory over the Golden State Warriors on Sunday, when rookie center Jaxson Hayes had 10 points and 10 rebounds in his first start.

Veteran guard Jrue Holiday has been a stabilizing force, averaging 17.6 points, 7.3 assists and 5.1 rebounds. He had 22 points, nine assists and eight rebounds against Golden State and then 22 points and 10 assists against Portland.

Suns point guard Ricky Rubio missed Phoenix’s 99-85 loss to Boston because of back spasms, and he did not play the second half of the team’s 120-116 loss at Sacramento after gutting out 16 minutes in the first half. Center Aron Baynes sustained a hip contusion against the Celtics and did not play against the Kings.

The absence of facilitator Rubio was especially noticeable at the offensive end. The Suns shot 40.2 percent against Boston, their lowest rate of the season. They hit 42.7 percent in Sacramento, where they fell behind by 26 before getting within three points with 14.1 seconds remaining.

“I wasn’t surprised that we stayed in it and fought because that’s who we are, that’s who we’ve been and that’s who we’re going to be,” Suns coach Monty Williams said, according to the Arizona Republic.

Phoenix rookie wing Cameron Johnson, the 11th player taken in the 2019 draft, had a season-high 18 points while hitting four of the Suns’ 12 3-pointers. Johnson played 26 minutes, as the Suns went to a smaller lineup and used a zone defense to get back into the game. Reserve Frank Kaminsky started at center and had 17 points and three 3-pointers in 23 minutes.

The Suns had 24 and 22 assists in the last two games, two of their five lowest totals of the season.

“To me, sharing the ball is a huge part of our program,” Williams said. “The component that gets lost in all of this is making shots. We all want to share the ball, we all want to have high assists. But you also have to make shots.”