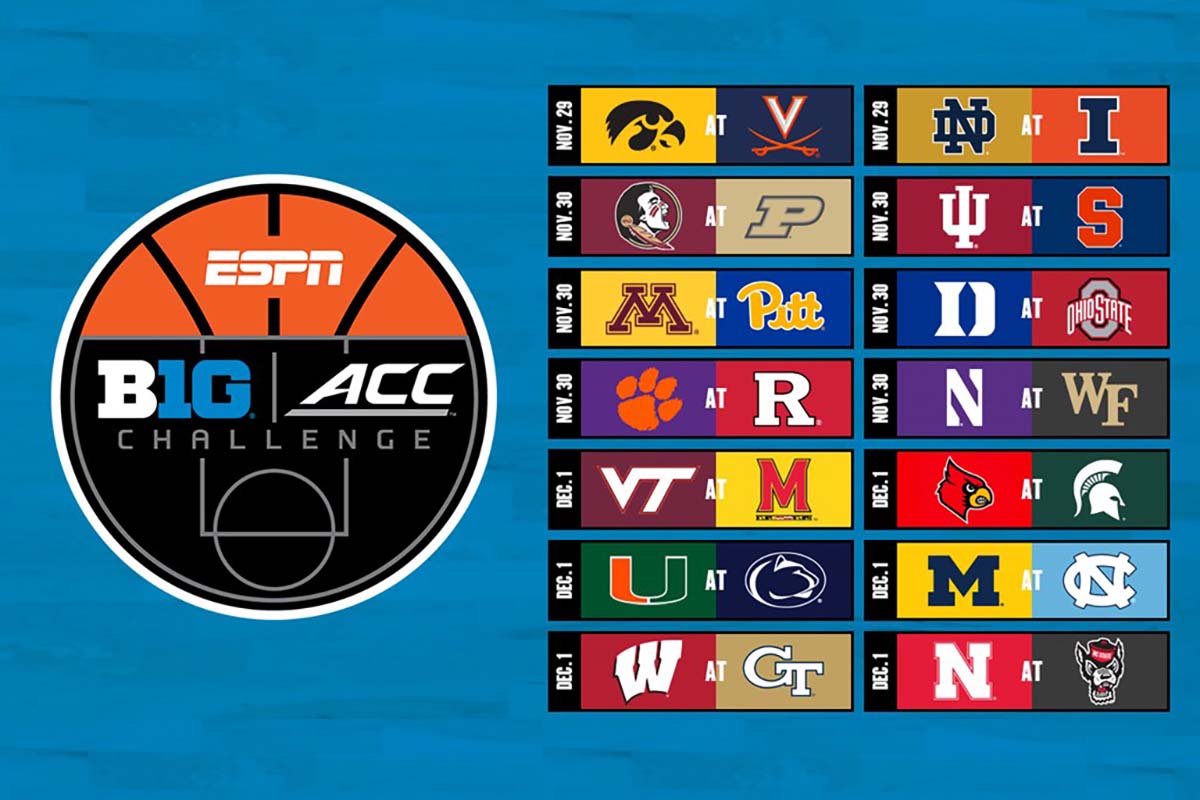 Wake Forest can hope to respond from its first loss of the season much like its next opponent did after its first defeat.

The Demon Deacons face visiting Northwestern on Tuesday night in Winston-Salem, N.C., as part of the ACC-Big Ten Challenge.

Wake Forest (6-1) has rolled in five home games, but it needed overtime to defeat Oregon State on Friday night in the Emerald Coast Classic and then dropped a 75-61 decision to LSU in the tournament championship game the next night.

“Playing in games like this is good and it’s not the end of the world,” Wake Forest coach Steve Forbes said. “We have to learn from it.”

Northwestern (5-1) had mixed results in its first trip away from home, falling to Providence in the Legends Classic in Newark, N.J., before bouncing back to defeat Georgia 78-62 in the consolation game.

Northwestern will have had a week off since its 16-point win over Georgia, a result that marked the Wildcats’ largest final margin against a team from a Power 5 conference in almost two years.

This will be Northwestern’s first true road game of the season.

Pete Nance (17.7 points per game) and Boo Buie (17.5) are Northwestern’s leading scorers, though adding another threat would be ideal. Ty Berry is second on the team with 12 baskets from 3-point range, something that could be critical.

“We need his scoring. We need his shooting,” Northwestern coach Chris Collins said. “The one thing about Ty is he has a quick release. He has the ability to get his shot off. That’s a great thing to have once you start playing against bigger guys, longer guys.”

Wake Forest’s top three scorers are transfers — Alondes Williams (19.3), Daivien Williamson (15.6) and Jake LaRavia (14.7). Williams, from Oklahoma, and LaRavia, from Indiana State, are in their first season with the Demon Deacons, while Williamson is in his second season after following Forbes from East Tennessee State.

Northwestern has committed 52 turnovers compared to 91 for its opponents.

That might not be a good omen for Wake Forest after its 22 turnovers in its loss to LSU. For the season, Wake Forest has 104 turnovers; its opponents have 122.

“We have to look in the mirror and figure out what those issues are and get ready for another really tough game,” Forbes said.

The only previous meeting between the teams came in the 2016 ACC-Big Ten Challenge, with Northwestern prevailing 65-58 at home in a season that resulted in the Wildcats’ first NCAA Tournament bid.