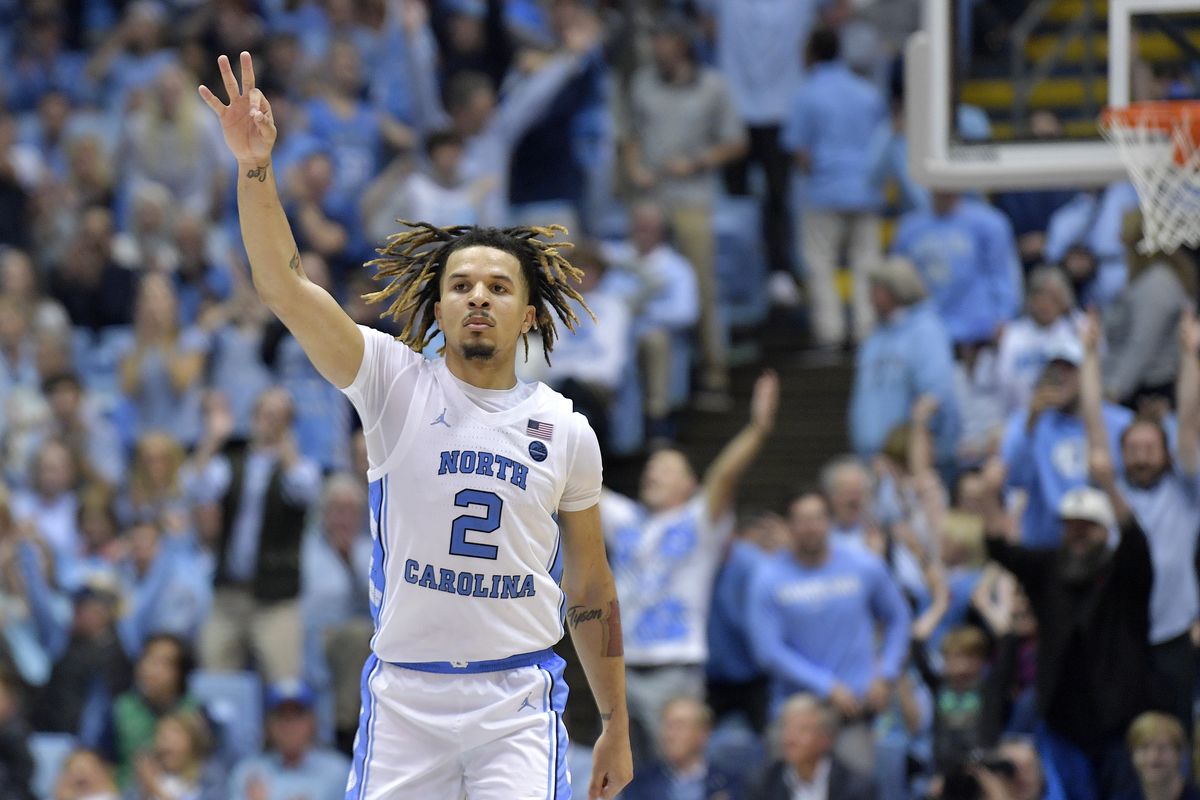 Ninth-ranked North Carolina will unveil a vastly reworked lineup Wednesday night against visiting Notre Dame in the season opener for both teams.

The Tar Heels are likely to start a couple of freshmen, and two other players in their first year in the program also might make the original five.

“Everyone wants to do well, but at the same time you’re nervous,” Anthony said.

Notre Dame and North Carolina open with an Atlantic Coast Conference game, part of the league’s opening splash with 14 of the 15 teams playing a conference game in the first week of the season.

Notre Dame will have a more veteran look than the Tar Heels, but the Irish have work do to recover from a challenging 14-19 season.

“If you’re going to play well in Chapel Hill (on) November 6th, you’ve got to put numbers on the board,” Notre Dame coach Mike Brey said. “You have to come out trying to let it rip. … We’ve got to grow up quick with game No. 1 on the road.”

While North Carolina was an ACC regular-season co-champion last season at 16-2 en route to a 29-7 overall record, Notre Dame tied for last in the conference at 3-15.

To some degree, North Carolina coach Roy Williams has an idea of what to expect from the Irish.

“We know Notre Dame is going to shoot a ton of threes,” he said.

As for his own team, Williams has plenty of questions.

Robinson exited the first half with a sprained right ankle, leaving his immediate status in question. That could pull graduate transfer Justin Pierce, who arrived from William & Mary, into the starting mix.

The Tar Heels committed 23 turnovers in the exhibition, so that gave Williams an area to address.

The return of fifth-year senior guard Rex Pflueger is a boost, as he took a redshirt season a year ago after sustaining a torn anterior cruciate ligament early in the season. Pflueger will have his playing time monitored, but he logged about 20 minutes in Friday night’s final exhibition game.

“Rex added to the mix helps us on the court, there is no question about it, because he makes winning plays all the time,” Brey said. “Having his voice and him on the court as a leader I think really helps us. …

The idea of opening with an ACC game has drawn the attention of the Irish.

“I think our practices have been better because we start our season with a league game,” said Brey, whose team won’t leave home again until December.

Notre Dame has received moderate preseason attention, largely because of Mooney’s presence and Pflueger’s return to the court. The Irish will have to prove their worth, and there’s nothing like playing the first game of the season on the road against a traditional power.