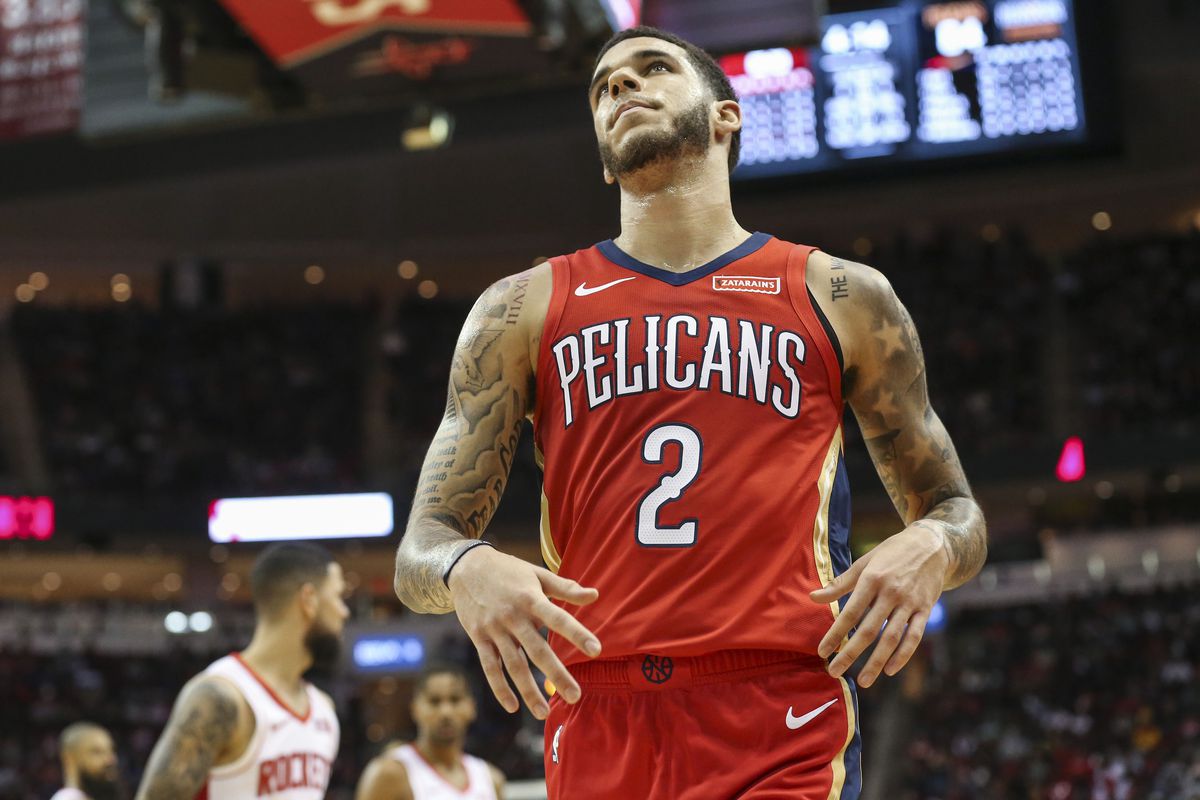 It’s also what the New Orleans Pelicans have been telling themselves after losing their first four games heading into a home matchup with the Nuggets on Thursday.

After allowing an average of just 100.3 points in winning their first three games, the Nuggets gave up 60 in the first half and allowed nine players to score in double figures in a 109-106 home loss to Dallas.

Denver got off to slow starts offensively in its first three games, trailing at the end of the first quarter in each. But the defense kept the Nuggets in good position until the offense came around.

Then against the Mavericks, Denver started fine offensively, leading 31-27 after the first quarter and finishing with 61 first-half points.

But it scored just 45 points in the second half, and its defense didn’t hold up down the stretch.

“We couldn’t get stops when we needed (to),” forward Paul Millsap said. “(We had) too many layups, too many broken assignments. We just weren’t disciplined enough.”

Denver hopes to finally play well offensively and defensively in the same game on Thursday after committing eight second-half turnovers against the Mavericks.

It might take the Pelicans a while to figure out their issues after allowing an average of 128.3 points over their first four games.

New Orleans was competitive in losing to the Raptors in overtime, and against the Mavericks and Rockets. But in Monday’s home game against Golden State, it fell behind by 20 points in the second quarter and trailed by as many as 29 in a 134-123 loss.

“You look at the game, and you look at the score and you think, ‘oh, it ended up being an 11-point game,” Pelicans coach Alvin Gentry said. “We were never in the game. We never had any chance at all to win, and I think that’s the most disturbing thing to me.”

New Orleans scored 44 points in the fourth quarter and finished on a 24-6 run.

Rookies Jaxson Hayes and Nickeil Alexander-Walker combined for 34 points and shot 15 of 22 from the field for the Pelicans.

“We just have so many new people,” Hayes said. “I feel like just getting used to playing with each other, learning the defense, all that type of stuff will just help a lot more.”

Guard Jrue Holiday has missed the last two games because of a sprained knee, and center Derrick Favors sat out the game against Golden State because of knee soreness. Gentry said both would be game-time decisions.