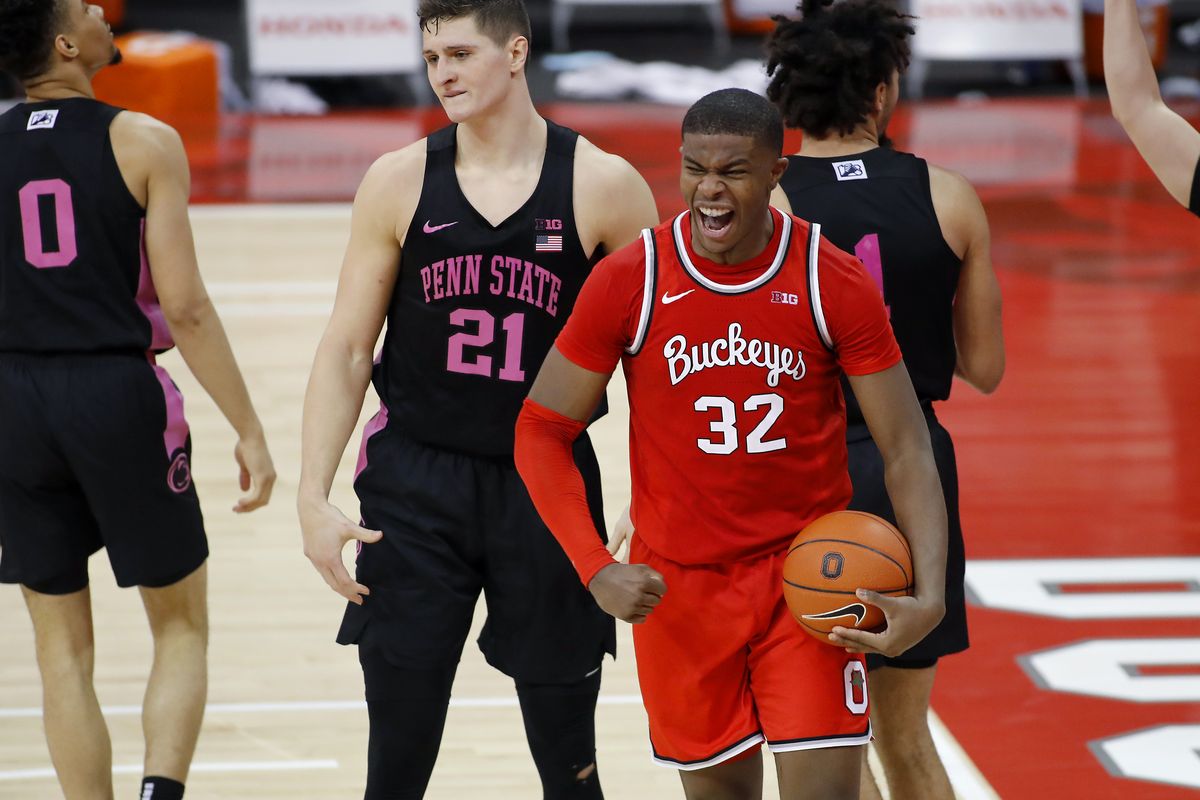 Whether it wins Sunday’s Big Ten tournament title game in Indianapolis against No. 9 Ohio State, No. 3 Illinois has likely clinched a No. 1 seed for next week’s NCAA Tournament.

An 82-71 win over No. 5 Iowa Saturday in the semifinals was the Fighting Illini’s 12th Quad 1 win of the season — more than any other Division I team. And with a 1-2 punch of Ayo Dosunmu and Kofi Cockburn, it’s easy to forget this is a program that was spinning its wheels for about a decade before coming to life last year.

“When I came on my (official) visit, I saw this program as a losing program,” Cockburn said Saturday after scoring 26 points. “They lost to a really bad team when I came here. I keep saying that every time because that motivated me to come here and be a part of this change.”

Andre Curbelo was the third big gun on Saturday, finishing with 12 points and seven rebounds. More important, he disrupted Iowa’s potent halfcourt offense by controlling point guard Jordan Bohannon and making it harder for Big Ten Player of the Year Luka Garza to get the ball where he wanted it.

“Curbelo was outstanding on both ends of the court — again,” Illini coach Brad Underwood said.

Curbelo, Trent Frazier and freshman Adam Miller combine to score 27.6 points per game while allowing Illinois to play at a lightning-fast pace. It scored 26 first-half points inside the first seven seconds of the shot clock, using their superior speed to beat the slower Hawkeyes down the floor.

Meanwhile, Ohio State (21-8) is trying to win this the hard way. After squeaking past Minnesota 79-75 Thursday in its tourney opener, the Buckeyes blew a late lead Friday but recovered to eliminate Purdue in overtime, then edged Michigan on Saturday, 68-67, after leading by 13 with 4:19 left.

Ohio State couldn’t exhale until Michigan’s Mike Smith clanged a potential game-winning jumper off the back iron with two seconds left. The result, though, was exhilarating for a team that entered the conference tournament with a four-game losing streak.