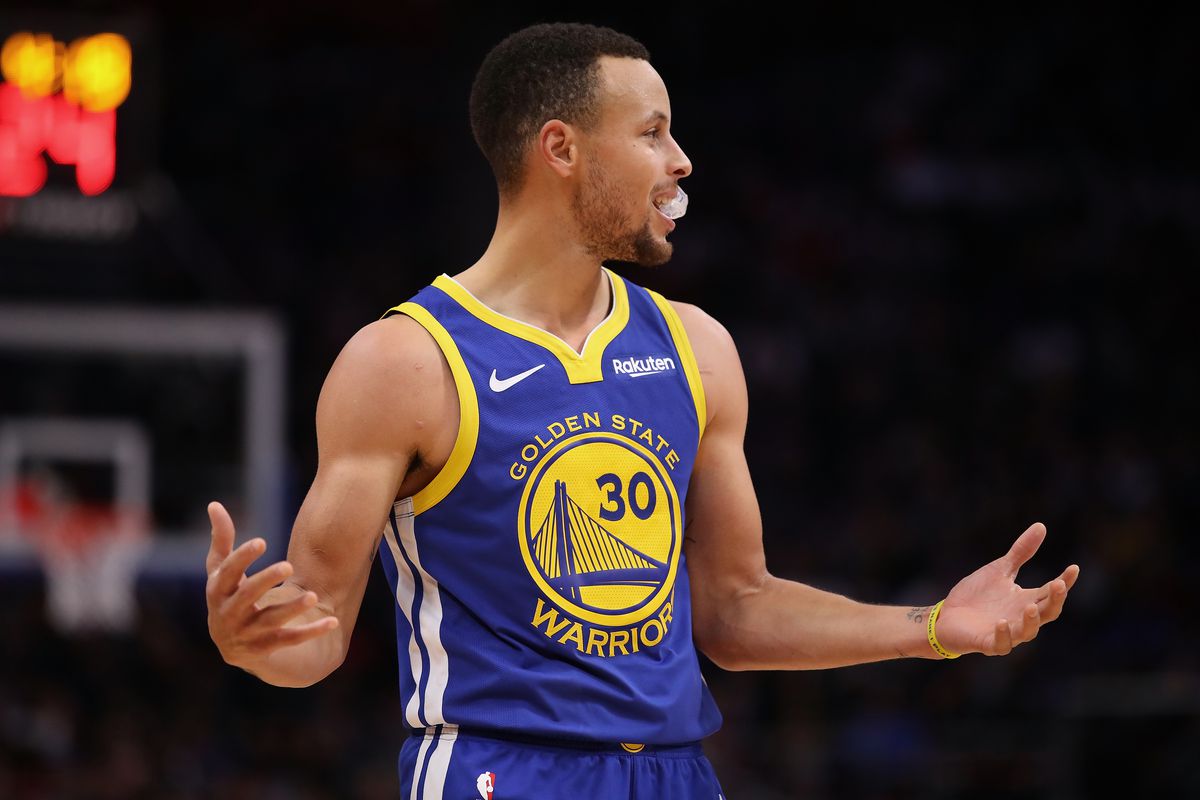 Both Stephen Curry and the Indiana Pacers will be in bounce-back mode when the Golden State Warriors host the Eastern Conference club Tuesday night in San Francisco.

Curry experienced one of the worst shooting efforts of his career Sunday against the Toronto Raptors, missing 14 consecutive shots between his two successes on a 2-for-16, 11-point night.

The Warriors nonetheless were able to pull out a 106-105 win thanks to an improved defense and Curry’s brother-in-law, Damion Lee, whose two free throws with 4.1 seconds left rallied Golden State from a one-point deficit.

The Warriors have won four of five, holding their past four opponents to 108 or fewer points. Each of their past two foes — the Los Angeles Clippers and Toronto — finished with 105, a season low for a Golden State opponent.

“It means obviously we’re moving in the right direction,” Curry responded after the game when asked what it meant that the Warriors could win basically without his offense. “We don’t win a game like this without our defense taking strides in the right direction. We all understood that tonight and, definitely, that won us the game.”

While the Warriors rested on the eve of their seventh straight home game, the Pacers saw a late rally fall short at Sacramento, losing 127-122 to the Kings on Monday night.

Playing without T.J. Warren (foot surgery), Jeremy Lamb (ACL rehab) and T.J. McConnell (birth of his son), the Pacers burned their top three players — Domantas Sabonis (40 minutes), Malcolm Brogdon (38) and Victor Oladipo (37) in the tough defeat on the front end of a back-to-back.

Lamb, who had surgery last February, has returned to practice and made the weeklong, five-game trip with the team. Coach Nate Bjorkgren indicated he’d like to see Lamb return this week, and teammate Edmond Sumner believes that could happen very soon.

D’Angelo Russell bombed in 37 for the Warriors that night. Not too long thereafter, he was dealt to the Minnesota Timberwolves in a swap that sent Andrew Wiggins to Golden State.

Wiggins has played a consistent role in Golden State’s recovery from an 0-2 start to go two games over .500 (6-4) for the first time since the 2019 season. The former No. 1 pick in the draft has scored between 15 and 27 points in his past eight games, shooting a combined 50 percent from the field in his past five.

Golden State’s biggest advantage Tuesday — other than fuel in the tank — could be its bench.

Led by Eric Paschall, who has scored in double figures in his last eight games, Warriors backups outscored their Toronto counterparts 46-23 on Sunday.

Golden State’s bench has averaged 41.8 points per game this season, the fourth-highest mark in the league. Indiana backups, meanwhile, rank 27th at 30.3.

Despite playing short-handed, the Pacers got 35 points from their backups on Monday. Doug McDermott paced the Indiana reserves with 21 points.