Phillies vs Braves Picks and Predictions May 8 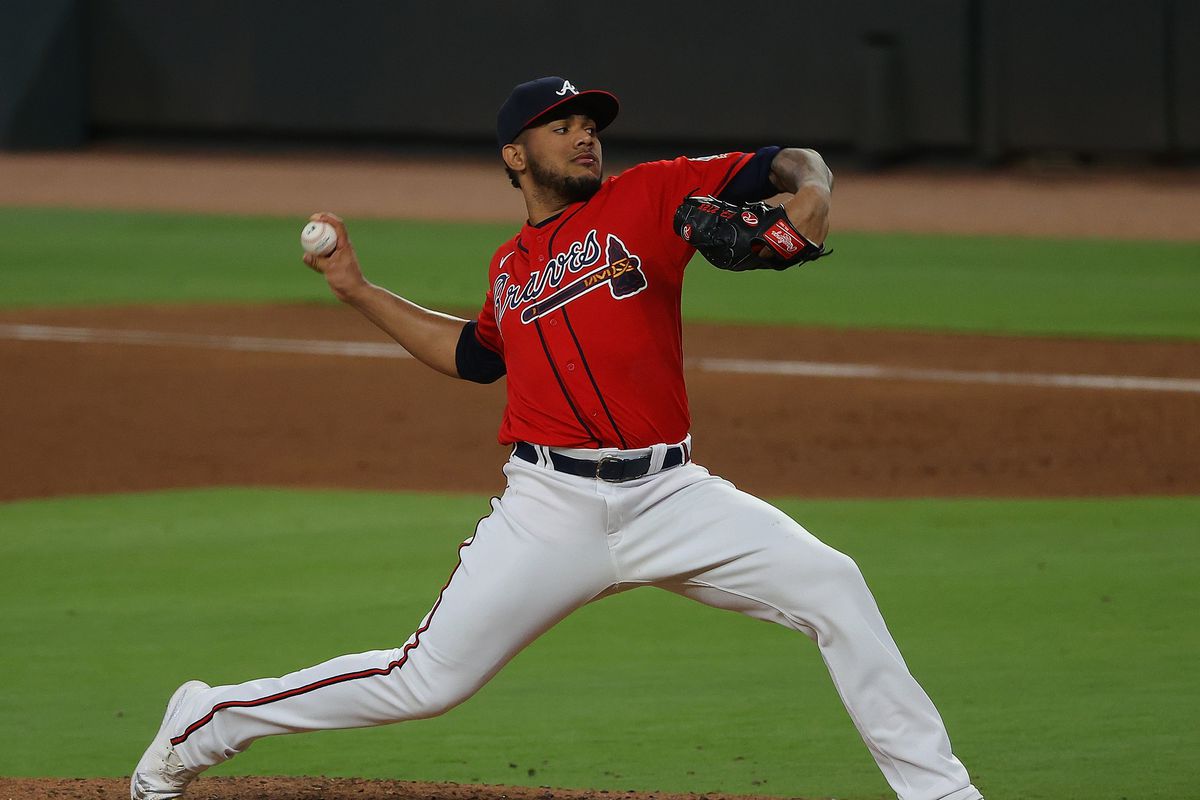 Free MLB Picks and Predictions for Saturday, May 8th

Atlanta’s Ian Anderson will try to get back on track, and Philadelphia’s Vince Velasquez will try to build on his last strong start when the two right-handers face off Saturday night in the second game of a three-game series in Atlanta.

The Phillies won the first game of the series 12-2 on Friday and have won five of seven games against the Braves this season. Philadelphia scored a season-high in runs and hits (16) in the series opener and has a five-game winning streak.

Anderson didn’t have his best stuff in his last start against the Toronto Blue Jays on May 2. He lasted only four innings, his shortest stint of the season, and allowed four runs on six hits, two walks and five strikeouts.

Velasquez is coming off his most effective start on May 3 against Milwaukee. He threw six innings and allowed one run, a solo homer, four hits, two walks and six strikeouts. It was the first time he has worked more than five innings in a start this season.

Philadelphia starters have been carrying the team. In their last nine starts, since April 29, they have a 2.73 ERA (17 earned runs in 56 innings) with 60 strikeouts and 13 walks.

Philadelphia benefited from the return of second baseman Jean Segura and right fielder Bryce Harper on Friday. Segura had been out since April 21 with a strained right quad and went 4-for-5 with two RBI and two runs scored. Harper had missed four games with a sore left wrist and returned to go 2-for-5 with a walk and two runs scored.

“I’m excited to have them both back,” Philadelphia manager Joe Girardi said. “They both, before they went down, were swinging the bat great. Both were extremely hot, they were getting big hits for us and, obviously, they’re staples in our lineup that we’ve been missing.”

Catcher J.T. Realmuto hit a home run Friday and needs one more to reach 100 for his career, as does Rhys Hoskins.

The Braves made a move to help their bullpen by optioning Edgar Santana to Triple-A Gwinnett and replacing him with Carl Edwards Jr. Santana had been promoted last week when Nate Jones was designated for assignment.

Edwards allowed three runs in one-third of an inning on Friday.

“Carl has been through the wars before, and he’s an established veteran,” Atlanta manager Brian Snitker said. “When the guy is throwing good, there is no better time to give him a go.”

Get Access to these 6 Huge NBA & MLB Weekend Picks: