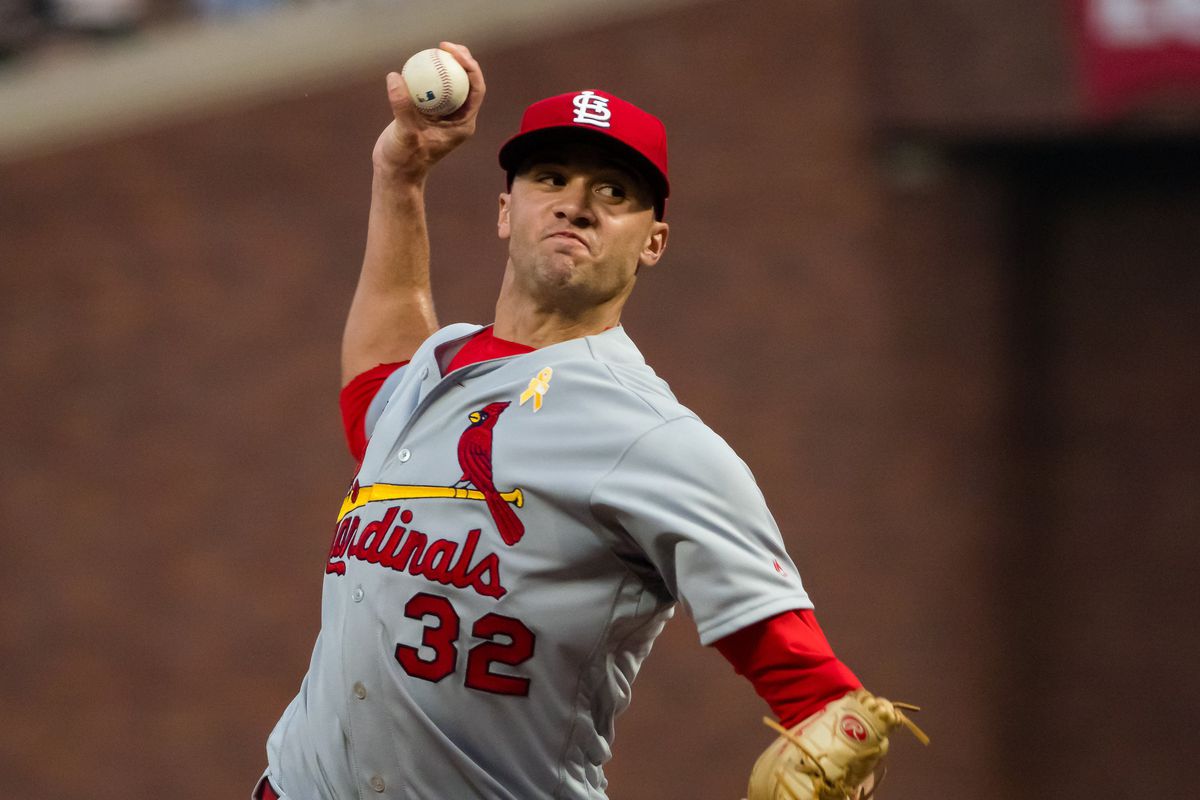 Pitchers who finished strong last season will make the Opening Day starts when the St. Louis Cardinals host the Pittsburgh Pirates on Friday.

“There’s like this calmness to him and then under the surface you see an urgency to be great,” Cardinals pitcher Miles Mikolas told the St. Louis Post-Dispatch. “At first, he just wanted to be the best of himself. Now he’s realized when he’s at his best — well, he’s probably one of the best in the league, if not the best pitcher in the league.

“You see that look in his face, and he may want it more than everybody else. That’s one reason he’s going to get it.”

“There’s only 30 guys in the world that get to do that every year, and to be one of them is pretty cool,” Musgrove said. “It’s something that every pitcher wants to experience at least once in their career, and being able to get it going into my fourth year, I hope I can carry it on through the rest of my career.”

Musgrove made some mechanical adjustments with his delivery late last season. He went 3-0 with a 2.89 ERA and 32 strikeouts in his last five starts

“The stuff got better,” Pirates pitching coach Oscar Marin said. “He felt better physically. And that’s something that he wanted to continue throughout the offseason, and he did.”

Pittsburgh’s Kevin Newman (2-for-6, double, RBI) and Josh Bell (3-for-12, two doubles, a homer, two runs and two RBIs) have enjoyed some career success against Flaherty.

Musgrove is looking to reverse his fortunes against the Cardinals. He went 0-4 with a 10.00 ERA against them last season, and his career numbers (1-6, 7.05 ERA in seven starts) aren’t much better.

The Pirates are opening the season without outfielder Gregory Polanco, closer Keone Kela and third baseman Ke’Bryan Hayes. Each tested positive for COVID-19. Infielder Kevin Kramer (hip surgery) and catcher Luke Maile (broken finger) are out for the season.

Newcomer Kwang Hyun Kim will open the season as the Cardinals’ closer. He struck out the side in the ninth inning of a 6-3 exhibition victory over the Kansas City Royals on Wednesday.