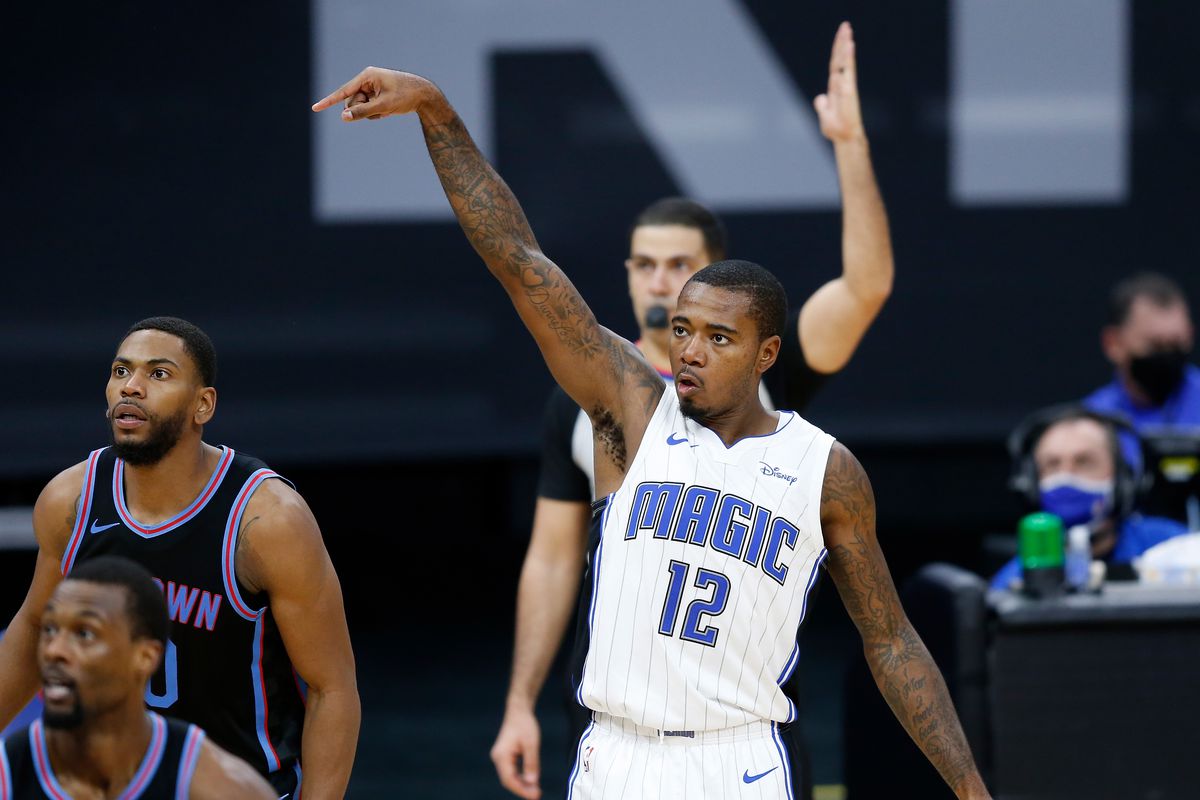 The Orlando Magic want to move up a few notches in the Eastern Conference standings before the All-Star Game on March 7.

Back-to-back games against the conference’s worst team could facilitate that goal.

Orlando, which has won three of its past four games, gets a pair of home dates against Detroit. The front end will be played on Sunday, one of six remaining games scheduled prior to the break.

“We were able to get some stops. We made some big shots on the other end and we stuck together,” Vucevic said. “It’s something we’ve struggled to do in the past and I think that it just shows growth on our side that we were able to do that. So it was a big win for us against a good team. And especially the way we did it, I think it’s good for our confidence going forward.”

Another confidence boost has been the return of Evan Fournier. After missing five games with back spasms, Fournier has played a major role in two victories. He scored 19 points against New York on Wednesday, then contributed 28 points, six assists, four rebounds and two steals on Friday.

“It’s big for us. He’s a big part of what we do on both ends of the floor,” Vucevic said. “Obviously, offensively we all know what he can do. He made some big plays (Friday) for us, especially to start the game. He was aggressive and got us going.”

Rookie Chuma Okeke hit the biggest shot against the Warriors, a 3-pointer with 2:19 remaining to put Orlando on top for good. He finished with 11 points.

“A triple-double is always special, but I have to thank my teammates for that, especially Chuma, who made some big shots in the fourth on a lot of my assists,” Vucevic said. “It’s great but it’s even more special when it happens in a win.”

Both teams on Sunday will be dealing with issues at power forward and point guard.

Magic power forward Aaron Gordon has a severe ankle sprain, and rookie point guard Cole Anthony is out until after the All-Star break due to a rib injury.

Detroit power forward Blake Griffin isn’t playing, as the front office looks to trade the former All-Star or buy out his contract. Starting point guard Delon Wright was injured during the fourth quarter of a 109-95 loss to Memphis on Friday.

“He said he didn’t remember how he did it. That was the scary part,” coach Dwane Casey said. “He was getting back in transition and felt it. We don’t know what the situation is going to be, whether it’s serious or not.”

Casey plans to give second-year forward Sekou Doumbouya more playing time. Doumbouya had five points in a six-minute stint against the Grizzlies after missing three games due to a concussion.

“I was really happy to see him come in and have an impact,” Casey said. “We were trying to find energy and hustle and he brought it to us.”