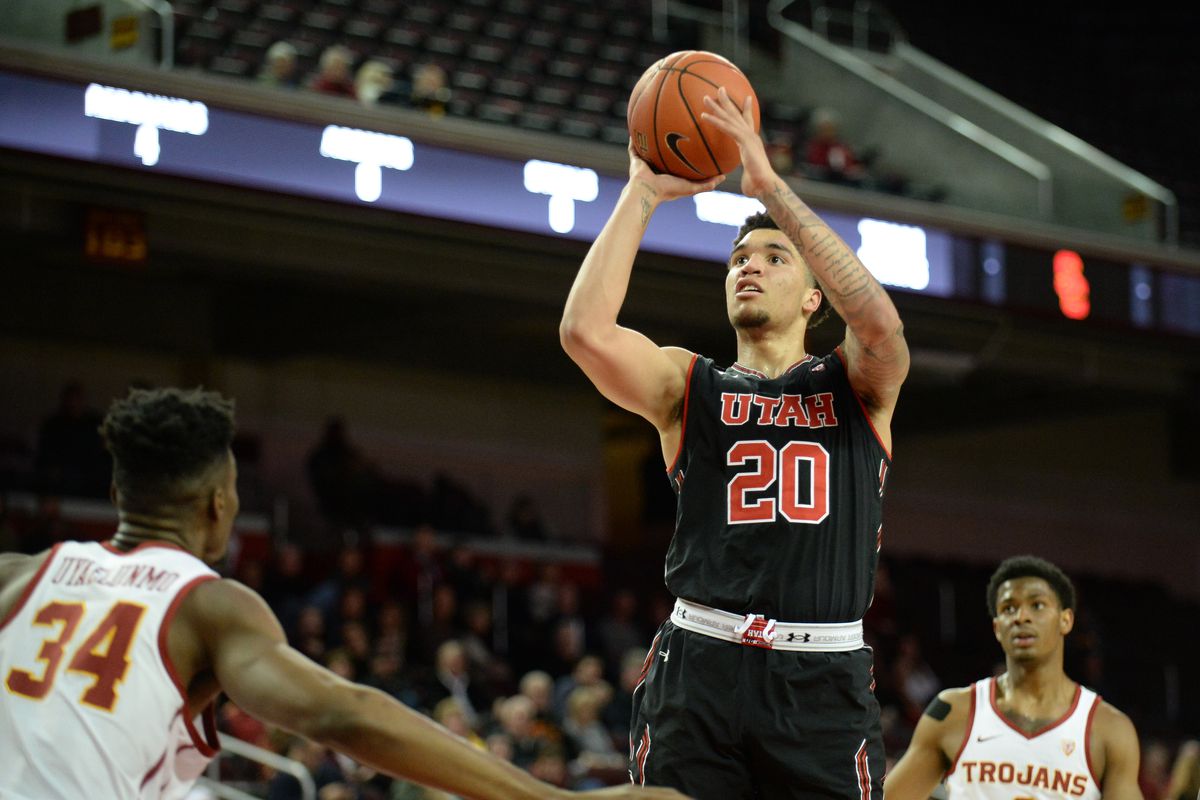 So there is no secret about it — the way into the postseason is to win the Pac-12 tournament and claim the league’s automatic berth to the NCAA Tournament.

“We’ve learned enough lessons to this point,” Beavers coach Wayne Tinkle told reporters of the message to his team. “We’ve got to stack up wins, so we made that point.”

Ethan Thompson and Jarod Lucas are the lone double-digit scorers for Oregon State, which averages 70.8 points per game.

Lucas wasn’t the best player on the floor but he was certainly the hero when these teams met last March in the first round of last season’s Pac-12 tourney. He knocked down the game-winning 3-pointer with 1.8 seconds left to give the Beavers a 71-69 victory in what turned out to be the final game for both teams due to the coronavirus pandemic canceling the rest of the season.

The top performer in the building that night was Utah’s Alfonso Plummer, who set a Pac-12 record with 11 3-pointers while scoring a career-best 35 points.

The Utes will be without forward Mikael Jantunen (8.5 points per game) as he will miss his second straight game while playing for the Finnish National Team in a EuroBasket 2022 qualifier.

The backcourt could be thin again as Rylan Jones (4.9 points, team-leading 4.1 assists per game) could miss his third straight game with a shoulder injury.

Ian Martinez took advantage of Jones being sidelined by averaging 11 points over the past two games, including a career-high 16 points in a 76-75 win over California on Feb. 11.

“I was just trying to stay focused throughout the game on both defense and offense, especially on defense,” Martinez told reporters. “That kind of helps me get into my groove, helping the team. My mentality is just to go out there and be helpful to the team in whatever they need me.”

Thompson scored 18 points against Arizona State to become the ninth player in Beavers history to top 1,500 career points. He has 1,513.

Oregon State has controlled the series at home by winning 12 of the 15 matchups.