Rockies vs Cardinals Picks and Predictions May 7 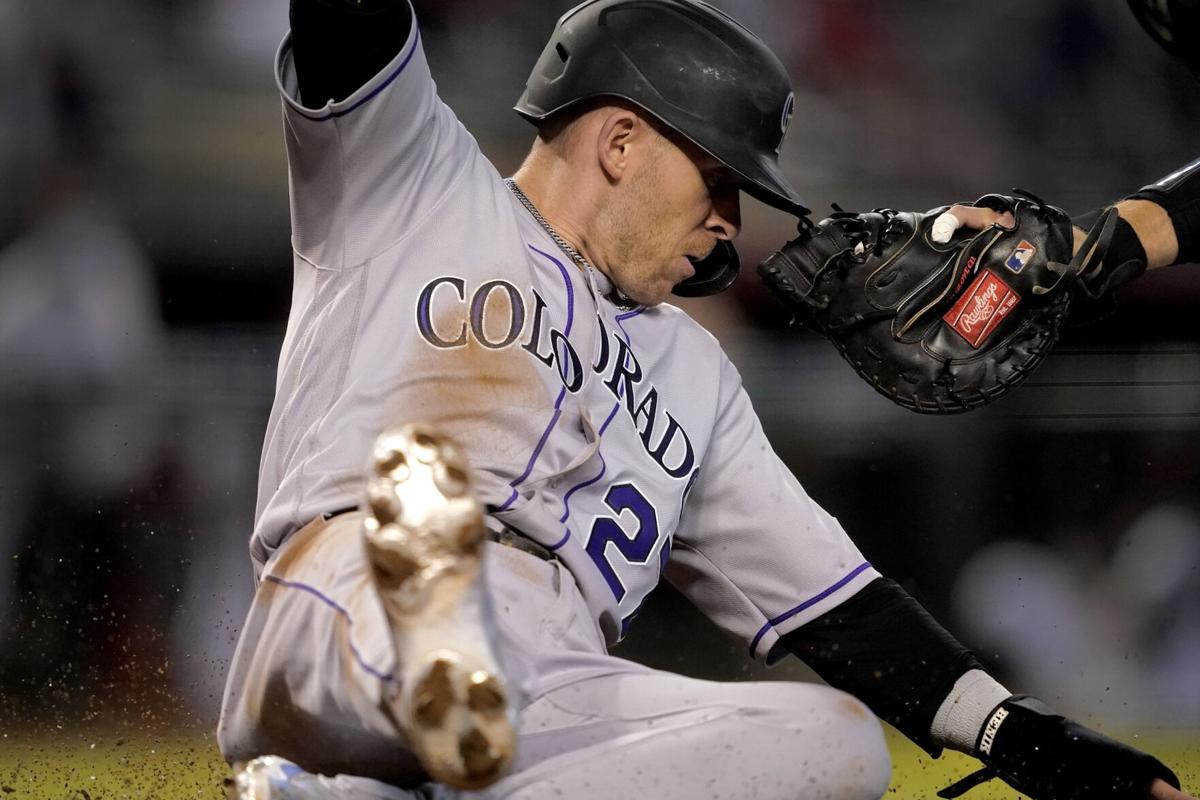 Free MLB Picks and Predictions for Friday, May 7th

The St. Louis Cardinals will try to add to their strong run support for pitcher Jack Flaherty when they host the Colorado Rockies Friday.

The Cardinals have scored 61 runs in the six games Flaherty (5-0, 3.41 ERA) has started this season.

For the most part, Flaherty hasn’t needed much offensive support this season. After allowing six earned runs in his first start, Flaherty allowed a total of seven in his next five starts.

“When you get a lead, there’s a couple of different ways to go about it,” Flaherty said. “I’ve definitely done a better job mentally, lately, after that first outing, of being able to go out and pitch like it’s 1-0 and pitch like the game is on the line with every pitch I make — which it should be, it should feel that way.”

Flaherty struck out nine batters in six innings in his last outing, a 12-5 victory over the Pittsburgh Pirates.

“We’ve been able to make adjustments each time out,” he said. “My command has gotten better with my fastball. Same thing with the slider and curveball. I’ve been able to use each of them more. They continue to play off each other, so it’s just been one of those things that has continued to develop start to start with more reps in between.”

Flaherty is 1-1 with a 3.18 ERA in two career starts against Colorado. Rockies hitters Trevor Story (1-for-3, double, RBI), Raimel Tapia (1-for-3) and Charlie Blackmon (1-for-6, homer, two RBIs) have had some swings against him.

The Rockies will counter with left-hander Austin Gomber, whom the Cardinals sent to Colorado as part of the Nolan Arenado trade. This will be his first time facing his former team.

Gomber (2-3, 5.90 ERA) has delivered four quality starts in his six outings. In his previous start, he allowed two earned runs on five hits in six innings during a 14-6 win over the Arizona Diamondbacks.

The Colorado Rockies come into this three-game series at Busch Stadium after scoring 14 runs in their last two games. They improved their plate discipline in their last outing, drawing six walks.

“That is progress,” Rockies manager Bud Black said. “That is something that we’ve talked about as a group — the getting-on-base component, the walk component. And when pitchers are trying to get you to expand the zone, especially with guys in scoring position, it’s going to help long term if we do what we did today.”

The Cardinals continue their homestand after splitting a four-game series with the New York Mets. They scored just three runs while losing their last two games.

They adjusted their bench before this series, promoting outfielder Lane Thomas from Triple-A Memphis while sending down pitcher Johan Oviedo. Thomas will be primarily used as a pinch-hitter, the role Austin Dean filled earlier this year.

“In 2019, (Thomas) was really good in that role and then got hit and broke a small bone in his wrist. He was on track to be on our playoff roster,” Cardinals manager Mike Shildt said. “He has a lot of different skill sets. He’ll get some spot starts here and there, I would imagine.”

Get Access to these 3 Huge NBA & MLB Picks Today: