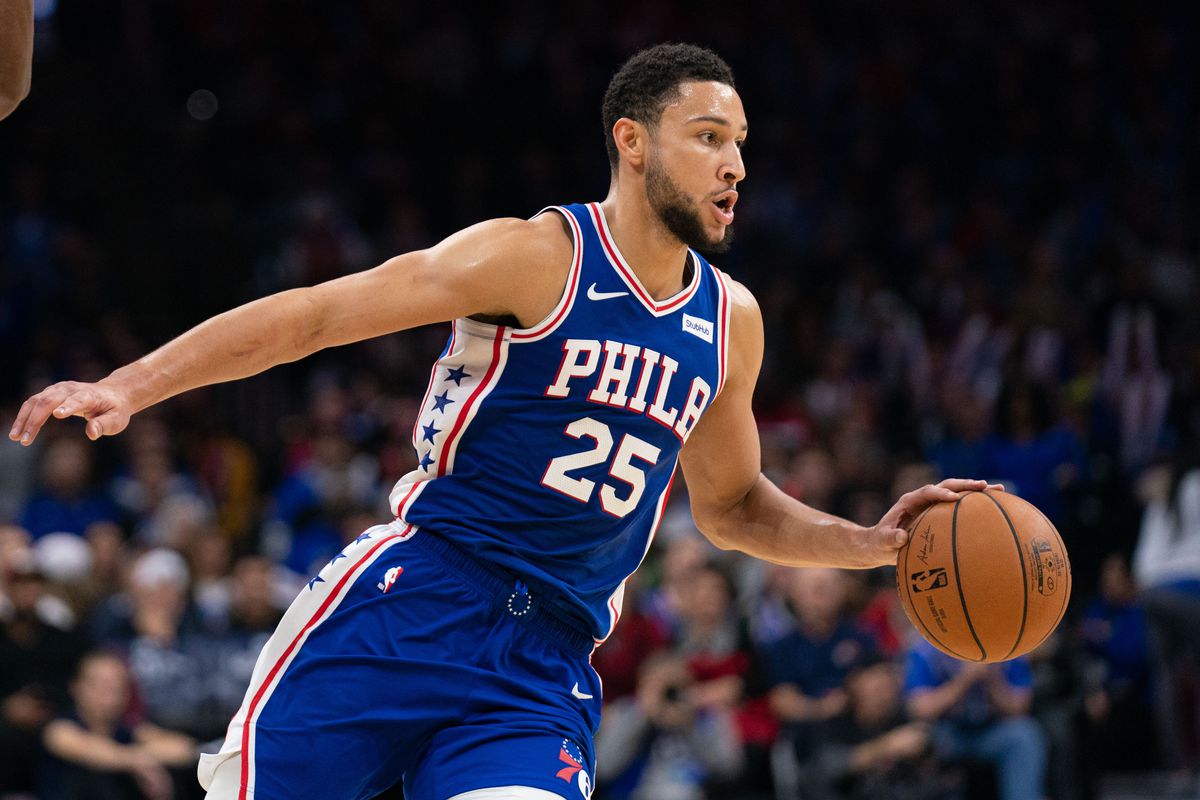 The Philadelphia 76ers’ championship aspirations appeared to come to a crashing halt on Friday.

One day later, the Sixers still can take solace that their title hopes are far from over.

All-Star Joel Embiid crashed hard to the court with 6:20 left in the third quarter in the Sixers’ 127-101 victory over the Washington Wizards. After an MRI, the team revealed that the center suffered a bone bruise in his left knee and will be checked again in two weeks.

Embiid will be out when the Sixers host the San Antonio Spurs on Sunday in search of their fifth straight win. But at least the season isn’t lost with the Most Valuable Player candidate gone for an extended period of time. There was no structural damage found in the knee.

It’s unclear whether Ben Simmons will return for the game against the Spurs as he missed the previous two due to contact tracing.

Still, the Sixers received terrific bench production against the Wizards from Shake Milton and Furkan Korkmaz with 18 points apiece.

“I thought our guys did a pretty good job focusing,” Philadelphia head coach Doc Rivers said. “I thought it took us a couple minutes (after the injury) to get going, but once we did I thought we took care of the game.”

Tobias Harris, who was snubbed for the All-Star Game, continued his strong play with 14 points and eight rebounds. Without Embiid and Simmons, Harris stepped up.

“It is what it is,” Harris said. “But me and Doc both discussed this. You make your name known in the playoffs. And leading this team and being solid what you do day in and day out, and that was my mentality.”

The Spurs will be looking for their second consecutive win.

In their most recent game Friday, the Spurs crushed the Orlando Magic 104-77 behind Rudy Gay’s 19 points. Derrick White and Dejounte Murray added 17 each.

But the Spurs will continue to be shorthanded without standout LaMarcus Aldridge, who no longer will play until the team can trade him.

“His stats and everything he has done from high school to now speaks for itself,” Murray said of Aldridge. “He deserves to be happy. So with him wanting to find another situation before he retires, he deserves that. And that’s why I love the Spurs organization because they are trying to make themselves happy and him happy.”

It’s also not known if DeMar DeRozan will play after leaving to attend the funeral of his father.

“Whenever he is ready, we’re happy to have him,” Patty Mills said.

San Antonio held an opponent below 80 points for the first time since March 19, 2018, against the Golden State Warriors.

The defensive intensity was evident from the start and continued through the final buzzer.

“We just picked it up,” White said. “Started with Patty and Dejounte defensively. Those two really set the tone and we all just rallied behind them.”