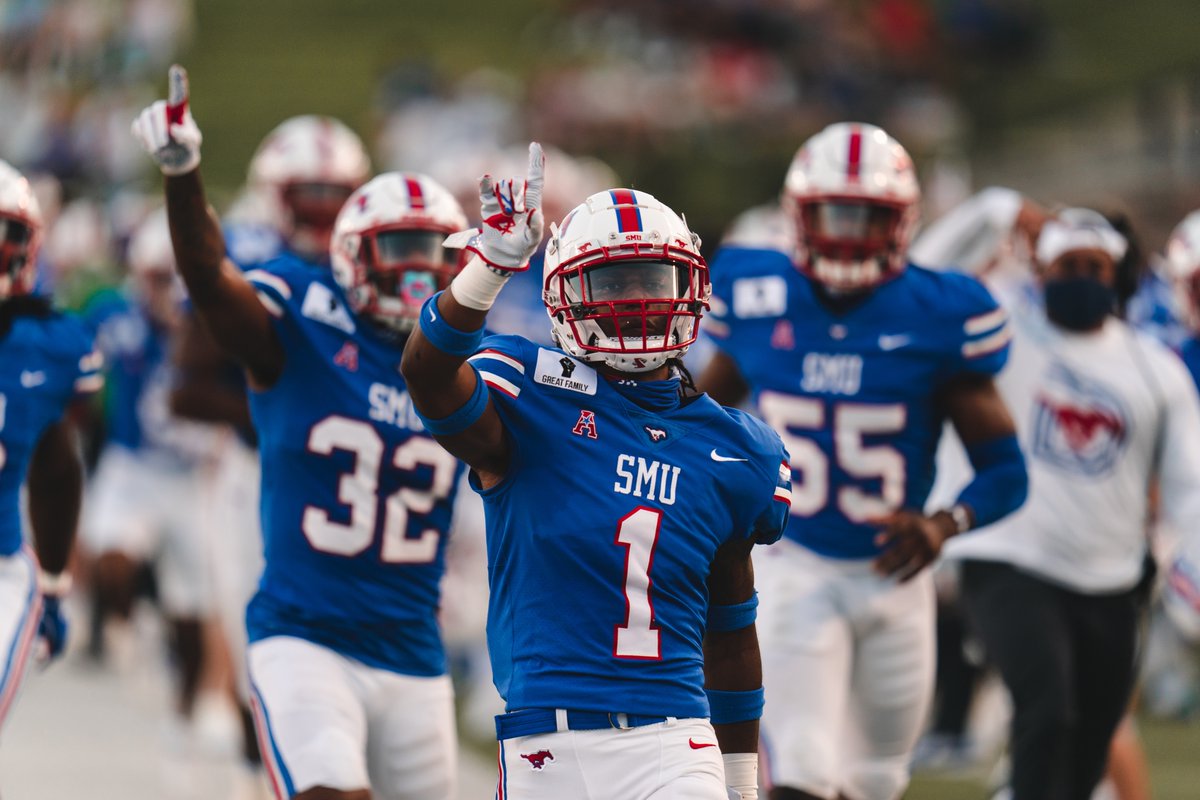 Tulane is just trying to get an AAC victory.

Quarterback Shane Buechele, who is 14-3 as the starter since transferring from Texas, completed 32 of 46 passes for 474 yards and three touchdowns against Memphis. For the season, he has completed 68.6 percent of his passes for 1,326 yards with 10 touchdowns and two interceptions.

“He has played exceptionally well,” Mustangs coach Sonny Dykes said. “I think he has a really high ceiling. He’s just getting better and better and more comfortable all the time.”

The Mustangs lost two key offensive weapons to injuries against Memphis. Wide receiver Reggie Roberson Jr. had five catches for 243 yards, including touchdowns of 70 and 85 yards, before sustaining a serious knee injury.

Starting running back TJ McDaniel was lost to an ankle injury on the first play of the game.

Dykes said Monday that both players will require surgery and miss the rest of the season.

T.Q. Jackson and Calvin Wiggins, neither of whom has a catch this season, will get added opportunities in Roberson’s absence.

“They’re two very capable young receivers who are big, fast and athletic, just not as experienced as Reggie,” Dykes said. “I think both of those guys have a ton of upside. We expect both of them stepping up and playing at a high level.”

Tulane has lost big leads in both of its conference defeats.

The Green Wave led Navy 24-0 in the third quarter of its home opener before falling 27-24 on a field goal as time expired. Last week at Houston, which was playing its belated season opener because of five scheduled changes due to other teams’ COVID issues, Tulane led 24-7 and wound up losing 49-31.

“This is our league,” Green Wave coach Willie Fritz said. “We are going to have to play extremely well all four quarters because everybody in this league is good.”

Tulane built its lead over Houston thanks in part to two defensive touchdowns and finished plus-5 in turnovers.

“I was feeling good at 24-7,” running back Amare Jones said. “I feel like we took our foot off the gas and it hurt us.”

The Green Wave, who have nonconference victories against South Alabama and Southern Miss, are allowing averages of 395.3 yards and 31 points. They were outgained by Houston 476-211.

Freshman quarterback Michael Pratt, who came off the bench to help lead a comeback against Southern Miss, made his first start against Houston. He completed 11 of 25 for 141 yards and a touchdown and was sacked six times.

Pick: Under 32.5 First Half Points