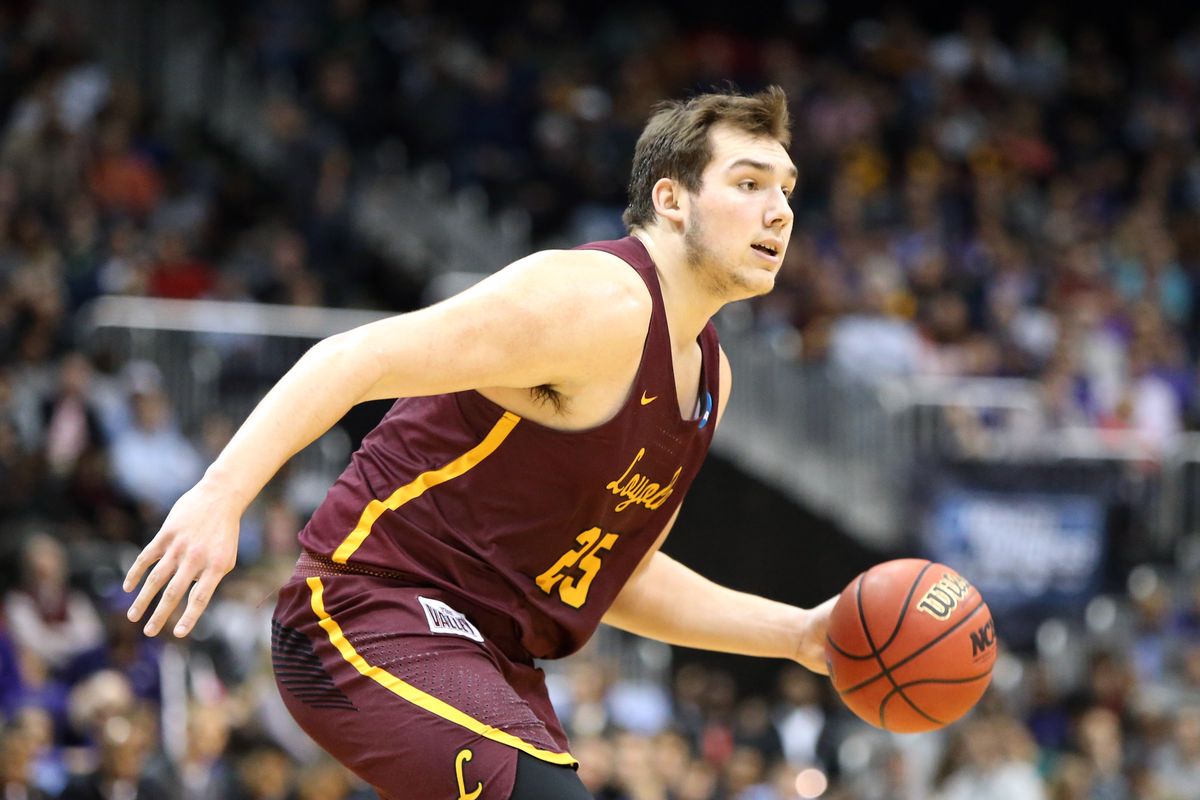 To earn the top seed for next week’s Missouri Valley Conference tournament, No. 21 Loyola Chicago needs to continue its homecourt winning streak and then get a little help.

The Ramblers (19-4, 14-2 MVC) welcome Southern Illinois on Friday night for the opener of their final two-game conference series. Loyola is tied with Drake atop the conference, but the Bulldogs own the tiebreaker.

Loyola and Drake split their two-game set, and both teams swept third-place Missouri State. However, the Bulldogs swept fourth-place Indiana State while the Ramblers split their series with the Sycamores.

So even if the Ramblers build on their 20-game winning streak in Gentile Arena, they will require host Bradley get a win over Drake this weekend to get the No. 1 seed.

While Loyola can’t control the goings-on down in Peoria, it can certainly take care of business on its end. For that to happen, it might need to find a better offensive rhythm than it managed the past two games.

After falling 51-50 in overtime at Drake on Feb. 14, the Ramblers had to rally in the second half to top Valparaiso 54-52 on Feb. 17. Valparaiso owned a nine-point first half lead before Loyola leaned on the duo of Keith Clemons and Cameron Krutwig.

“That was a typical Valley grind game,” Ramblers coach Porter Moser said postgame. “I thought Krutwig really bailed us out tonight. He bailed us out so many times with his passes.”

A starter on Loyola’s 2018 team that reached the Final Four, Krutwig has become the leader of this squad. He paces the Ramblers in scoring (15 points per game), rebounding (6.6), assists (3.0) and blocked shots (21).

Seven other players average between 5.8 and 8.0 points for Loyola, which is third in Division I in shooting percentage at 51.1 percent and outscores opponents by 16.6 ppg. The Ramblers owned a No. 11 ranking in the NCAA’s NET metric though Tuesday, which suggests they are likely to earn an NCAA bid even if they don’t win their conference tourney.

Meanwhile, Southern Illinois (11-11, 5-11) is merely hoping to avoid playing on the first night of the conference tourney, when the seventh through 10th seeds start the event. To complete that task, the Salukis need a win over Loyola and a loss from either Valparaiso or Evansville.

Southern Illinois started 7-0, including a nonconference win at Butler on Dec. 21, but is 4-11 since. One of the four wins came Monday night, when five players scored in double figures in a 67-64 defeat of Valparaiso. It marked the fourth consecutive series in which the Salukis salvaged a split after dropping the series opener.

“They have responded the right way when they haven’t gotten the result on the first night,” coach Bryan Mullins said.

The Salukis have played the past 12 games without leading scorer Marcus Domask (foot), who averages 16.3 points and cans 48.4 percent of his shots. Domask could play on Saturday against Loyola if cleared by doctors, but it’s more likely that he would be cleared for the conference tournament.