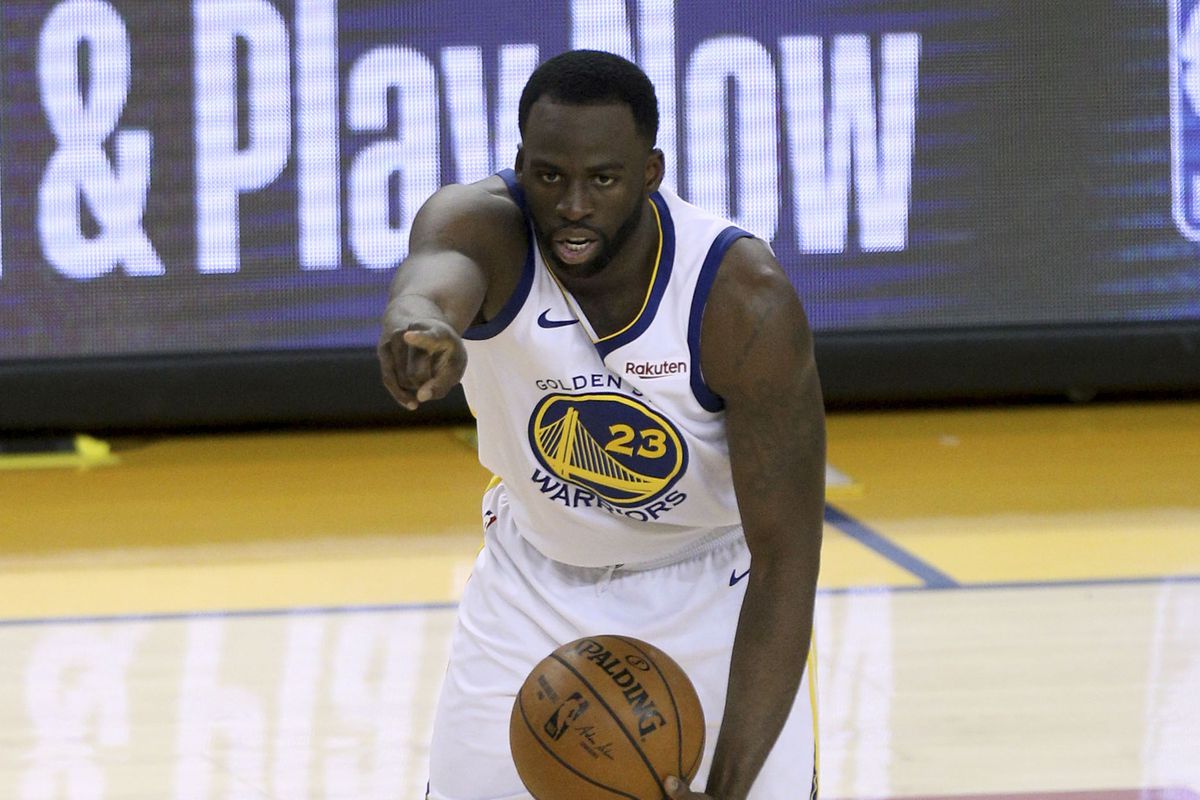 One of the most one-sided rivalries in recent NBA history tips off its 2019-20 edition with a twist when the Phoenix Suns visit the Golden State Warriors on Wednesday night.

The Warriors have won 18 of their past 19 head-to-heads with the Suns en route to five consecutive trips to the NBA Finals.

But it’s Phoenix that comes into Wednesday’s early-season showdown with the better record, including an eight-point win over a Los Angeles Clippers club that thumped Golden State by 19 in the Warriors’ only previous home game.

The Suns’ 2-2 season has been so impressive, even the losses have been encouraging. Phoenix fell 108-107 in overtime last week at Denver, then also came up just shy in a 96-95 home loss to Utah on Monday.

Opponents already have taken note of the improvement the Suns, a 19-win team last season, have made under new coach Monty Williams.

“They play hard, for one thing,” Jazz coach Quin Snyder observed of the Suns to reporters after Monday’s game. “I thought they were physical with us defensively. They took us out of our comfort zone. They’re just a competitive group, and it’s a credit to Monty and credit to the players on their team. That’s why they’ve played as well as they have. They’re a good team.”

The Jazz took 39 foul shots to the Suns’ 23, something Phoenix star Devin Booker hopes will change as his team rises.

“We have to earn that respect, man,” Booker said, according to the Arizona Republic. “Coming out here and fighting every day. They’ll eventually learn that this is us. This is not a fluke, and we’re supposed to be winning these games.”

The Suns gave a momentary indication of bright days on the horizon when they stunned Golden State 115-111 in Oakland on March 10. Booker exploded for 37 points in the game, which not only stopped Phoenix’s 18-game losing streak to the Warriors but also turned the tables on a powerful team that had dominated the first three matchups last season by a total of 53 points.

The Warriors haven’t even remotely resembled recent clubs this season without departed Kevin Durant and Andre Iguodala, and with Klay Thompson injured and perhaps out for the entire season. But they did show signs of life in a 134-123 win at New Orleans on Monday that followed 19- and 28-point defeats.

Draymond Green led the way against the Pelicans with a triple-double, recording 16 points, 17 rebounds and 10 assists, before quickly turning his attention ahead.

“We’re still not a very good team,” he said. “This team has a lot of improvement to do, and we plan on doing it.”

The Warriors improved both offensively and defensively at New Orleans. They shot 40 percent on 3-pointers (14-for-35) after going 20-for-75 (26.7 percent) in their two losses. And they limited the Pelicans to 46.6 percent shooting after the Clippers and Thunder had scorched them for a combined 59.1 percent.

The Warriors remain last in the NBA in field-goal-percentage allowed (54.4 percent), a number that bodes well for the Suns.

Both of their wins this season came in games when they shot an even 50 percent. They were well off that mark — 39.5 percent and 41.3 percent — in the losses.

The Suns will be making their first visit to the new Chase Center in San Francisco, a building the Warriors opened in the preseason with a 123-101 shellacking at the hands of the Los Angeles Lakers, then re-opened in the regular season with a 141-122 blowout loss to the Clippers.