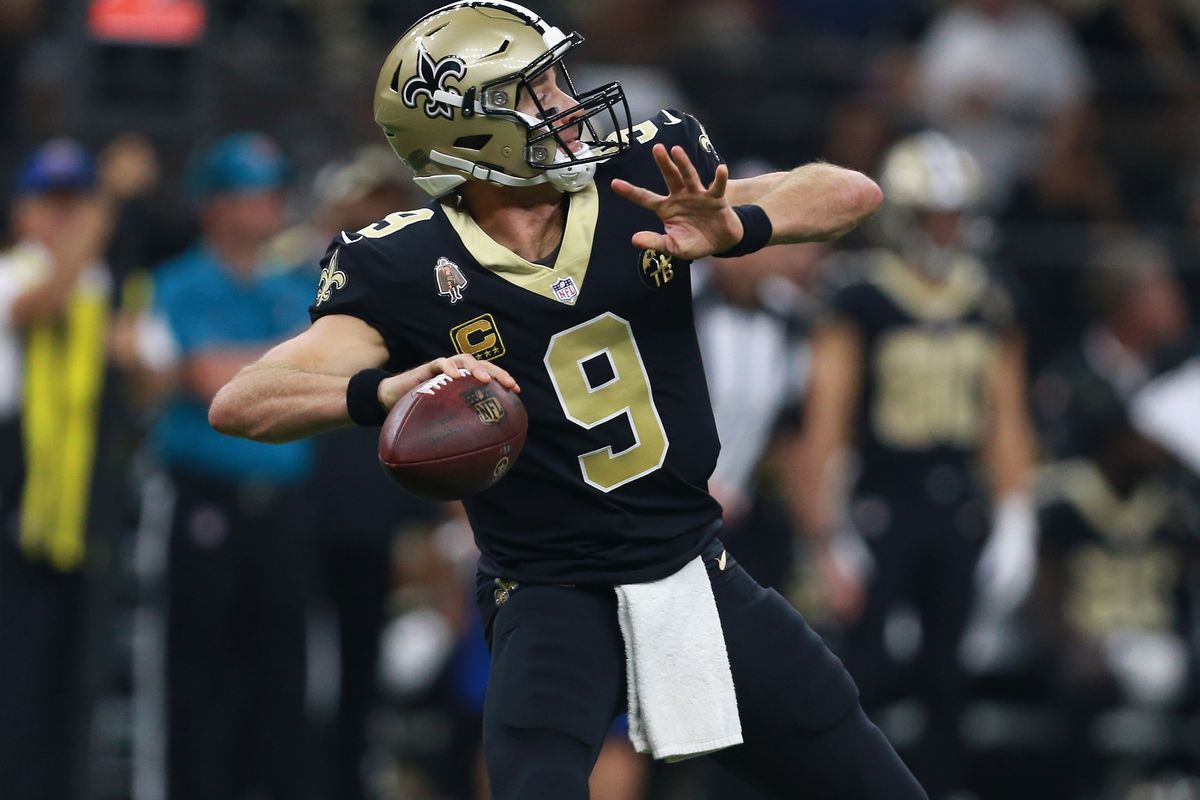 NEW ORLEANS (AP) Perhaps no team wants to move on from last season more than the New Orleans Saints.

They’ve spent nearly eight months preparing to play a meaningful game for the first time since their emotionally crushing loss in an NFC title game tainted by officiating gaffes so obvious that the NFL felt compelled to change the rules in an effort to avoid a recurrence of major missed calls at crucial moments.

And while the stakes in Week 1 will be lower than last January, New Orleans wants to squelch any notion of a hangover effect against Houston on Monday night.

Emotions are bound to be running high in the Superdome when fans, some of them so aggrieved by how last season ended they filed lawsuits against the NFL, welcome the Saints back for a new season.

And Texans coach Bill O’Brien finds it hard to imagine the Saints opening a new season in a tailspin because of how last season ended. After all, New Orleans only got better in 2018 after its previous campaign ended on an unlikely, 61-yard Vikings touchdown as time ran out on a divisional-round playoff game in Minnesota. The Texans, meanwhile, had their own share of playoff disappointment last January, falling at home to Indianapolis after they’d won the AFC South.

The Saints, O’Brien said, ”have been at a championship level for a long time.

”It’s going to be a great game. You’ve got two teams that are starting off the season with high hopes and two teams that have a lot of great players,” O’Brien continued. ”I’m sure that the Saints are looking forward to having a good 2019, just like the Houston Texans are. I think we’ve all moved on.”

As the Texans prepare for their first game since trading 2014 top overall pick Jadeveon Clowney to Seattle on Saturday, there were plenty of questions about how they’ll replace the defensive end. Most everyone agrees that it won’t be just one person who makes up for his loss.

The Saints open the season without two of their top interior defensive linemen, Sheldon Rankins and David Onyemata. Rankins, who had eight sacks last season, is back at practice after recovering from an Achilles tear last January, but does not appear ready to play yet. Onyemata, who had 4 1/2 sacks last season and helped the Saints rank second in the NFL against the run, is suspended one game because of a misdemeanor citation for marijuana possession. That leaves the Saints relying primarily on a three-man rotation of veteran free agent Malcom Brown, who was with New England last season, along with second-year pro Taylor Stallworth and rookie Shy Tuttle.

Count Houston quarterback Deshaun Watson among the admirers of the 40-year-old, record-setting Brees, who is entering his 19th season.

Watson, who is entering his third year, said any young quarterback should look up to Brees. And as he was reviewing Brees’ biographical information, he was stunned to learn of one award the 12-time Pro Bowler has never won.

”He’s never had an MVP, which is very mind-blowing,” Watson said.

This season, he’ll have a new receiving target in tight end Jared Cook, coming off a career-best season in Oakland.

The Saints’ Ryan Ramczyk, a rising star at right tackle, is likely to see a lot of Watt, whose 16 sacks led the AFC last season.

Brees is counting on Ramczyk to hold up, but empathizes with his task.

”There’s a few guys in the league that you sit there and say, `All right, that’s a tough matchup, 1-on-1, for anybody. I don’t care who you are,” Brees said of Watt. ”He’s just an extremely talented player because of his size, his speed, his strength, his explosiveness, his awareness, his smarts, his energy, his motor. He is really like a one-of-a-kind player.”

The Saints have lost their past five season openers, but managed to make the playoffs the past two seasons. Houston, meanwhile, overcame an 0-3 start in 2018.

Not that both teams wouldn’t rather start fast.

”There is always a sense of urgency,” Brees said. ”You are not going to sit here and say, like, `Are you preparing that much harder for Week 2 if you lose Week 1?’

”Whether you won or lost, it’s, `We got to get better,”’ Brees continued. ”It’s a race to get better, especially early in the season.”