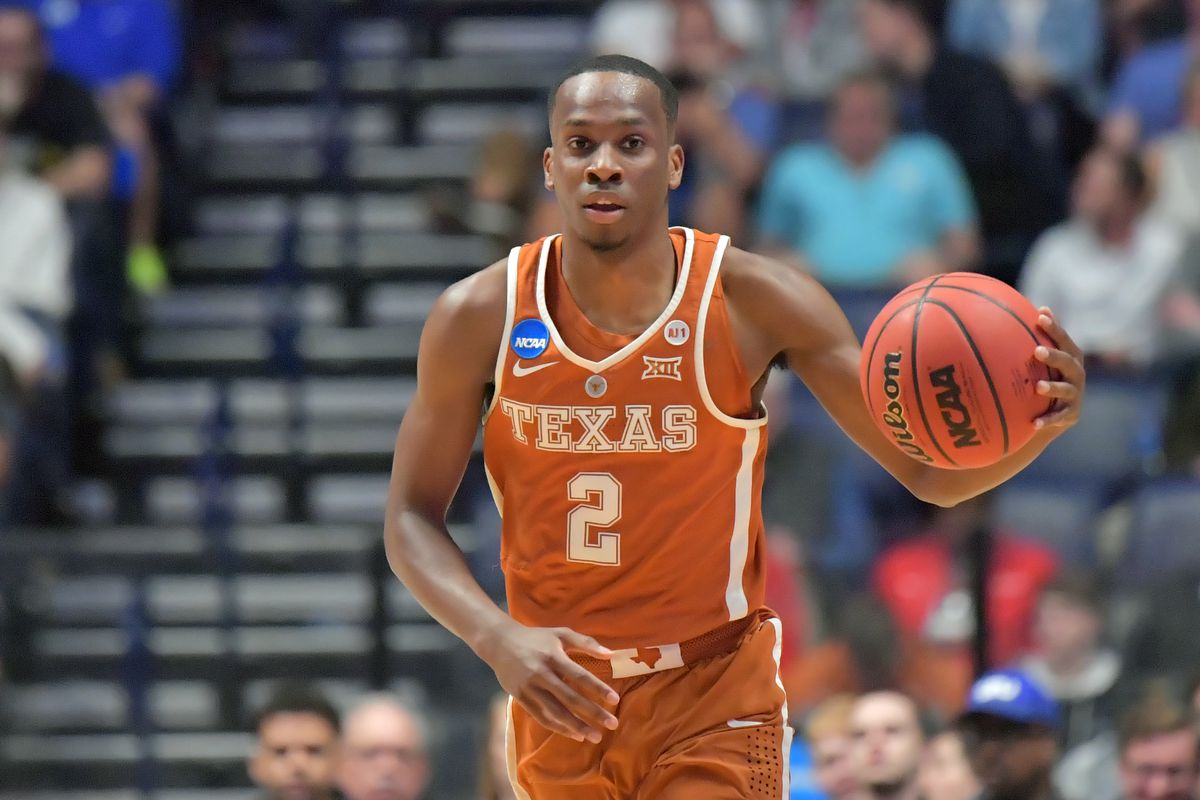 Four wins in four games have sent Texas back into the national polls for the first time in nearly a year, but the No. 22-ranked Longhorns will have to really work to keep that standing while playing in the 2K Empire Classic at Madison Square Garden in New York.

Texas plays Georgetown (3-1) in Thursday’s semifinals, with the winner taking on either Duke or California on Friday, and the losers squaring off in the consolation game.

The Longhorns have held their first four opponents to an average of 55.3 points on a combined 36.3 percent field-goal shooting, including a 28.8-percent mark from 3-point range. Texas’ defense has allowed only 25 assists while forcing 67 turnovers.

“We want our defense to be our anchor,” Texas coach Shaka Smart said after the Longhorns’ win over Prairie View. “The last two games, we scored 26 points in the first half, but our defense allowed us to have a lead going into halftime both times.

“Our guys are doing a really good job getting their hands on the basketball. We’ve had deflections in the high 30s the last two games. Our goal is 32.”

Redshirt sophomore guard Andrew Jones, who has battled leukemia the past two seasons, ranks second on the team in scoring (13.3) while converting 50 percent (20 of 40) from the field, including a 39.1-percent mark (9 of 23) from 3-point range.

Georgetown heads to the Big Apple on the heels of a 91-83 win over Georgia State on Sunday. That victory came after an 81-66 loss to Penn State, and wins against Mount St. Mary’s and Central Arkansas.

“It definitely felt good (to get the momentum back on our side),” Georgetown coach Patrick Ewing said. “We would hate to be going to New York with two losses. So hopefully it helped pick us up individually and collectively and get ready for Texas.”

Center Omer Yurtseven has recorded a double-double in four straight games and leads Georgetown in scoring (17.0) and rebounding (12.5).

Guards Mac McClung and James Akinjo are tied for second on the team in scoring at 12.3 points; Akinjo paces the Hoyas with 18 assists.

Despite winning three of their first four games, Georgetown has been slightly outshot by its opponents this season from the field (44 percent to 43.9 percent) and on 3-pointers (38.4 percent to 31.1 percent). Thanks mostly to the 7-foot Yurtseven, the Hoyas have out-rebounded the opposition by 11 boards per game.

Thursday’s game marks the third meeting between Texas and Georgetown — and first since 2012 — with the series tied at a game apiece.