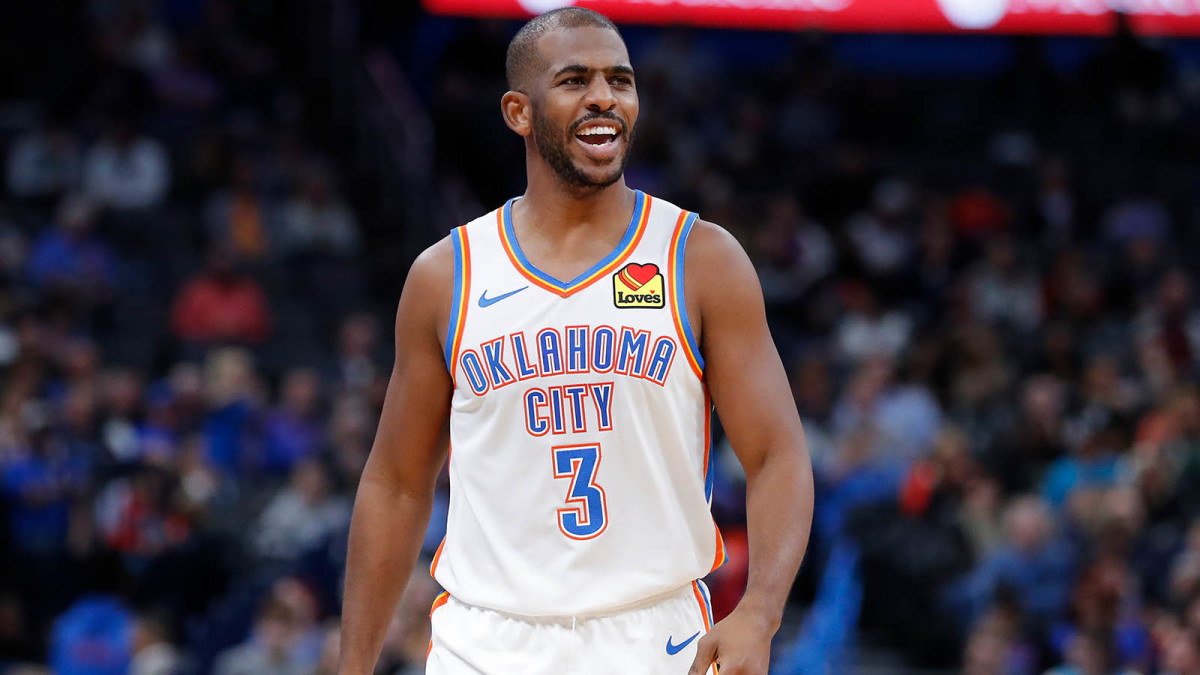 The New Orleans Pelicans are 0-3 against the Oklahoma City Thunder this season.

Now they’ll have Zion Williamson in the lineup as they take a final crack at the visiting Thunder on Thursday night.

Oklahoma City won all three of the previous meeting during the first six weeks of the season while Williamson was recovering from arthroscopic knee surgery.

But Williamson has played in nine games since returning and the Pelicans are 5-4 after the rookie forward had a season-high 31 points with nine rebounds and five assists in a 138-117 home victory against Portland on Tuesday night.

“We see it every day and I just think he’s not even scratched the surface yet,” Pelicans coach Alvin Gentry said. “I think he’s figured out a way to get himself involved offensively.

“He’s cutting more. His post-ups, he’s facing up more. I think he realizes that he’s going to get fouled a lot. He’s really spent a lot of time working on his free throws and I think you can see that he’s made a huge improvement with that.”

Williamson made 10 of 17 field goals and 11 of 14 free throws against Portland.

“I think it was just finding my spots and my teammates just finding me,” Williamson said. “You know, whenever I get open they’d see me. Even when I wouldn’t be open, they’d still try to give me the ball, so I think it was a big part of them just helping me get the ball.

“I just kind of looked to come in, just try and fit in and not mess up, but my teammates and coaches are always pushing me like, ‘No, be outside the box.'”

The Pelicans scored 104 points in each of the previous three meetings — losing by 11 and five in two November losses at Oklahoma City and by three in New Orleans on Dec. 1.

This is the final game for both teams before the All-Star Break. The Thunder have lost two straight after a 114-106 home loss to San Antonio on Tuesday. Oklahoma City had won nine of 10 games before that.

“Offensively it was a hard night for us,” Thunder coach Billy Donovan said of losing to the Spurs. “We just never really got going like we have been. We’ve been so good offensively for a number of games now, and this probably was one of those games, offensively, that wasn’t as good.

“A lot of teams over 82 games have these ebbs and flows. It’s not going to be smooth sailing.”

“He obviously had a really, really good night, Chris,” Donovan said. “It was a really efficient night for him.”

Shai Gilgeous-Alexander had 17 points, Danilo Gallinari 15 on 4-for-16 shooting, Dennis Schroder 14 and Steven Adams had 10 points and 10 rebounds.

San Antonio, which was completing a set of back-to-back games that started with a loss at Denver on Monday, played without leading scorer DeMar DeRozan.

“For us, we don’t have a big margin for error,” Donovan said. “We need a lot of guys to play well at one time.”

Pick: Under 119 Total Points First Half