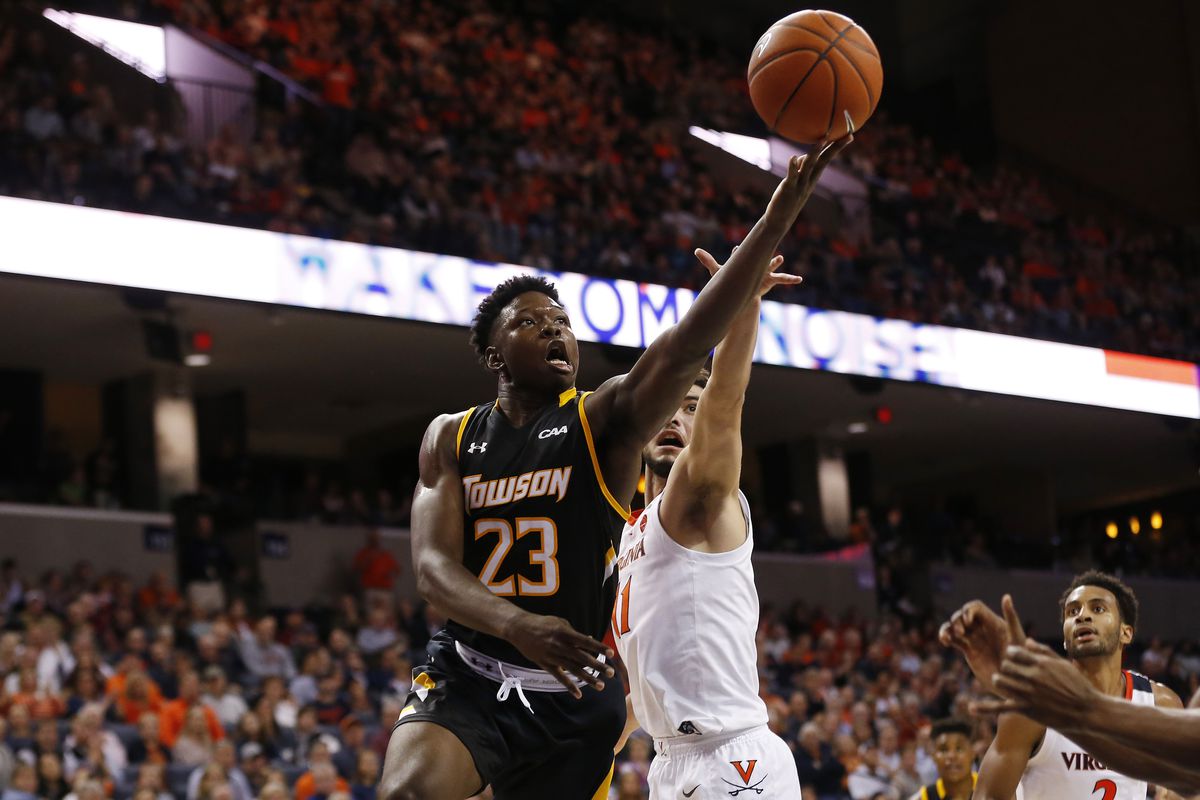 The No. 15 Florida Gators are licking their wounds coming off a loss to rival Florida State and will look to get back on track against the Towson Tigers on Thursday night in Gainesville.

The Gators (1-1) fell nine spots in the Top 25 after suffering a 63-51 upset at home to the Seminoles on Sunday. The win gave Florida State a six-game winning streak in the series. The defeat gave Florida a reality check on their lofty preseason No. 6 ranking.

“We had a lot of hype behind our name, so it probably got to like some of the players,” said forward Keyontae Johnson. “Me as well, saying that we were a top-ranked team. This game can show us that we’re really not that good.”

Johnson was the only player close to good in the contest. He scored 19 points and made more field goals (eight) than the rest of the team combined (six).

Highly touted graduate transfer Kerry Blackshear Jr. scored 10 points, all from the free throw line. His double-double without a field goal was just the 11th that has happened since 2000.

“It can be a big wake-up call and it can show how this team can band together rather than splinter,” said Blackshear, the team’s leading scorer through two games at 15.0 points per game.

But part of it can be chalked up to the growing pains the Gators expected to encounter given its rotation of five freshmen, three sophomores and Blackshear, who’s in his first year in a Gators uniform.

So in roll the Tigers from the Colonial Athletic Association to test the Gators’ youth. It’s just the second time that Florida and Towson have tangled, the first back on Jan. 4, 1988. Vernon Maxwell starred for that Gators team that defeated Towson, 77-55.

Towson is also coming off a home loss, 84-80, to Kent State in overtime on Monday.

And like the Gators, a dismal offensive performance proved to be their downfall in the hard-fought game. Towson shot just 36.8 percent from the floor and their leading scorer, guard Brian Fobbs, shot just 7-for-23 — including 0-for-8 from 3-point range — on his way to a 20-point effort.

The senior guard also played 44 of the game’s 45 minutes.

“Brian’s a guy who can make tough shots and he will,” Towson coach Pat Skerry said after the game.

Fobbs comes in averaging a team-high 14.0 points per game. Freshman guard Jason Gibson is second at 13.7. Gibson added 18 off the bench in 30 minutes against the Golden Flashes.

“Thursday night we got another great opportunity,” Skerry said. “But we gotta make sure we’re playing the right way and getting better.”

In their two games, the Gators have six players averaging at least 22 minutes of action as they continue to find out what they have from their revamped squad.

“We’re trying to learn to play together,” sophomore point guard Andrew Nembhard said. “It’s going to take some time, but we’ll be all right.”

This home game against Towson is the third in a row for the Gators, who will travel for the first time Sunday to play at Connecticut.