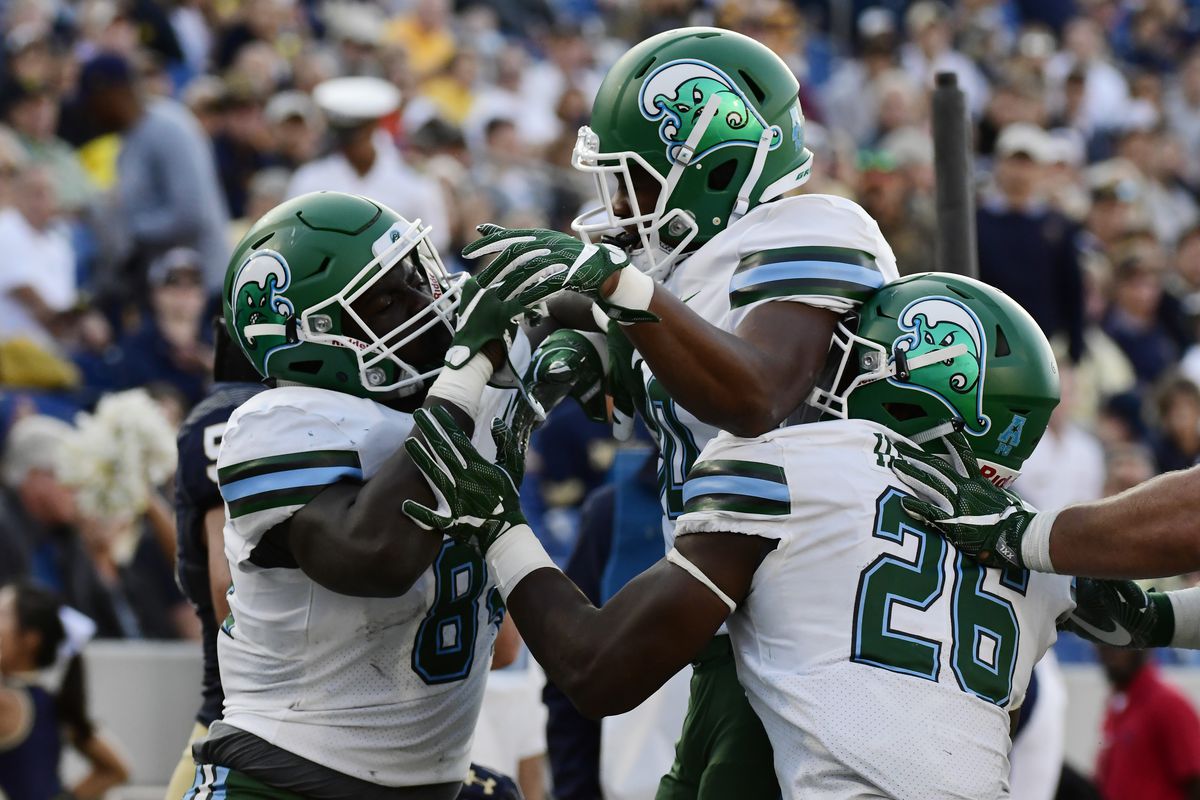 The Southern Mississippi and Tulane campuses are about 100 miles apart.

The schools’ football teams have been frequent rivals, meeting 30 times since 1979.

But it took an Armed Forces Bowl matchup on Saturday in Fort Worth, Texas, to expedite the resumption of a series that has been dormant since 2010.

“It’s an old Conference USA rivalry and two familiar foes,” Golden Eagles head coach Jay Hopson told the media earlier. “It is a local game and that just creates fan interest. We’ll have a great crowd on both sides, so it should be fun.”

The Golden Eagles are still in Conference USA, but the Green Wave are in their sixth season in the American Athletic Conference. The schools are scheduled to meet four times between 2022 and 2027.

Meeting their rival in a bowl game is a bonus for the Golden Eagles (7-5), who were left out of the bowl season last year despite a 6-5 record. Their schedule last season was trimmed to 11 games when their scheduled contest at Appalachian State in September was canceled as Hurricane Florence threatened the Atlantic Coast.

“That was a tough feeling, a kick in the gut,” Hopson said. “We’re glad to be playing this year. I’m happy for our players. They deserved it and worked for this.”

Southern Miss junior quarterback Jack Abraham was once a Tulane a commitment, but switched to Louisiana Tech, where he stayed for one season before transferring to a junior college and then Southern Miss in 2017. He became just the third quarterback in school history to pass for 3,000 yards in a season in 2019 and he has completed 70 percent of his passes in two seasons as a starter.

The Green Wave (6-6) also have a dynamic quarterback in senior Justin McMillan, who joined the program before last season as a graduate transfer after a guy named Joe Burrow showed up at LSU.

Tulane, which beat Louisiana-Lafayette 41-24 in the Cure Bowl to finish 7-6 a year ago, is trying to win bowl games in back-to-back seasons for the first time in school history.

A win Saturday would also enable the Green Wave to finish with a winning record in consecutive seasons for the first time since 1997-98.

All six losses, however, have come against bowl teams.

“I really feel like we’re an improved team from last year,” coach Willie Fritz told the Advocate recently. “It may not have showed toward the end of the season, but we played a lot of great teams down the stretch.”

The Armed Forces Bowl doesn’t have a prime television slot, kicking off at 11:30 a.m. ET. But it is the only college game of the day and precedes the start of the NFL playoffs later in the day.

“The neat part is we’re going to be the only game on TV,” Fritz said. “If you watch football, you’re going to be watching Tulane-Southern Miss. Any time you play in a bowl game it’s a celebration.”

Pick: Under 28 Points First Half