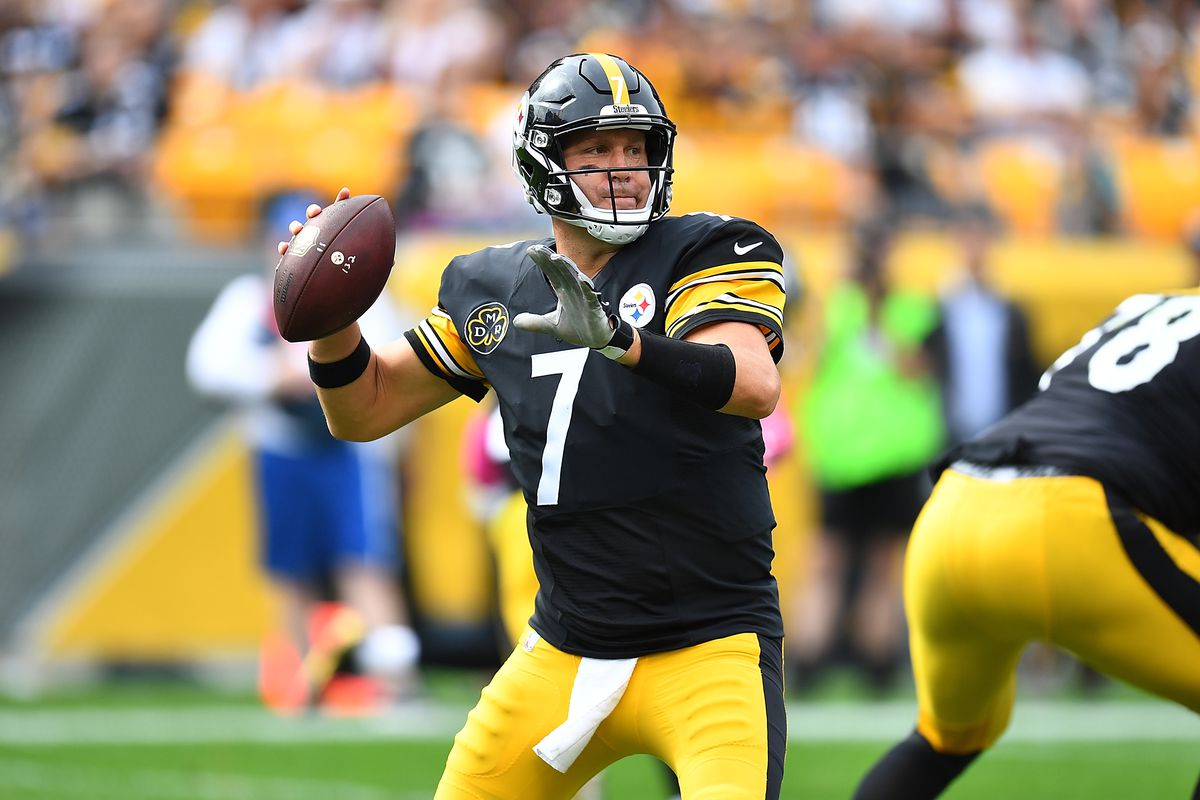 PITTSBURGH (AP) The weeks are starting to run together into a seemingly never-ending avalanche of news and adjustments as the NFL tries to navigate a season in the middle of a pandemic.

So forgive the Pittsburgh Steelers if they’re not exactly caught up in the hype – or maybe lack of hype – surrounding their perfect start.

At the moment, they’re having enough trouble figuring out when they’re playing.

Monday evening’s visit by the red-hot (by NFC East standards) Washington Football Team (4-7) was originally scheduled for Sunday before being bumped back by the NFL after Pittsburgh’s game against Baltimore set for Thanksgiving night was moved three times because of a COVID-19 outbreak among the Ravens.

It’s … a lot, particularly in a sport where the week-to-week routines have been disrupted. Yes, the Steelers are unbeaten. Yet their lingering ”0” in the loss column seems like an afterthought of sorts given everything else going on, even to them.

”The record this year, just kind of feels weird, this whole COVID year,” guard David DeCastro said. ”I know we’re 11-0, but I think things in this day and age, you don’t really look too far ahead or behind. You’re just kind of stuck in the moment.”

”One thing we did try to do is we tried to avoid the conversation of (going undefeated),” Rivera said. ”When you start getting ahead and start thinking about the next one, the next one and even the next one after that, now you’ve put yourself in a tough spot.”

A spot the Steelers have found themselves in occasionally. They were flat-out flat in a 19-14 victory over the Ravens last week, a performance that left coach Mike Tomlin fuming and highlighted just how imperfect his perfect team can look. The offense bogged down at times. The defense gave up a big play late. The special teams were a bit of a mess.

Still, Pittsburgh survived, showing a mental toughness Washington itself will need to rely on if it wants to ride quarterback Alex Smith’s inspiring comeback from a devastating leg injury two years ago all the way to an unlikely playoff berth.

Washington’s been able to do a decent job of keeping opponents out of the end zone once they get close: Its defense is allowing only 48.4% of red zone possessions to end in touchdowns. That could face a test against Ben Roethlisberger and Co.: Pittsburgh ends up with a TD 65% of the time it drives inside the 20.

”When you do get down into the red zone, you’ve got to make plays. You’ve got to force field goals. That’s probably one of the things the guys really worked on and take a lot of pride in,” said Rivera, whose team made Dallas settle for a trio of field goals and zero touchdowns in red zone trips during a 41-16 victory over the Cowboys on Thanksgiving Day.

”I think it’s just something that has also played to our favor because it limits what the playbook can be. With studying and preparing, you can anticipate what teams are going to do down there.”

Pittsburgh rookie linebacker Alex Highsmith will make his first NFL start against Washington, replacing veteran Bud Dupree, who was lost for the season because of a knee injury suffered in the fourth quarter against Baltimore. Highsmith played at defensive end at Charlotte and was viewed as a bit of a project when taken in the third round.

Yet he’s won over teammates and coaches with his adaptability, one the Steelers will have to rely on if they want to make opponents pay for focusing too much attention on Pro Bowl linebacker T.J. Watt.

”I like his continual growth over the course of his career that manifests itself in the form of production. He had a really big year in 2019 at UNC Charlotte,” Tomlin said.

”Those are some of the things that are attractive to us. He had a tangible, growing resume and he had some maturity that we thought would aid us if called upon in the ways that he is being called upon right now.”

Washington offensive coordinator Scott Turner – son of former head coach Norv – used trick plays to great effect last week, including a 28-yard completion from tight end Logan Thomas (a QB in college) to McLaurin, and a run by J.D. McKissic to gain a first down on a hidden-ball hand-off that was reminiscent of Nebraska’s ”Fumblerooski” against Miami in college football decades ago.