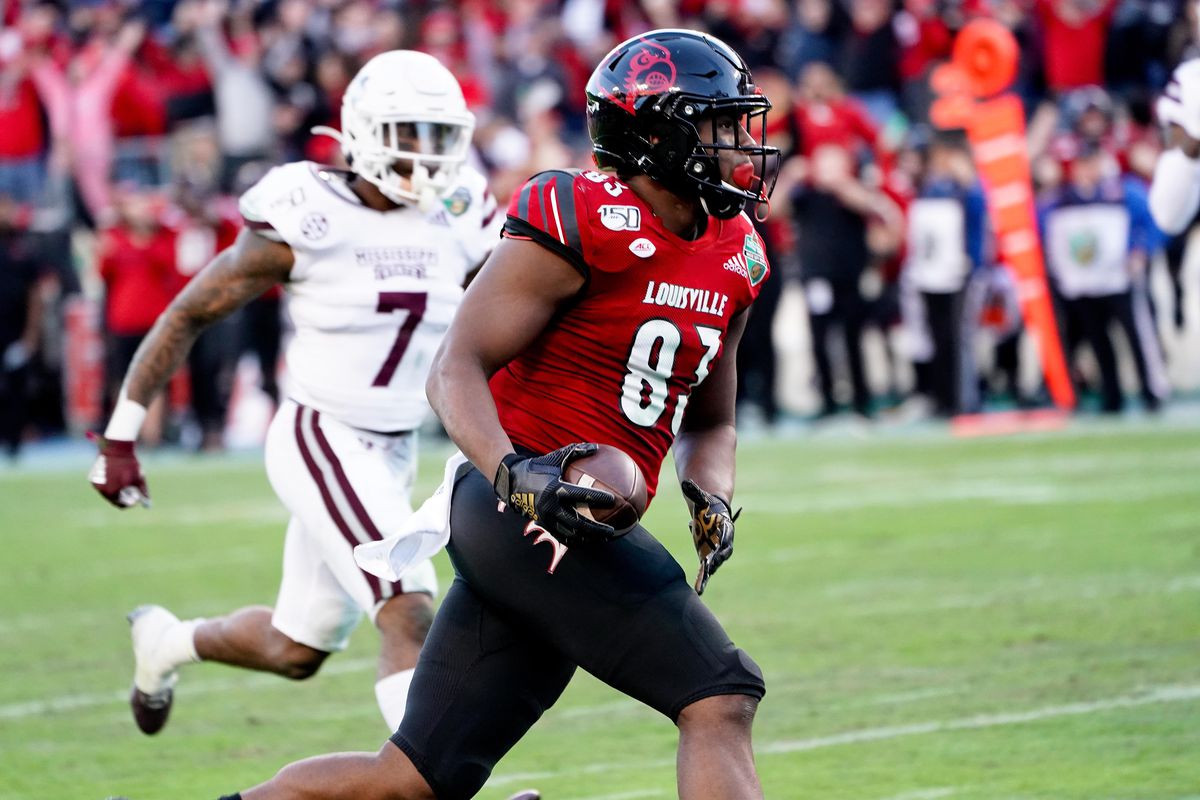 Two of the most improved teams in college football last season – Western Kentucky and Louisville – will try to see if the upswing can continue into 2020 when they meet in the season opener Saturday.

Louisville will host the in-state challenger Hilltoppers, who finished a 9-4 campaign in 2019 with a 23-20 win over Western Michigan in the First Responder Bowl. The team posted a 3-9 season in 2018.

The Cardinals went 8-5 last season with a 38-28 win over Mississippi State in the Music City Bowl following a 2-10 performance in 2018, the first year without Lamar Jackson at quarterback.

One of Louisville’s wins last season was a 38-21 triumph at Nashville over Western Kentucky, which was held to 288 yards of total offense.

“It’s a very veteran team,” Satterfield said of the Hilltoppers, “and I think when you look at what has happened over the offseason, where you didn’t get spring practice (because of the COVID-19 pandemic), you miss some time in the summer and all those things, you have a veteran team, you’re able to overcome those things.

“I feel like WKU is that kind of team and I think their coaching staff there now has done an outstanding job. We know they’re going to come in here and have a really good football team.”

Helton returns Doak Walker Award candidate Gaej Walker, who will run behind four starters returning on the offensive line. Handing Walker the ball will be graduate transfer Tyrrell Pigrome, who a dual-threat quarterback who transferred from Maryland after seven starts in his four seasons with the Terrapins.

Pigrome completed 56.7 percent of his passes for 1,777 yards with nine touchdowns with 10 interceptions at Maryland. He also rushed 630 yards and eight touchdowns.

He is expected to throw the ball more than he did at Maryland. The Hilltoppers ranked No. 40 nationally last year with 259 yards passing per game.

“(Pigrome) needs to continue to master what we do offensively,” Western Kentucky offensive coordinator Bryan Ellis told reporters. “I think what he’s coming from at Maryland and what we do are pretty big differences.”

The Cardinals will counter with preseason All-ACC selections in receiver Tutu Atwell and running back Javian Hawkins.

Quarterback Micale Cunningham, a junior in his fourth season at Louisville, is also a dual threat. After learning the position under Jackson in 2017, Cunningham in the last two years has rushed for 979 yards and 11 touchdowns and passed for 2,538 yards while completing 62 percent of his passes with 23 touchdowns and six interceptions.